The Grand Tour has been reasonably frequent in the news. Well, to be honest, it has been one of the biggest television events of 2016.

And whenever anything happens as a sneak peek to the next few shows, we want to see it.

So with the team filming in Dubai, they decided to crash a tank through a shopping centre. Yep, they’ve done that. 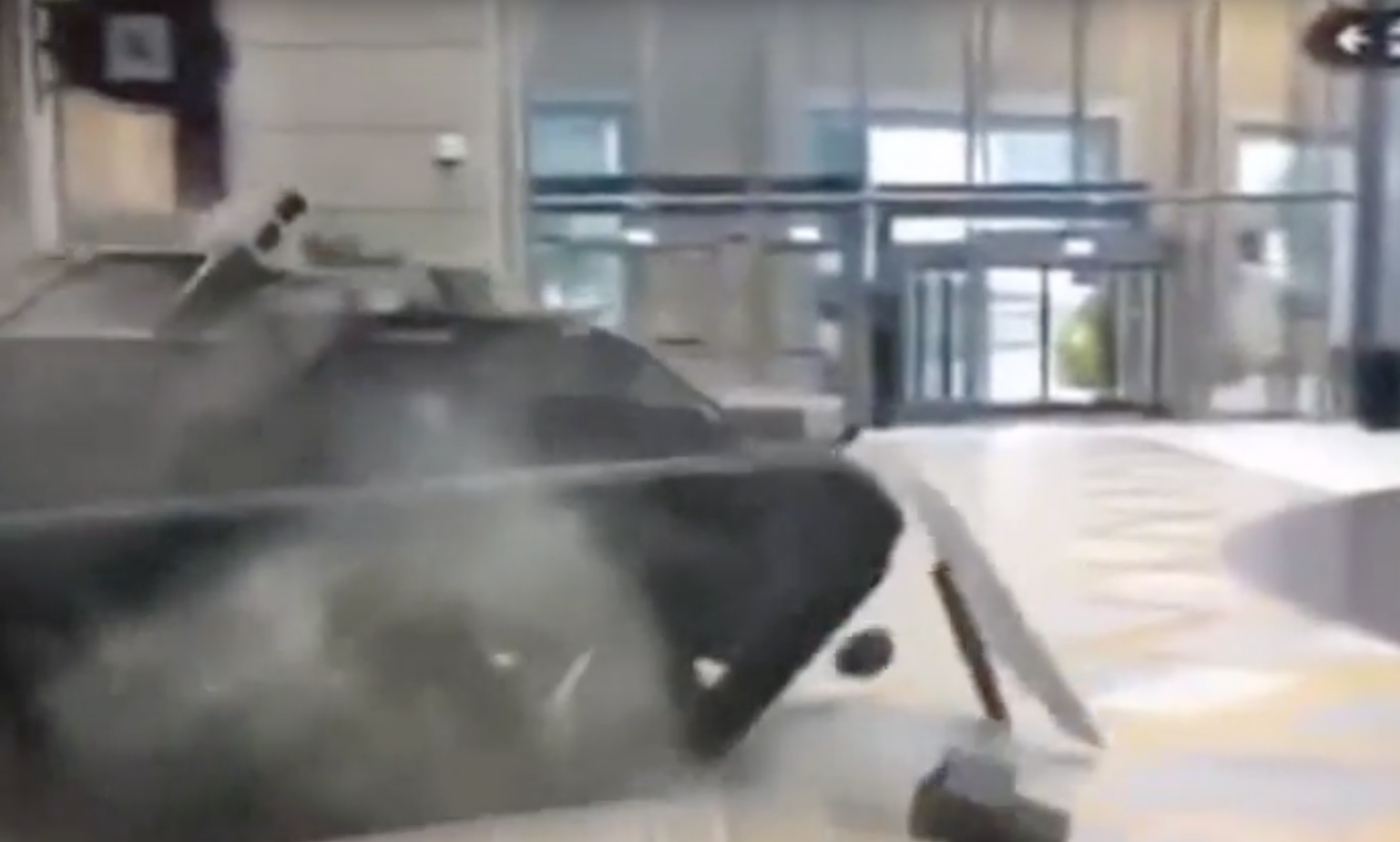 The Amazon Prime show has been seen in a mall filming this crazy stunt, which again shows the budget they’re working with.

Fair enough. If they can do this sort of thing, let ‘em!

Mind you, it looks like it scared a few onlookers. Who wants a giant tank driving at them anyway?