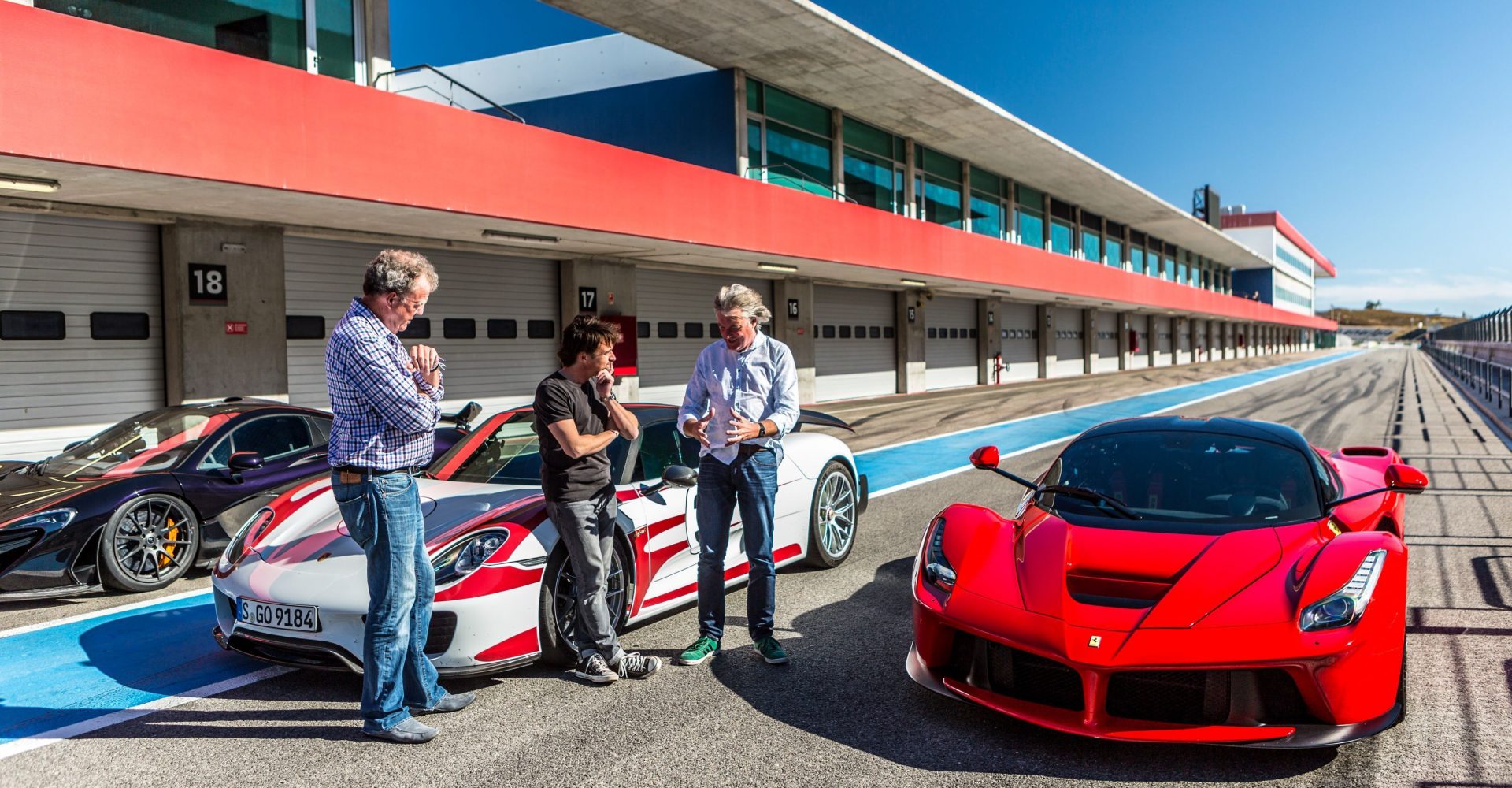 It was the summer’s biggest budget and highest profile transfer.

No, not Paul Pogba’s £100m move to Manchester United, Clarkson and co moving to Amazon with a reported £160m budget.

But with a whole 1.6 Pogbas to play with for the next three years, what has The Grand Tour been throwing cash at for the autumn’s most-anticipated television show in the world? We’ve been looking into it with what little facts are available and coming up with our best estimate:

The motormouth frontman is reportedly on an annual salary of £10m, which should be more than enough to indulge him in his passion for fast cars and fighter jets in his garden. Or rebuilding his house, which was apparently blown up in the summer according to the redtops. 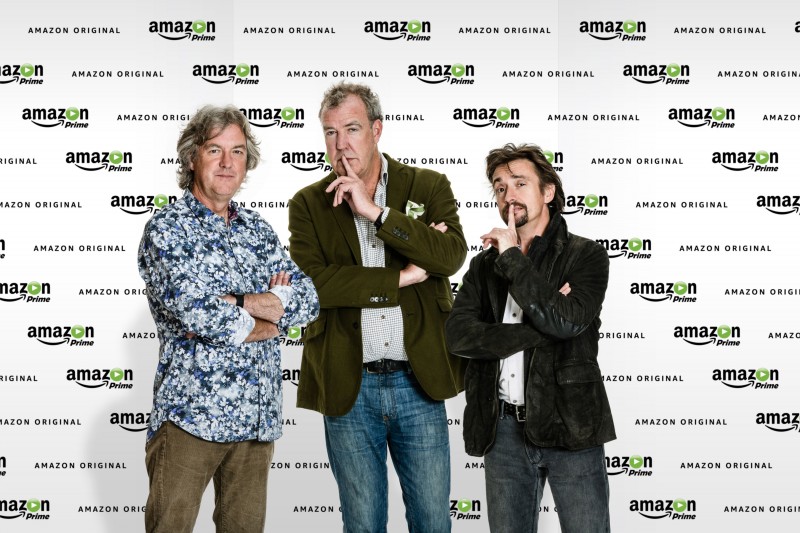 The two ‘junior’ Top Gear presenters don’t quite have the earning power of Captain Clarkson, but at around £7.5m each per year, they can’t really grumble too much.

There’s a team of around 80 people managing the whole Grand Tour experience, from video and sound to runners and floor managers. It’s a huge machine and everyone in it has their part to play.

The Grand Tour is a huge event and a lavish opening sequence is only fitting, but even so the budget for filming the whole shebang was reported to be over £2m.

Amazon’s motoring show will be characterised by impressive stunts, adventures and challenges, and for the episodes filmed this year alone it’s been said that nearly a million pounds has gone on travel and board for the guys in the field.

The centrepiece of The Grand Tour is the lavish, African pioneer-style marquee. Moving this around the world, from Jo’burg to Whitby to California to Dubai is probably extremely pricey, not to mention furnishing it, renting the land it’s on, heating and cooling it, security, catering – the list goes on and on. 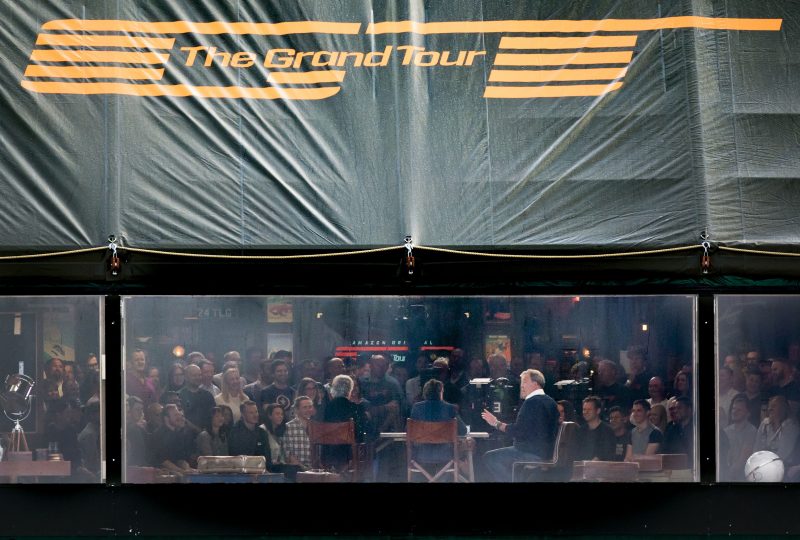 The whole of The Grand Tour is filming in ultra high definition ‘4K’ video – 4 times the resolution of standard HD. The equipment for filming, processing and editing all of this does not come cheap.

The last thing Amazon wants to happen is for Clarkson to get a bit fighty again, so the rest of the budget has probably gone on making sure there’s hot food available for him at all times.

Okay, we made that one up.