Everyone knows the rules: go the speed limit plus 10 per cent and you’re probably pretty safe from getting pulled over by the police.

However, a motorist in Canada managed to get a ticket for travelling just one kilometre per hour above the speed limit.

Naturally, there’s a little bit more to the story than meets the eye. Mathieu Gagne was driving behind a police car, which was travelling below the speed limit, on a two-lane road in Bon Accord. He took a bold move and overtook the officer – where it was legal to do so – but the cop took umbrage with his action and pulled him over. 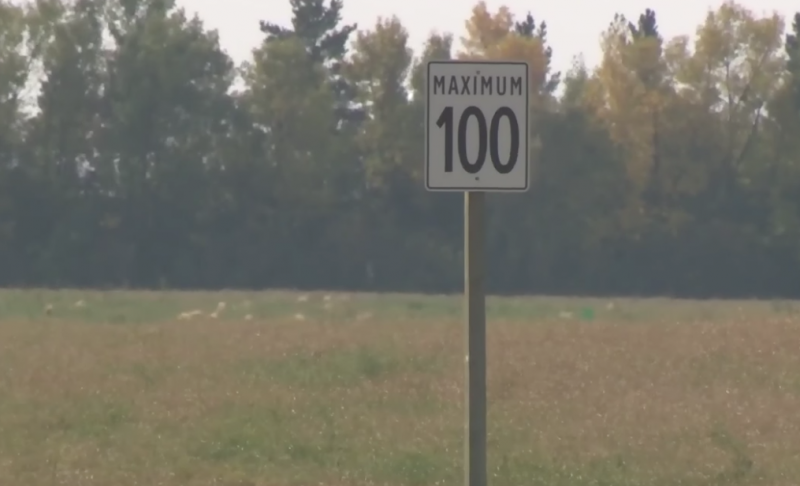 Incredibly, Gagne was given a ticket for travelling 101kph in a 100 zone – he was fined 78 Canadian dollars (nearly £50) and faced having demerit points on his licence. Or rather, that would have been the case if common sense hadn’t prevailed.

His girlfriend took to social media to vent her frustration about the event, and after the post went viral Gagne was contacted to say the ticket had been ripped up.

It turns out the officer had simply ‘estimated’ Gagne’s speed…

The officer won’t be facing any action over his heavy-handedness. Lucky ol’ him…