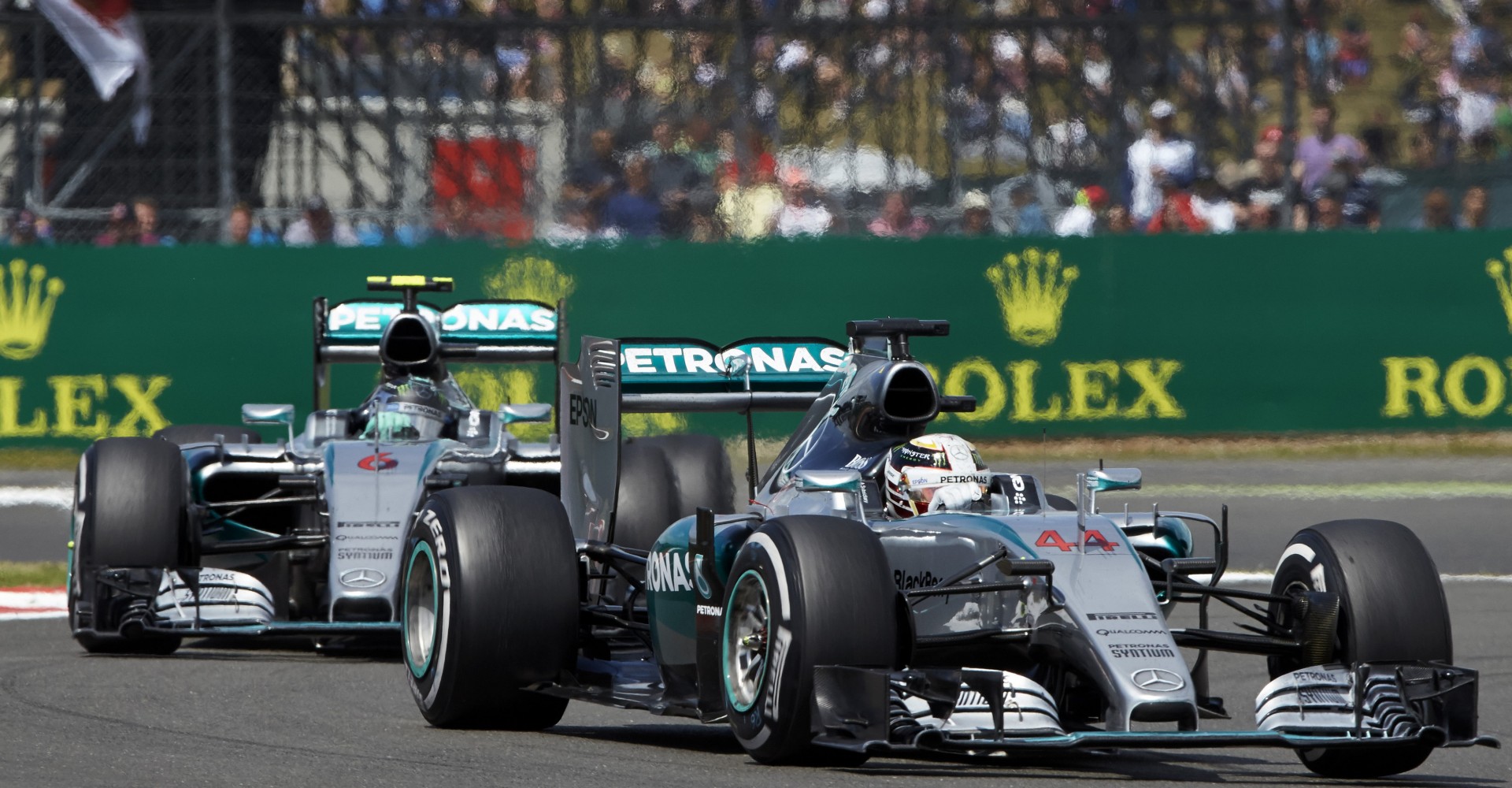 You might be forgiven for forgetting exactly what it is that Lewis Hamilton actually does for a day job.

Although he’s defending triple Formula One World Champion, he seems to appear in the front pages of the tabloids more often than he does the back. Oft-featured in the ongoing train wreck that is the Kardashian clan and with an eye on a future career in the music industry, his racing is less of a story than the man himself – and some of his social media antics have landed him in a little hot water before the season’s even started.

He’s been flitting about New Zealand recently, presumably getting his body clock in tune with the Antipodes ahead of this weekend’s Australian Grand Prix, but how he’s been spending his leisure time has raised a few eyebrows – and a police investigation.

Despite Formula One’s heavy road safety message, Hamilton apparently filmed himself riding a Harley Davidson down a motorway in Auckland. The act was investigated by Auckland City Police who concluded that there wasn’t sufficient evidence that an offence had occurred, even though using a mobile phone while driving (or riding) is illegal in New Zealand. We’re not convinced that an open denim jacket and torn jeans are exactly approved safety gear for motorbikes either…

Hamilton’s phone and attire allegedly also got him in trouble in a casino – the Sky City Casino in Auckland – as a tetchy and now-deleted Tweet from the Stevenage driver advised against ever visiting the establishment after they treated him ‘like dirt’. Local media suggested that the casino’s policies on clothing, specifically that it’s not permitted to wear a hat, sunglasses or use a mobile phone while at the tables – might have been the cause of the disagreement.

So sorry to hear @lewishamilton didn't have a good time with us last night.We pride ourselves on being good hosts-we're following up w him

Whatever actually occurred, Hamilton seems to be a very distracted chap at the moment and a distracted Hamilton is often not a winning driver – though we hope we’re wrong about that!