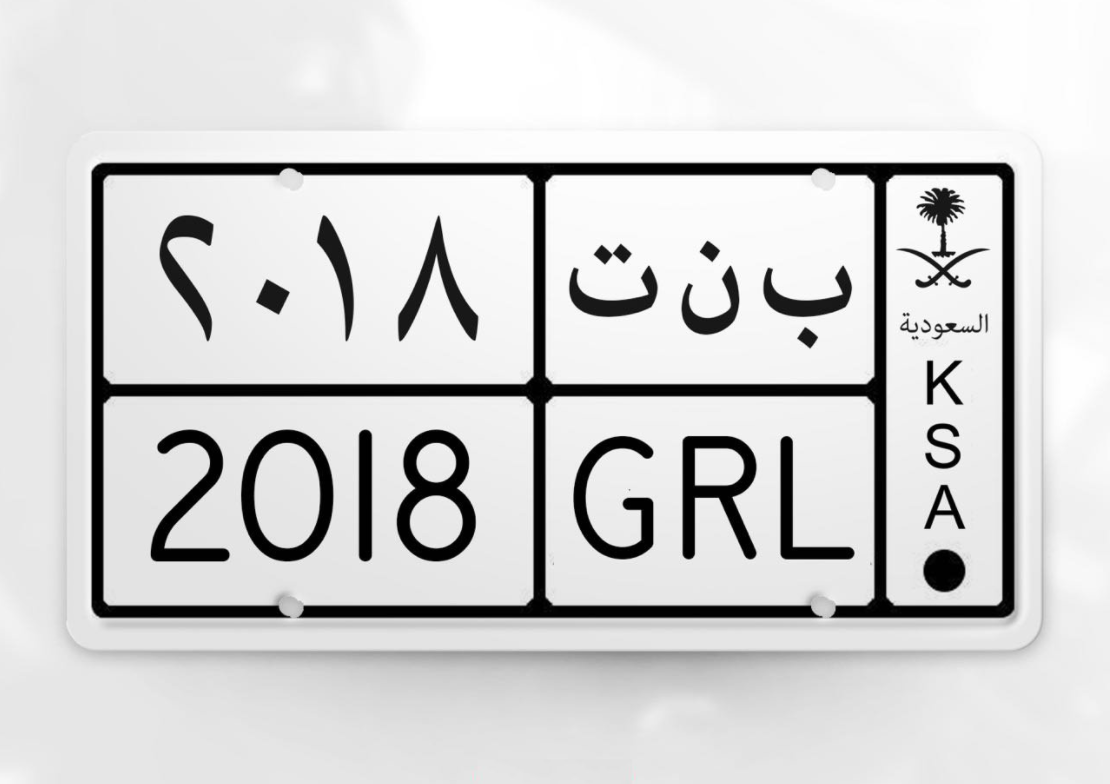 Good news! From June next year, women will be allowed to drive in Saudi Arabia.

Campaigners have long fought for women to have the right to get behind the wheel in the country, and in a welcome move that’s been a long time coming and is long overdue, King Salman announced that the ban would finally be lifted.

Women are still incredibly oppressed in Saudi Arabia, but the move to allow them to drive is being hailed as a small victory and gives them a sliver of hope.

Many car manufacturers took to social media to celebrate the news – here are some of the clever posts they came up with:

But it was Ford that arguably won the battle for viral supremacy with this fantastic image: