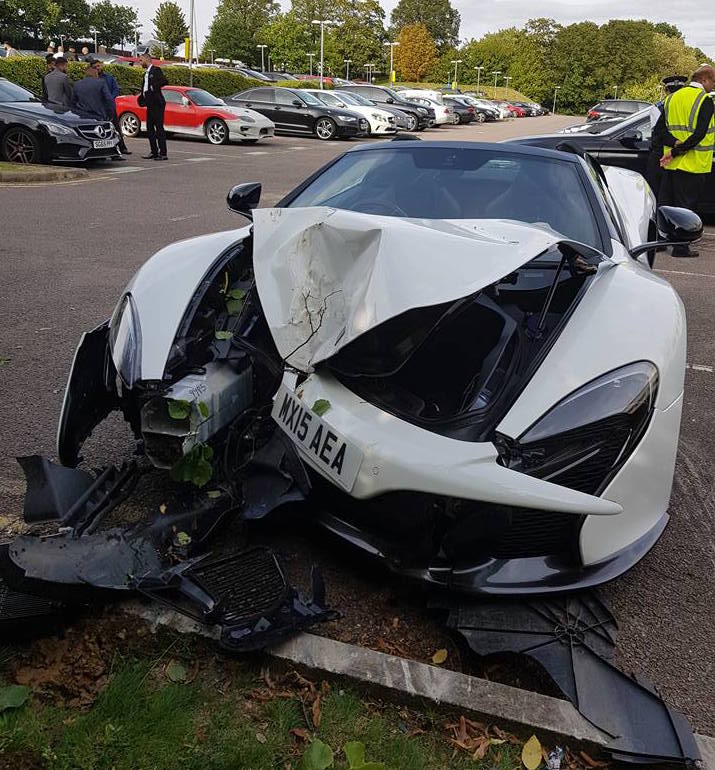 There’s always one, isn’t there?

OK, well, maybe not the latter too often, but it happens – and here’s the proof.

Unfortunately for the driver of this McLaren 650S Spider, using the launch control didn’t go to plan.

Manufacturers always issue warnings that launch control is strictly for track use only, and this is exactly why. What makes the scenario even worse is that the McLaren was apparently rented.

It ended up wrapped around a tree at the reception, although it isn’t known where the incident happened. Luckily, nobody was hurt, although the damage looks pretty extensive.

One thing’s for certain: the couple certainly had a wedding day they won’t forget…