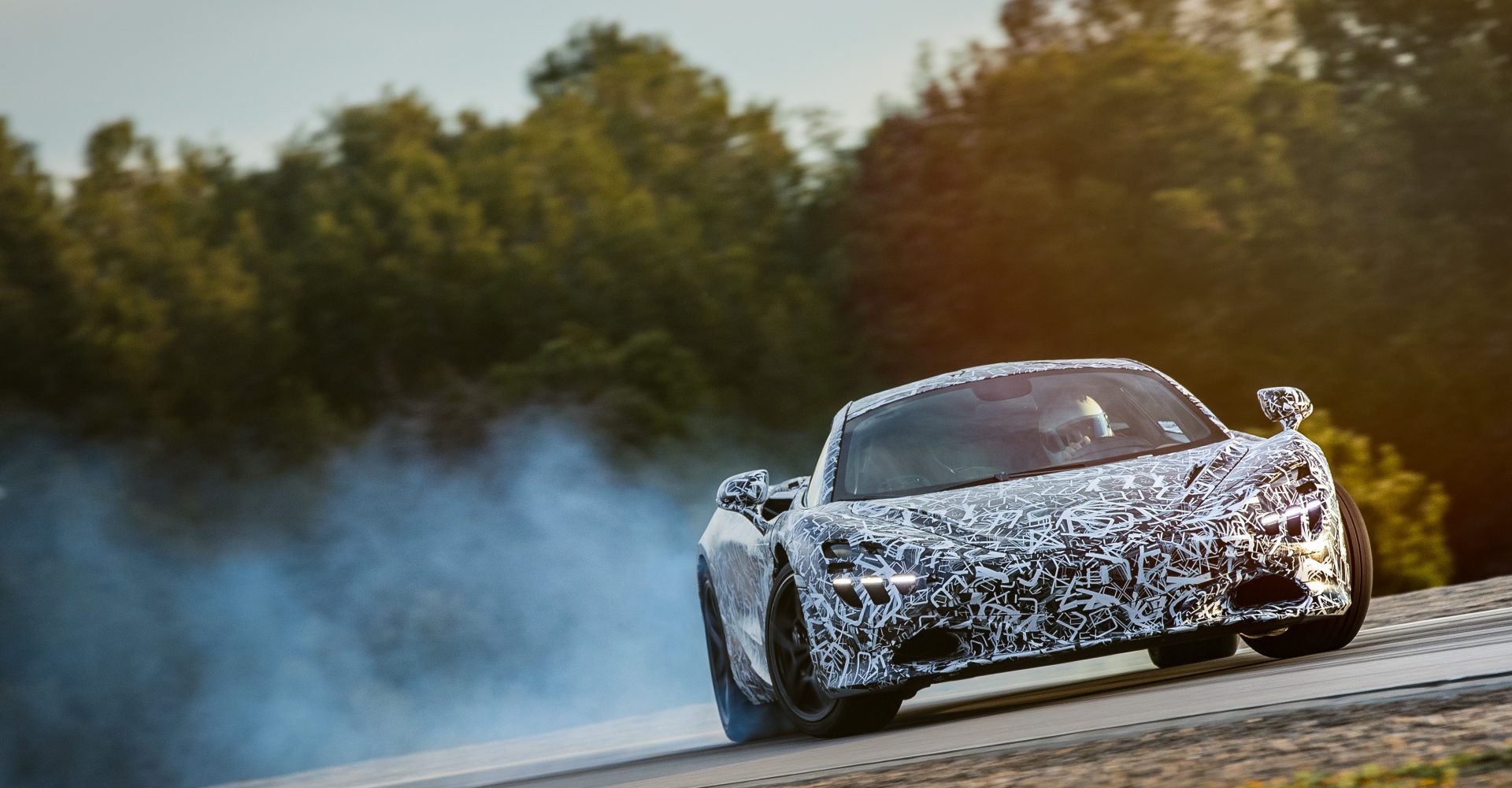 McLaren has become one of the top supercar manufacturers, thanks to superb offerings such as the P1 and 570S. 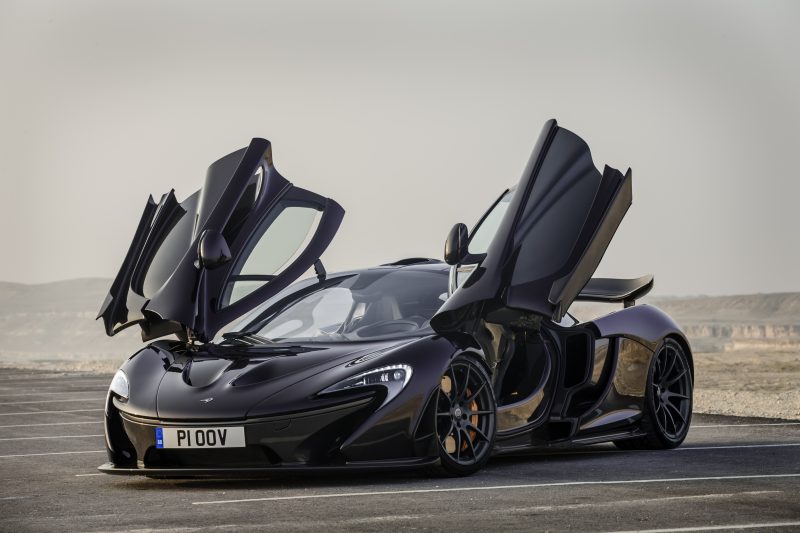 The brand is launching its new Super Series model, rumoured to be called the 720S, which will replace the 650S following its launch in Geneva next month.

By teasing various statistics and features about it, such as its ‘drift mode’, a 0-124mph time of 7.8 seconds and an illuminated engine bay to show off its 4.0-litre V8 engine, the new Super Series McLaren is highly anticipated. 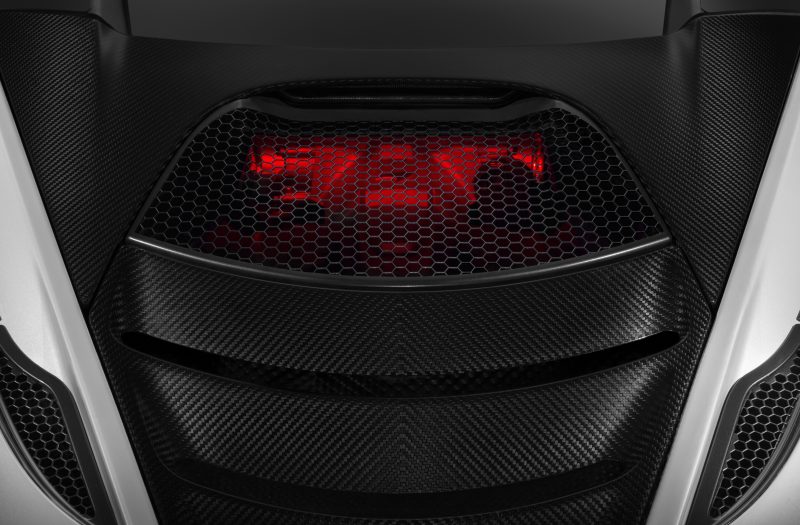 So to fan the flames of excitement even further, McLaren has released a video showing the new car during testing in full camouflage livery.

With chief test driver Chris Goodwin behind the wheel, the new supercar is shown drifting around corners and generally going heck for leather on the track.

We think the car itself looks spectacular, and with the vehicle drifting at a fair lick, we think it’ll perform spectacularly as well.