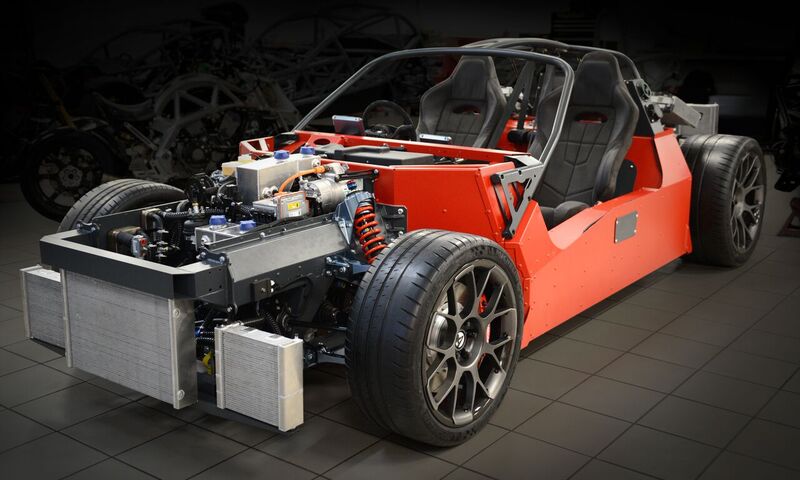 Ariel is known for its Atom, Nomad and Ace motorcycles, but it’s taken things one step further with the announcement of its Hipercar – and no, we haven’t spelt that incorrectly.

Standing for High-Performance Carbon Reduction, the electric Hipercar – or HIPERCAR, to use Ariel’s preferred shouty upper-case style – is set to be released in 2019 ahead of 2020 production. Here’s what you need to know about it…

As you would hope, it’s fast

We’d have been very disappointed if Ariel had made something slow, but thankfully it hasn’t. The four-wheel drive boasts 1,180bhp and 1,800Nm of torque and will be capable of 160mph. It will also get from 0-60mph in just 2.4 seconds and on to 100mph (where legal) in 3.8 seconds. 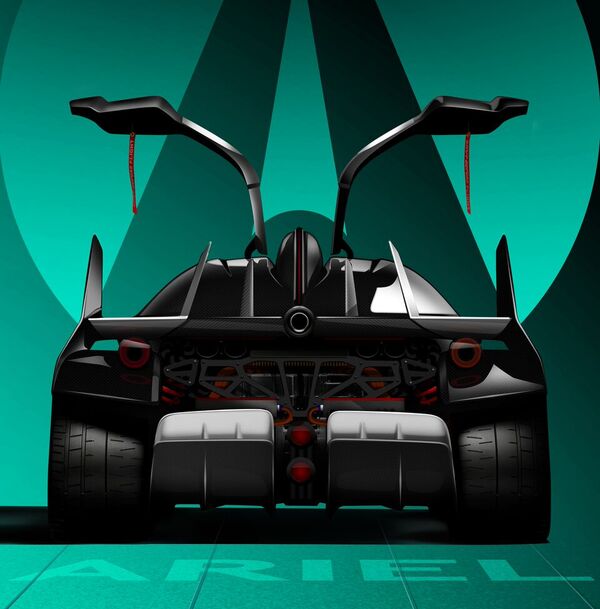 You can have it with two- and four-wheel drive

Ariel has decided that both will be available on its new car, with a lot of development going into both drivetrains to ensure the batteries are suitable for each variant. Because of the layout of the motors, each wheel is driven by an individual motor, meaning that the four-wheel-drive variant has twice the power and torque of the two-wheel drive.

It won’t actually be called the Hipercar

Thankfully, Ariel is not calling its new car the Hipercar for real, as the proper name is yet to be decided. The price is also ambiguous too, although director Simon Saunders said:

It will be an expensive car because of the technology involved, but when compared to £1m+ supercars, which it will outperform, it’s going to represent excellent value for money.

Ariel hasn’t decided yet what it will look like 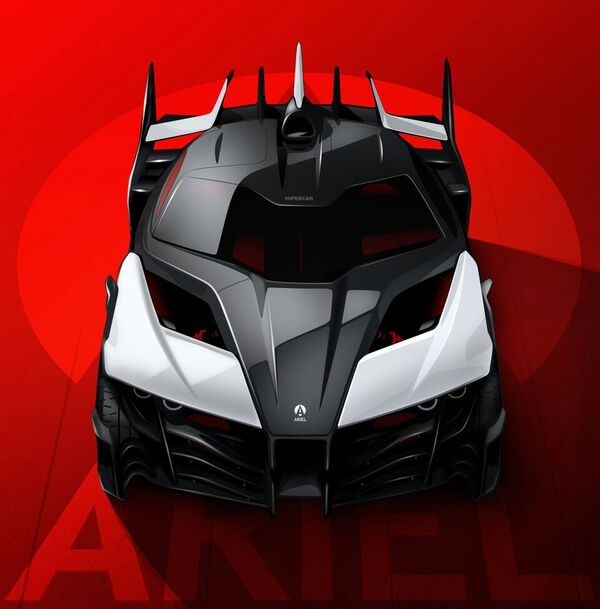 Ariel has done things quite unusually. Rather than releasing the looks and then the technical details much later – the norm for most manufacturers – it is doing the exact opposite. Most of the Hipercar’s technical details have been released, but it isn’t known yet what it’ll actually look like. Instead, Ariel will initially release a rolling chassis to showcase the car’s components. The images you see here are to show the ‘direction’ of the design. The interior hasn’t even been established yet, either.

It will be Ariel’s electric future 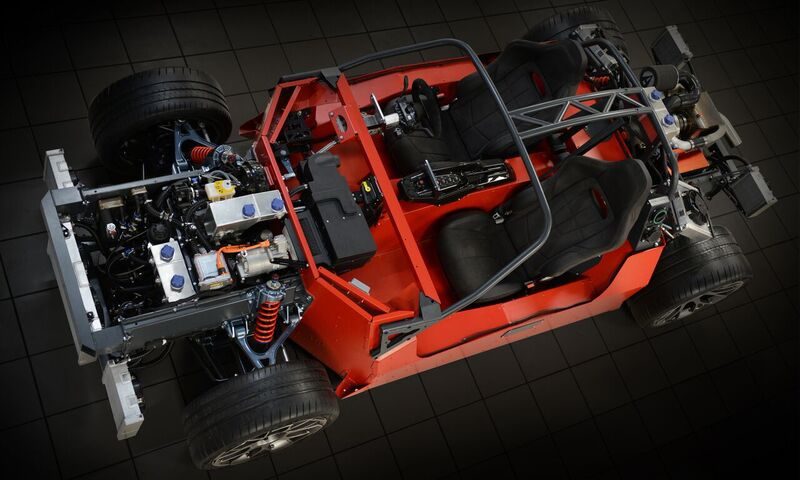 Using as many British companies as possible, Ariel is fixated on the fact the Hipercar will be British through and through, thanks to multiple collaborations. The emphasis is clearly on the technology, with Saunders saying:

Developing another of the fastest cars in the world is important for Ariel, but anchoring the technology in this country and building a British supply chain is vital for the economy.

The Hipercar will be an EV that features an on-board 35kW micro-turbine range extender, which will mean it’s free from any charging infrastructure.

We really do hope Ariel makes a success out of the Hipercar – or whatever it eventually ends up calling it – and we’re thrilled to see a small-scale British company taking steps to ensure it is prepared for a world of electrification.