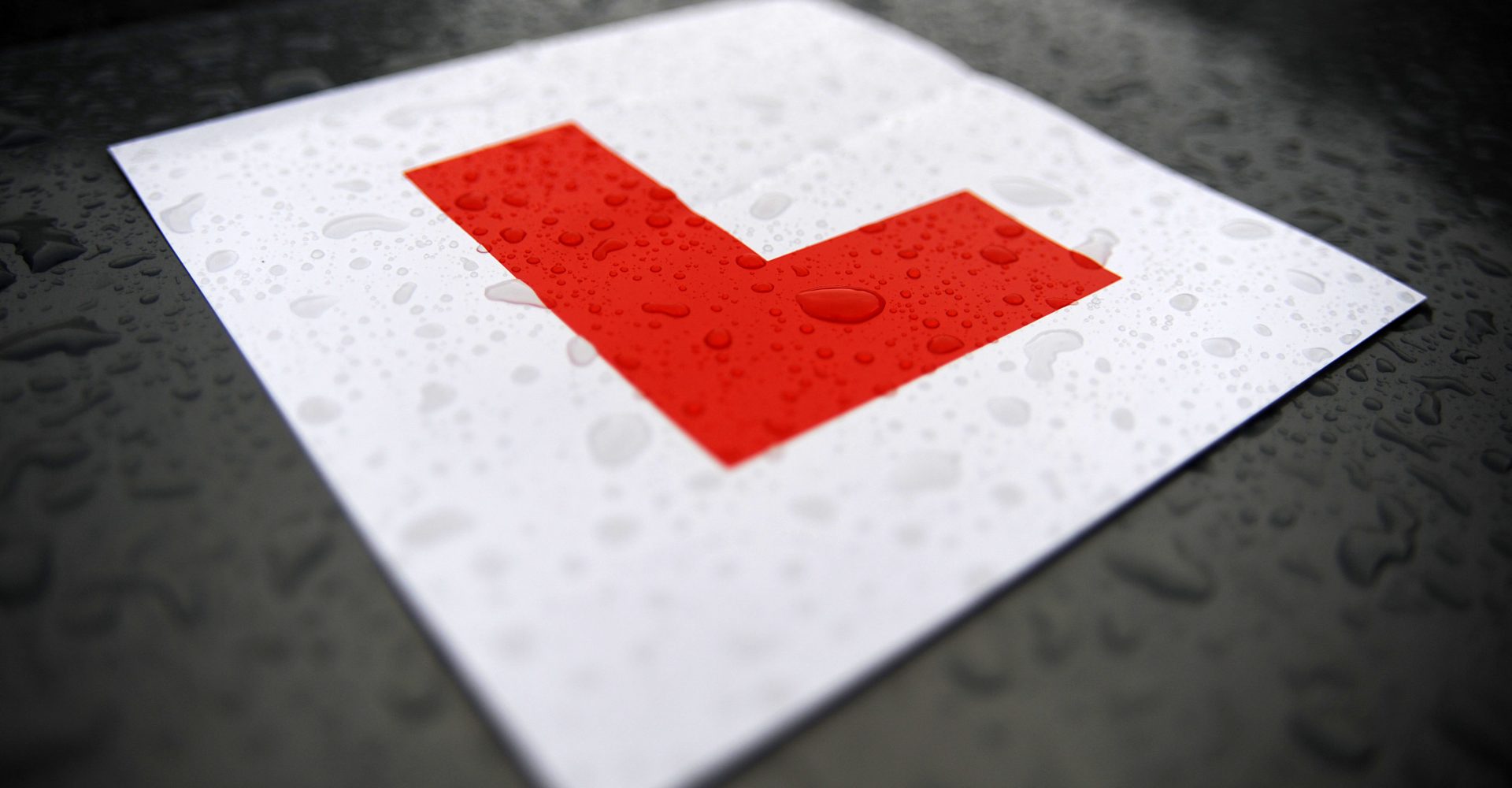 You may think that having more academic qualifications and being a brainbox means you’re more likely to pass your driving test. 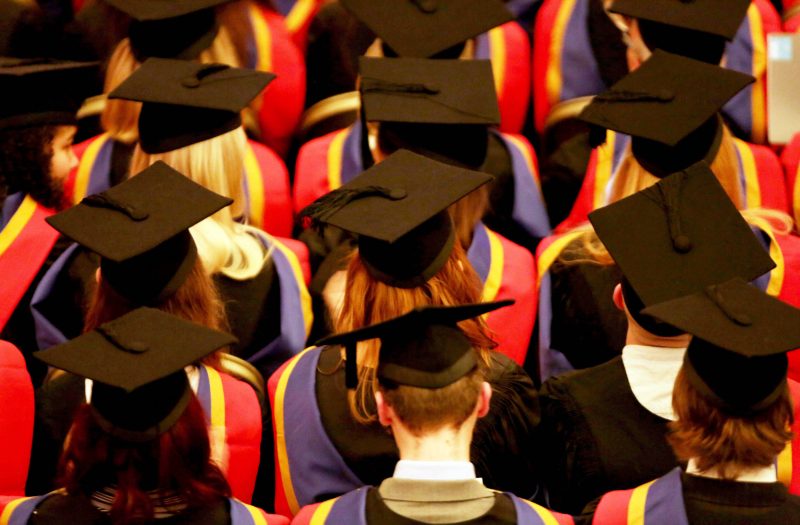 Well, apparently that might not be the case, as research by insurer Privilege DriveXpert found that smarter people were more likely to fail on their first attempt than people with fewer qualifications.

The survey of 1,564 people found only half of those with multiple qualifications passed their test first time, while six in 10 with no certificates at all were successful on their first attempt. 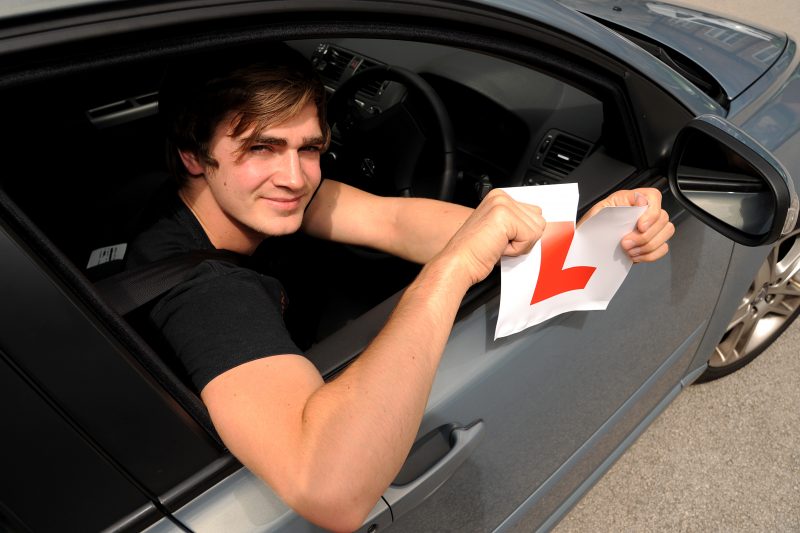 Also, only 39 per cent of those who run businesses passed first time and they were four times more likely to take their test four times or more before being successful – yikes!

Those who don’t have formal academic qualifications could be in roles that rely more heavily on procedural skills like motor control and hand-to-eye co-ordination, hence may be better suited to activities like passing a driving test. 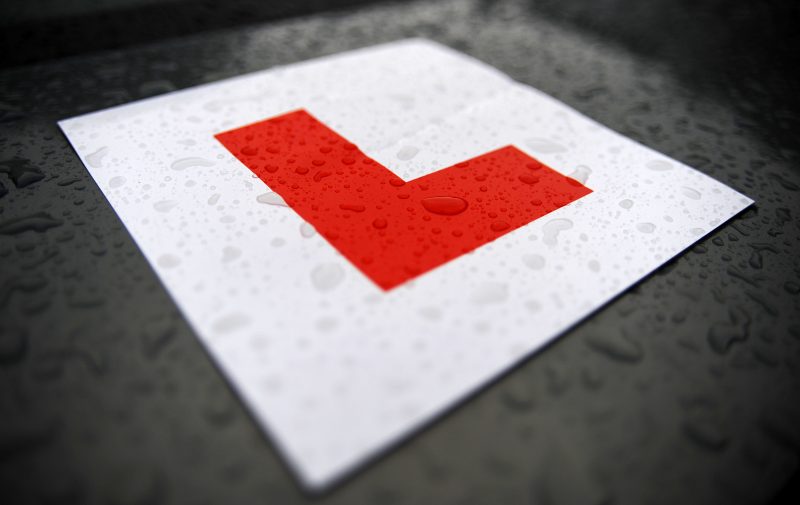 Failing a driving test first time can feel like a major setback for a new driver. But our research has shown a link between qualifications and professional position held and the number of times it takes a person to pass their practical driving test. Those with no qualifications are more likely to pass first time.

It just shows that being academic isn’t everything!