Vehicle manufacturers have always needed a way to instantly differentiate their products from rivals. While some simply settle for writing their brand names, the majority of manufacturers opt for a logo – often with a meaning behind them which isn’t entirely obvious.

We’ve rounded up ten manufacturers with a subtext behind their logo here. 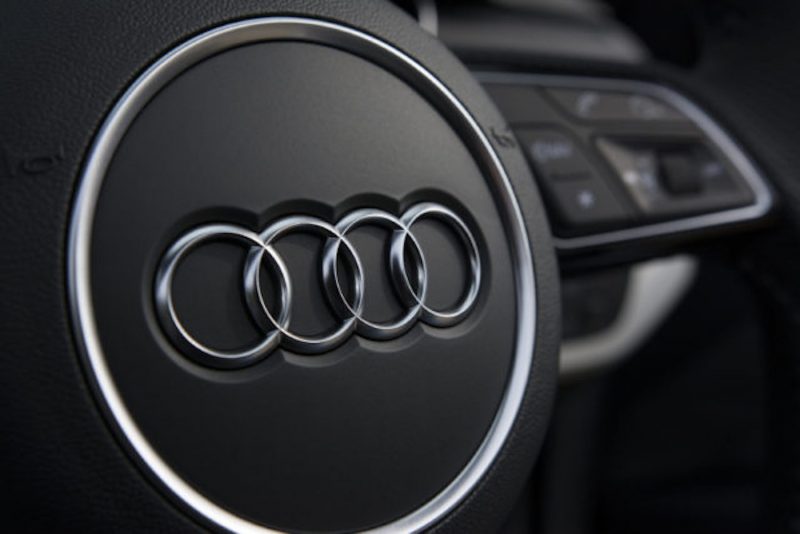 Audi’s four interlocking rings date back to the very origin of the company. The early Audi joined forces with three other brands in 1932 – DKW, Horch, and Wanderer – to create Auto Union, and each ring represents an arm of that company. The brand would later revert to simply calling itself Audi. 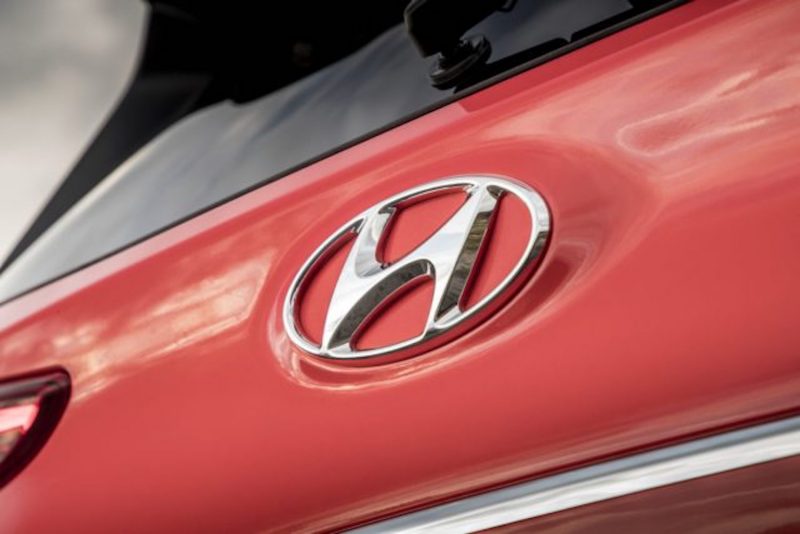 Glance at it and Hyundai’s logo looks simply like an italicised H. However, it’s intended to symbolise two people shaking hands and making a deal – not the easiest thing to spot! 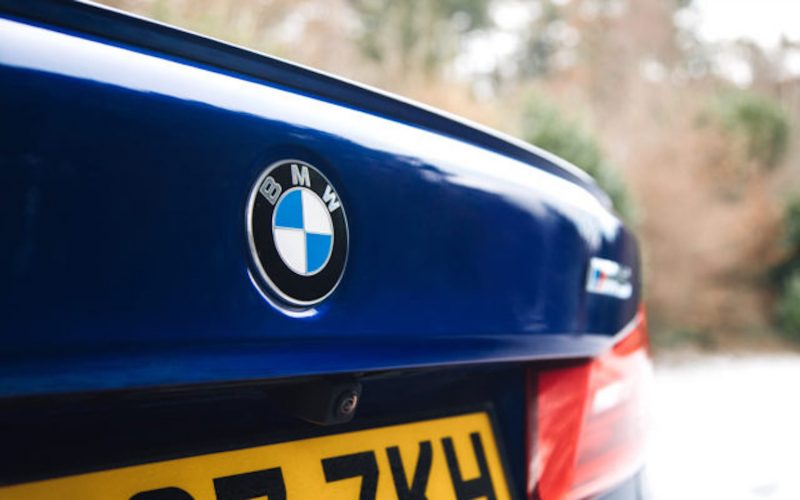 BMW’s logo is commonly said to represent a spinning aircraft propeller, but this likely dates back to a 1929 TV ad showing a plane with the logo superimposed on it. The truth is much simpler – the blue and white represent the colours of the Bavarian Free State. At the time it was illegal to use national symbols in a commercial trademark, so the order was reversed. 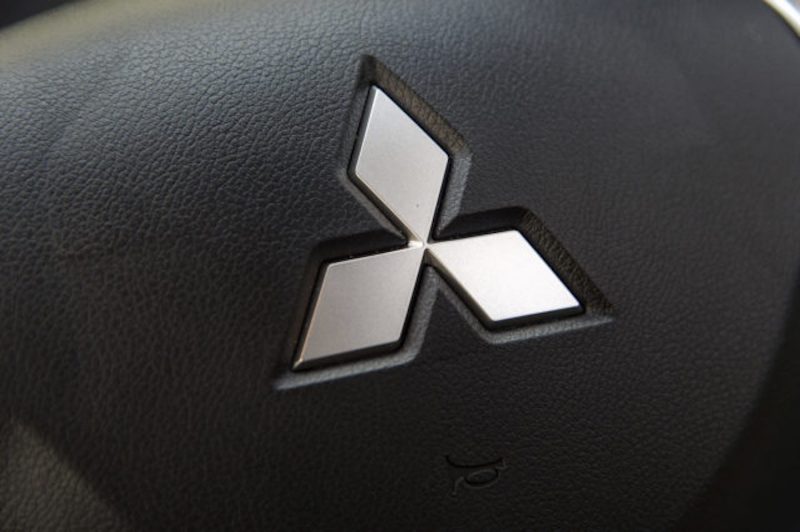 Mitsubishi’s deceptively simple three-pointed emblem is actually the combination of two family crests – Yamauchi and Iwasaki. The name also derives from these – Mitsu, which means three, represents the three oak leaves of the Yamauchi family crest, while bishi means water chestnut, as well as rhombus. The overall shape of the logo is also reminiscent of the founder’s first employer – the three-leaf crest of the Tosa clan. 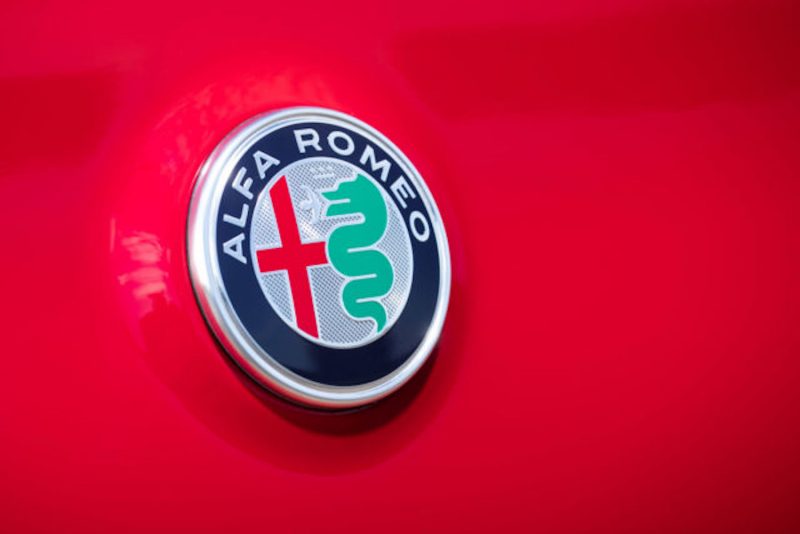 The double-sided Alfa emblem features a red cross on its left side, as the symbol of Milan, and on the right, a snake ‘eating’ a man. This is the symbol of the Visconti family, and dates back to the crusades, when Otone Visconti fought a noble Saracen knight. Beating the knight, he took the symbols from his shield. Alfa Romeo says that the symbol actually shows a man being reborn and renewed from the mouth of the snake, but the flailing arms say otherwise to us. 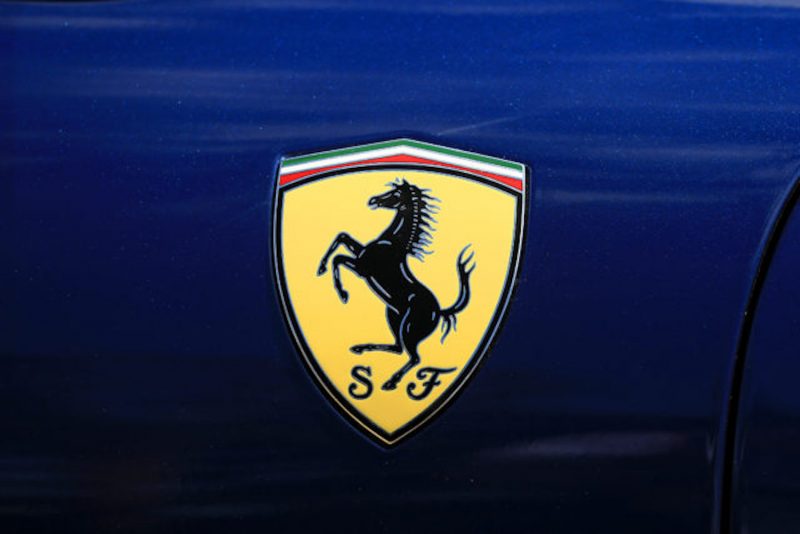 One of the world’s best-known car logos, the prancing horse emblem first appeared on the plane of WWI pilot Francesco Baracca. Baracca’s mother told Enzo Ferrari that using the horse would bring good luck, and it certainly seems to have done the trick. The yellow background represents the brand’s Modena hometown. 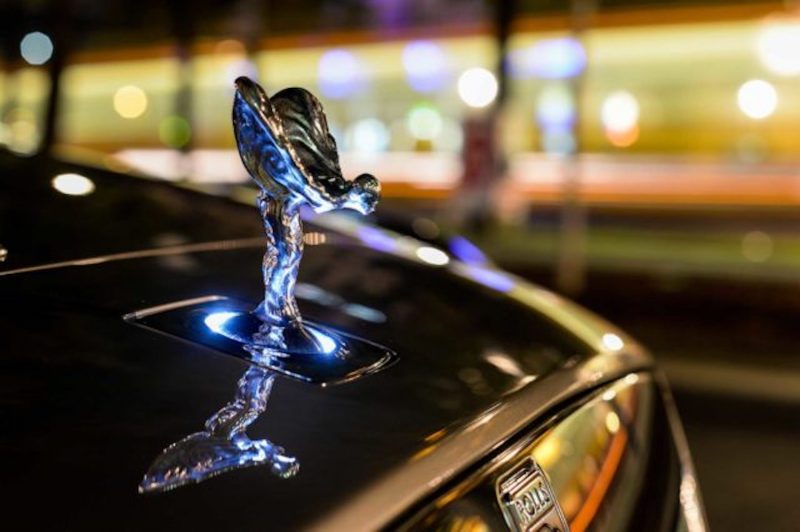 The original ‘Spirit of Ecstasy’ is thought to be actress Eleanor Thornton, who modelled for a sculpture called ‘The Whisperer’. When Lord Montagu of Beaulieu requested a custom logo for his Rolls-Royce, this was the inspiration – and it was such a hit that Rolls-Royce commissioned it for all of its cars. 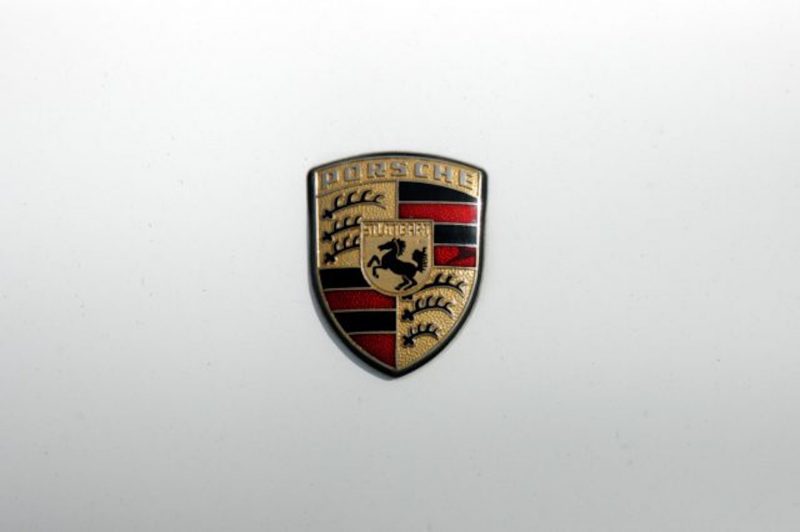 Porsche’s logo is fairly simple – the amalgamation of two coats of arms. It takes elements from the Free State of Württemberg in Western Germany as well as its former capital, Stuttgart. 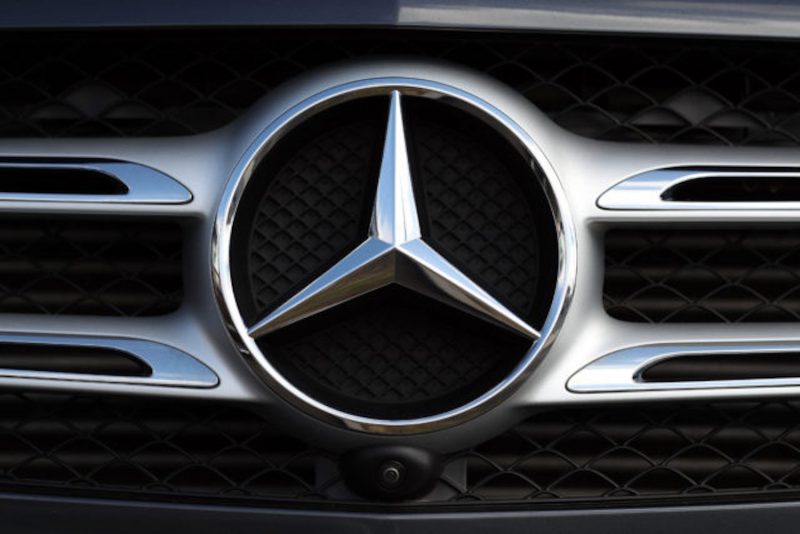 The iconic three-pointed star was created to embody the firm’s desire to establish motorised mastery of the land, sea, and air. That’s right, Mercedes planned for world domination. Scary.