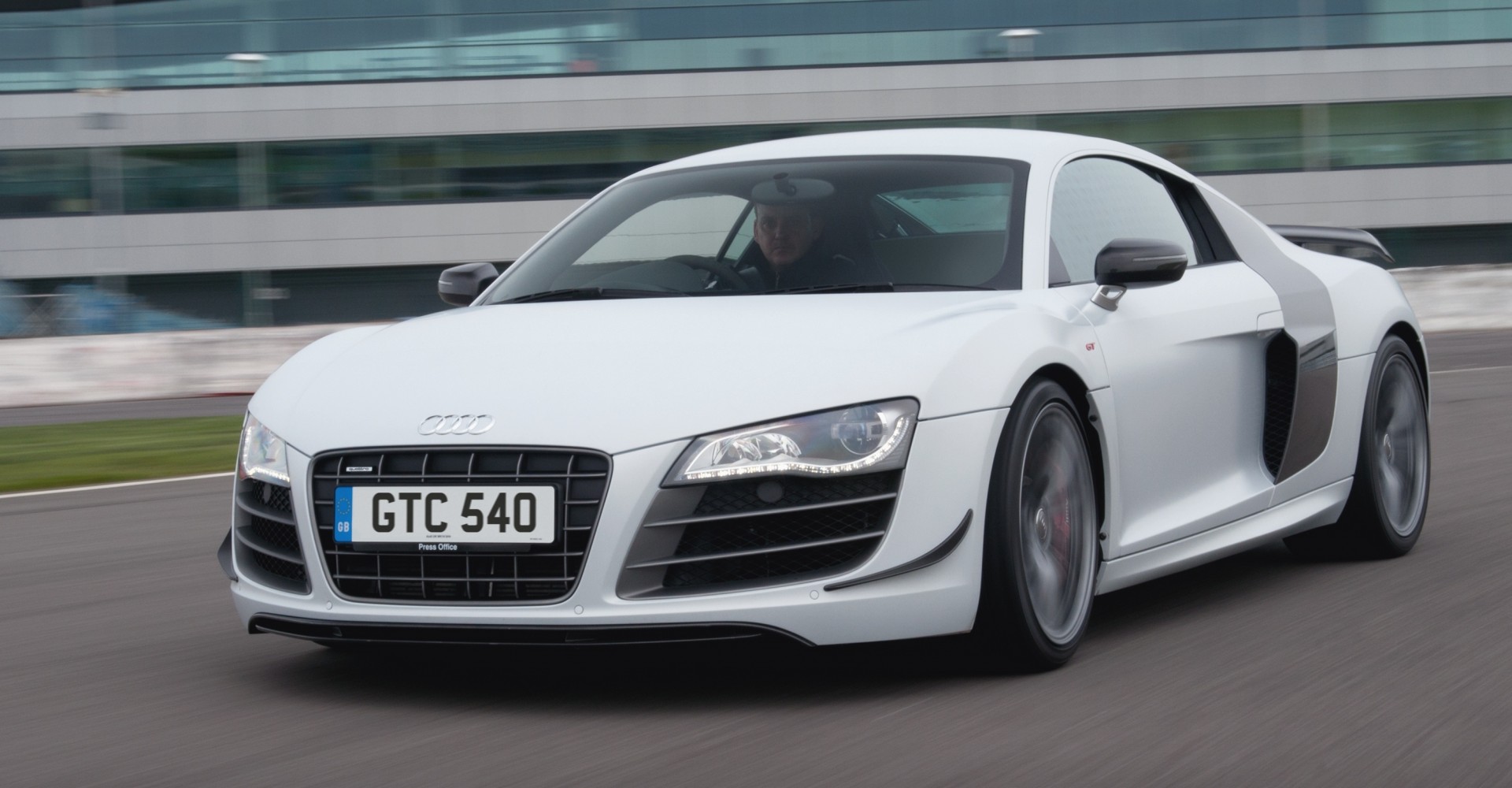 We’ve heard of ‘Dutch Courage’ before, but not to an extent that you feel capable of driving a £100,000 supercar.

Harry Bishop thought that it would be a good idea to do such a thing, and it resulted in him driving his dad’s Audi R8 through a wall.

Bishop was seen exiting the crashed vehicle with a female whom we assume he was trying to impress but failed monumentally.

The 19-year-old appeared in Birmingham Crown Court and pleaded guilty to driving with excess alcohol, driving with no insurance and taking a car without the consent of the owner.

We have a feeling he might be getting a little bit more than a telling off from dad for this stunt.

At least he wasn’t asked to park it to, like this guy.

Hold my beer while I park my car. pic.twitter.com/iBYb7xKPpV