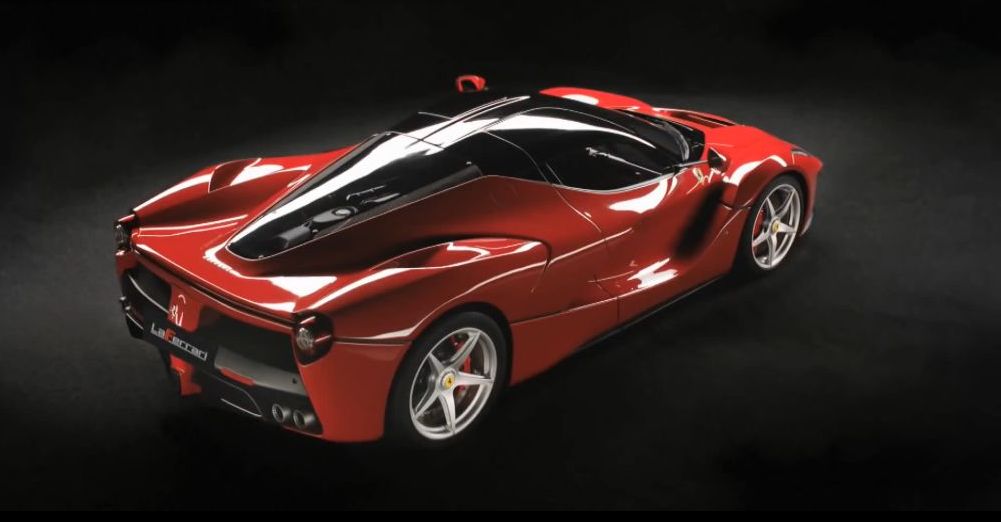 It’s a problem not many of us will have to face, fortunately.

Super-rich couple Paul and Selena Bailey – who own a multi-million-pound collection of more than 50 supercars, including what’s referred to as “the holy trinity of hypercars”, namely a Ferrari LaFerrari (pictured above), McLaren P1 and Porsche 918 Spyder – are facing High Court action by their Rutland Water neighbours, Marilyn and Mick Blackwell, over land the Blackwells sold to them for £675,000 in 2005.

Millionaire petrol heads are accused of ruining the countryside for neighbours http://t.co/idtzjFP399 pic.twitter.com/VkxN3QLoPR

The Baileys built a house with two garages and underground car park on the land, but the Blackwells say Serena is operating a wedding planning business using some of the cars, although the sale terms banned any business or trade being carried out from there, with just one garage being allowed on the land too.

The Blackwells, who run a campsite nearby and are seeking unspecified damages and an injunction, claim their house value has plummeted and the tranquillity of the area has been ruined as a result.

The Baileys, meanwhile, deny everything, saying they merely raffle rides in their cars for charity and their collection is a hobby.

While they sort out their supercar spat, we lesser mortals can at least marvel at some of what the Baileys are enjoying, courtesy of the official launch video for the LaFerrari: