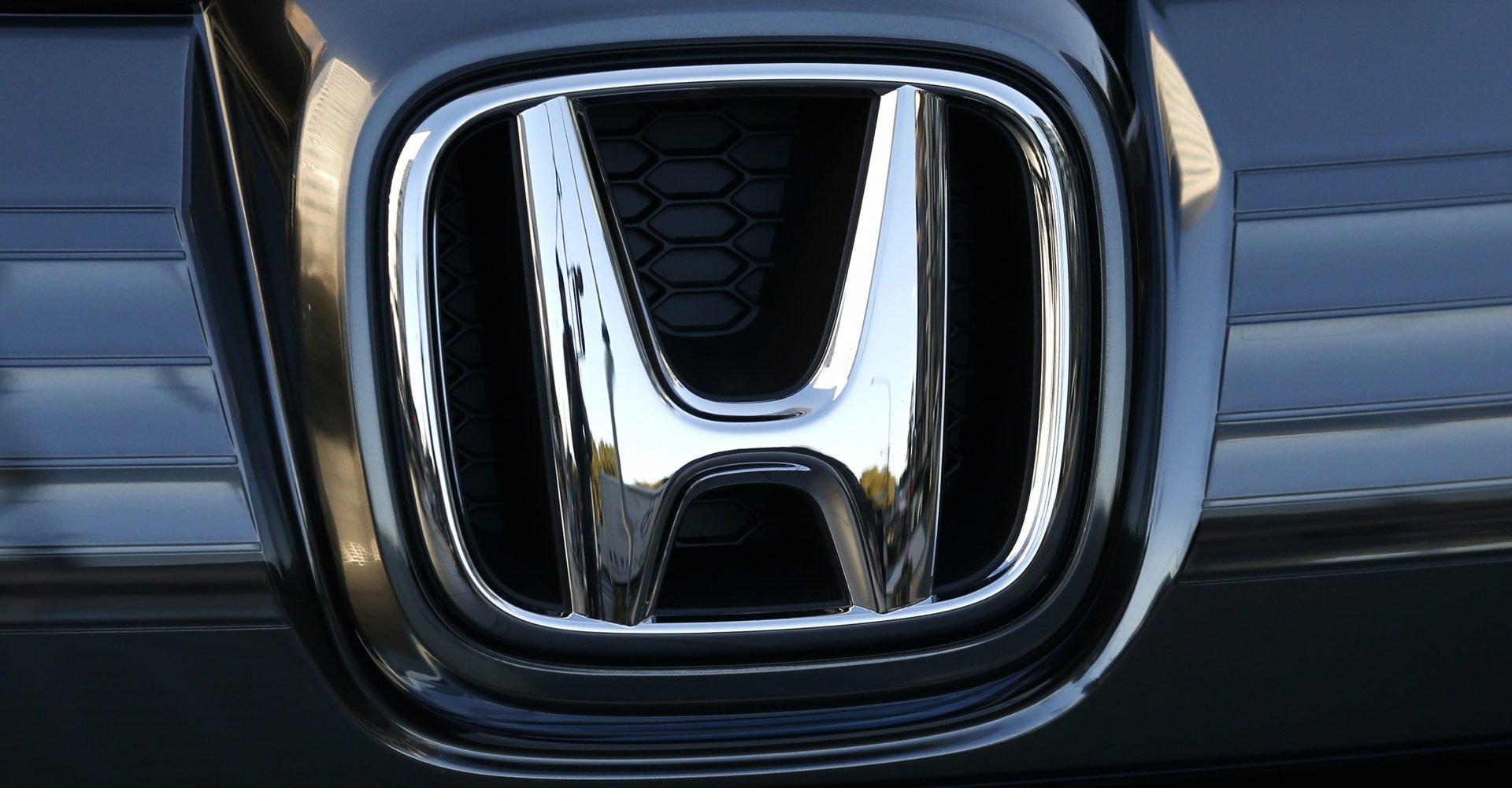 Japanese car giant Honda has reported that it sank into the red for the quarter from April to June, as its sales plunged over the coronavirus pandemic, especially in the US, Japan and India.

He said: “Of course, uncertainties remain about the coronavirus, but much of the negative impact was caused by the difficulties in production and sales that came from a lockdown.”

The coronavirus has also made the company reaffirm the need to reshape its operations, such as beefing up online sales and growing leaner, Mr Kuraishi added.

Tokyo-based Honda’s quarterly sales dropped 47% to 2.1 trillion yen (£15.3 billion), according to the manufacturer of the Accord sedan, Clarity fuel cell, Asimo robot and Odyssey minivan.

The news comes after Detroit-based General Motors announced it lost 806 million US dollars (£617 million) from April through to June, as it closed its plants for two months due to the coronavirus.

Japanese rival Nissan, which was already reeling from a scandal surrounding its former executive Carlos Ghosn, racked up a 285.6 billion yen (£2 billion) loss and announced plant closures in Spain and Indonesia.

Toyota will report its results on Thursday.

Honda acknowledged the future remains uncertain, citing the pandemic growing in places like India and Indonesia and how economic downturns may affect consumer spending.

Honda was able to maintain an operating profit in its motorcycle division for the latest quarter, an important part of its business.

That was not enough to prevents its sinking overall losses for the quarter, the company said.

Honda officials said China remained an important market for the car maker. Recent data show the Chinese market is already starting to recover. That is good news for Japanese firms, including Honda.