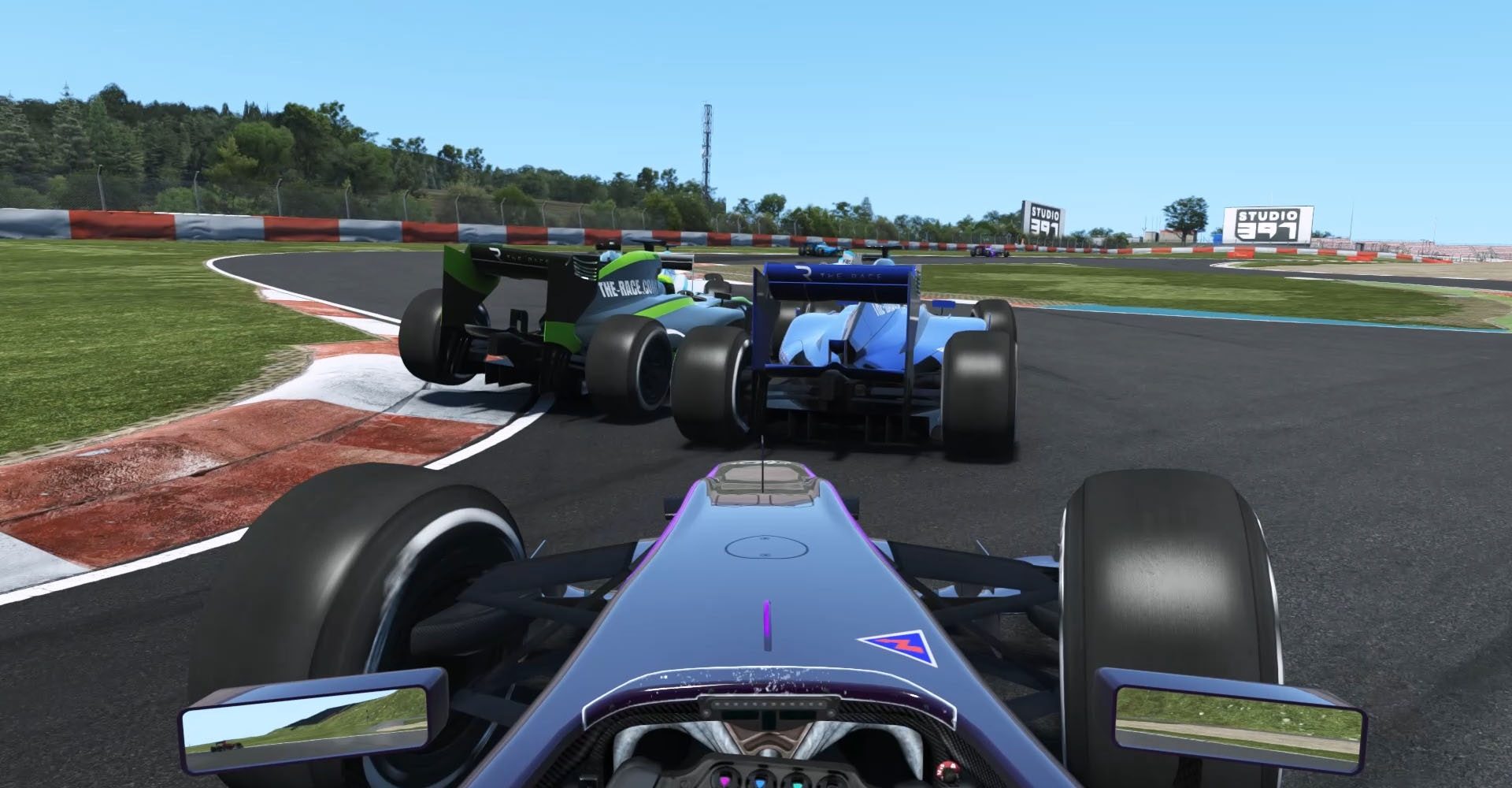 Sports fans the world over are struggling right now. In a bid to slow the spread of the coronavirus, governments have been banning large gatherings, which has naturally hit sporting fixtures very hard.

Few would argue that the move has been anything other than justified, but with sport dominating television schedules each week, the situation has left a void in entertainment.

That’s where competitive online gaming – or esports – have come in. One of the big advantages of gaming during a lockdown is that you don’t need to leave your house to compete, and thanks to live streaming, viewers can enjoy the action from the comfort of their own home.

Last weekend should have been the first race of the 2020 Formula 1 season. However, with a McLaren team member testing positive for coronavirus, the Australian Grand Prix was cancelled. Two organisations in particular saw this as an opportunity, each hosting events to give motorsport fans something to watch.

The Veloce Esports team brought together YouTube stars, real racing drivers such as F1’s Lando Norris, and even professional footballer Thibaut Courtois, to compete in the official F1 game at the Australian Grand Prix circuit.

Darren Cox, president and CEO of The Race’s parent company Torque Esports, told the PA news agency that online racing has had “a massively growing role in motorsport even before the Covid-19 virus situation happened, but with the cancellation of all these races, the level of interest has accelerated massively.

“It may look like an overnight success, but the emergence of esports racing has been over a decade in the making.

“The virtual genre of motorsport is in the spotlight now but it was certainly heading that way regardless. The growth rates for both participation and viewing have been growing dramatically.”

Jamie MacLaurin is a former football agent who started Veloce Esports in 2017 with two other business partners, now managing 35 professional gamers and YouTubers. He was also keen to stress to PA that the online racing scene has been growing for a long time before last weekend’s ‘unprecedented’ numbers.

Rather than trying to be a direct replacement for F1, the Veloce team decided to focus more on bringing light-hearted entertainment to viewers. MacLaurin added: “It wasn’t to mimic and make it like real F1, but to use some real F1 drivers and some of our gamers to put smiles on people’s faces in what has been a quite difficult period.

“We had 170,000 live viewers on the race and have since had three million views on the content, which shows there’s a huge appetite for it. We want to keep doing this and give the viewers entertainment. That’s what we’ve built our business on.”

MacLaurin argues that the races also present opportunities for the drivers. He says Lando Norris was ‘buzzing’ after Sunday’s race because he was the most-watched channel on live streaming platform Twitch, proving that esports are a great way for real racers “to stay relevant and communicate with their existing audiences.”

This relatability between drivers, viewers and fellow gamers also has a big part to play in the popularity of online racing games in particular, says Cox: “The big difference is that this is the only sport where your skills online can transfer to the real thing. Just because you are great at FIFA or Madden – doesn’t mean you will be good at football, soccer or American NFL football.

“Just because you are fast in Formula 1 doesn’t mean you will dominate in esports – these gamers are incredibly quick and Max knows he has a fight on his hands whenever he does an esports race.

“Having that connection has been a huge help and the success of the gamers that have gotten into physical racing has been a massive boost too.”

Previously, Cox created Nissan’s GT Academy process, which saw the fastest Gran Turismo players in the world given the opportunity to compete for real-world driving seats. Some of the competition’s winners have gone on to earn a living in motorsport, proving the direct link between the real and virtual world.

Perhaps driven by the success of both last weekend’s virtual races, Formula 1 itself is getting in on the action. It already has its own esports championships, with each real world team having its own professional sim racers who compete in the official F1 game, but now an exhibition series starring real world drivers and celebrities will replace postponed races starting this weekend.

It has been cleverly scheduled to work around the next round of races set up by both Veloce Esports and The Race, perhaps acknowledging that it might be foolish to go head to head.

With more online races scheduled and more big names getting involved, it’s no surprise that both Cox and MacLaurin see now as a fantastic opportunity for motor racing esports to grow.

However, the last word goes to Cox, who catches himself comparing sim racing to ‘real life’. “We kind of dislike calling it ‘real life’,” he says, “because there are millions of gamers around the world racing on PC, console and mobile – esports racing is still a very big part of their life, and it’s very real.”