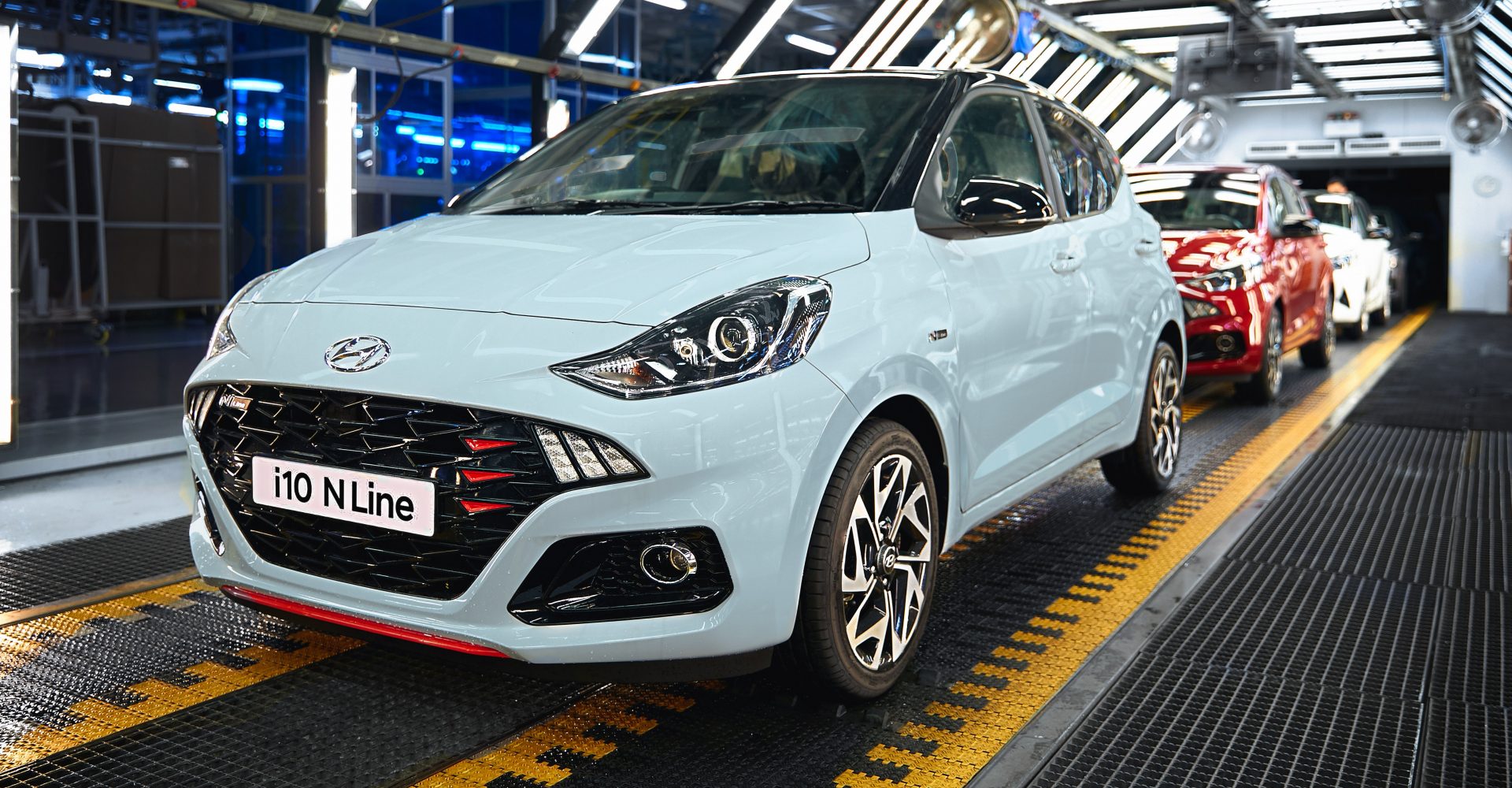 Hyundai has announced that the sports-inspired i10 N Line models will start from £16,195.

The South Korean firm has expanded its supermini range with the addition of the N Line, which draws styling and technical inspiration from the firm’s performance-focused N cars.

The model also introduces a 1.0-litre petrol engine to the line-up, which gets 100bhp and 172Nm of torque. The 0-60mph sprint takes 10.3 seconds with a top speed of 115mph. Other technical upgrades include an increased spring rate, longer rear bump stops and new rear shock absorbers.

Ashley Andrew, managing director of Hyundai Motor UK, said “When we launched the all new i10 earlier this year, we brought to market a vehicle that combined the talents of a leading city car with the specification associated with cars from the class above. i10 N Line strengthens that proposition even further with its N-influenced styling, higher performance from the T-GDi petrol engine and dynamic enhancements to the chassis.”