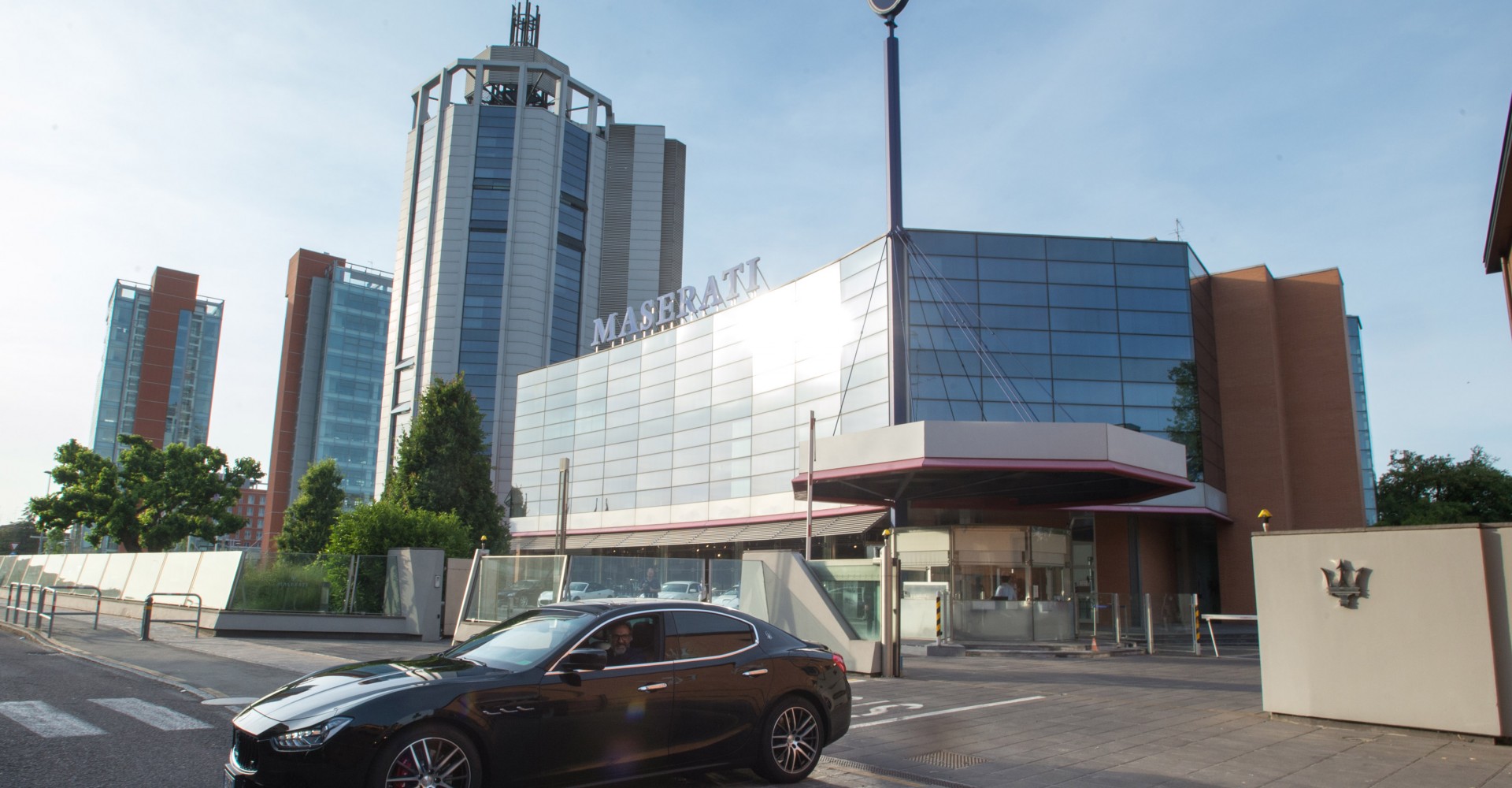 If you’re going to travel across borders you might as well do it in style.

And that’s exactly what these illegal immigrants were thinking when they bundled into the boot of some Maseratis. Probably.

Ten people were hidden in the back of the Italian cars being transported to the UK. It’s believed they were attempting to complete their journey from Vietnam to England, successfully managing to get all the way to Egham, Surrey, before being rumbled by police who say they received a tip-off.

Their belongings were found strewn around the backs of the cars, where they appeared to have been living.

Nine adults and one child were found in the boots of the luxury vehicles, travelling on a transporter in Surrey. The adults were taken to an immigration centre and the child is being taken care of by social services.

A police spokesman told the Independent: “Surrey Police was called to the Egham bypass in Egham at 1pm today following reports of suspected illegal immigrants travelling in the boot of vehicles on a car transporter.

“The nine adults were arrested and a juvenile was detained on suspicion of illegal entry into the country.”