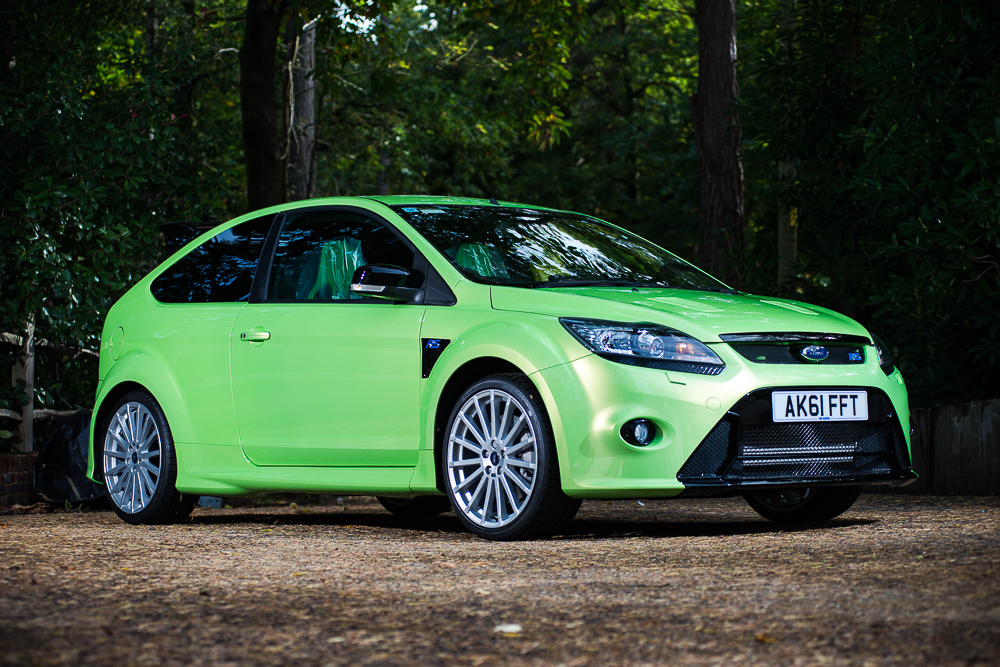 Ah, the second-generation Ford Focus RS. A car that simply commands to be driven.

With 301bhp available from its 2.5-litre, turbocharged five-cylinder engine, we can only imagine that any owner of the shouty hatchback would want to tear up country lanes in it as often as possible.

And most do. The lowest we could find in the classifieds had ‘only’ 6,800 miles, but in the case of one bright green example, its keeper did the total opposite — by never driving it.

This 2011 Focus RS has racked up a mere 16 miles since new — and is now heading to auction. 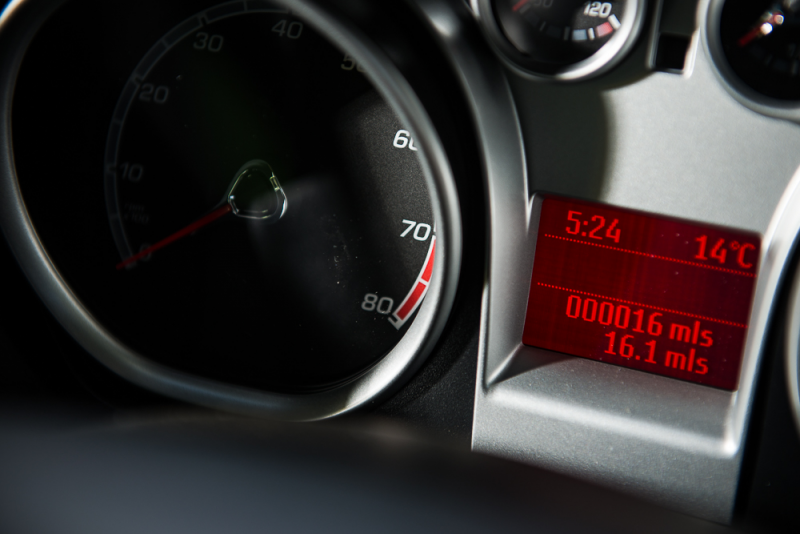 Not only does it boast extremely low mileage but also a few quirks that separate it further from other examples. The seats come with factory wrapping, the aerial hasn’t been fitted and the Ford badges on the alloys still bear the plastic film.

Despite the lack of use, though, the car has been regularly serviced — revealing the hot hatch has moved a whopping two miles under its own power in the past year. 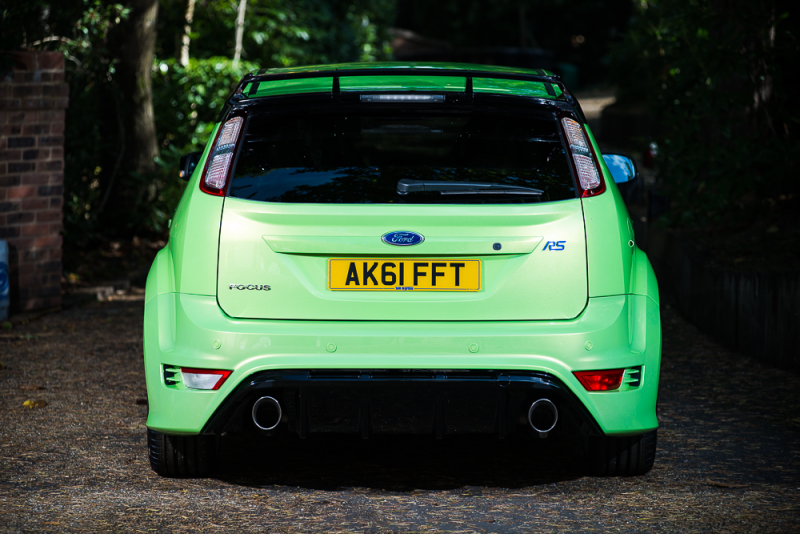 Want it? Silverstone Auctions, which is disposing of it over the weekend of November 11 and 12 at its NEC Classic Motor Show Sale in Birmingham, estimates it’ll go for £38,000 to £44,000.