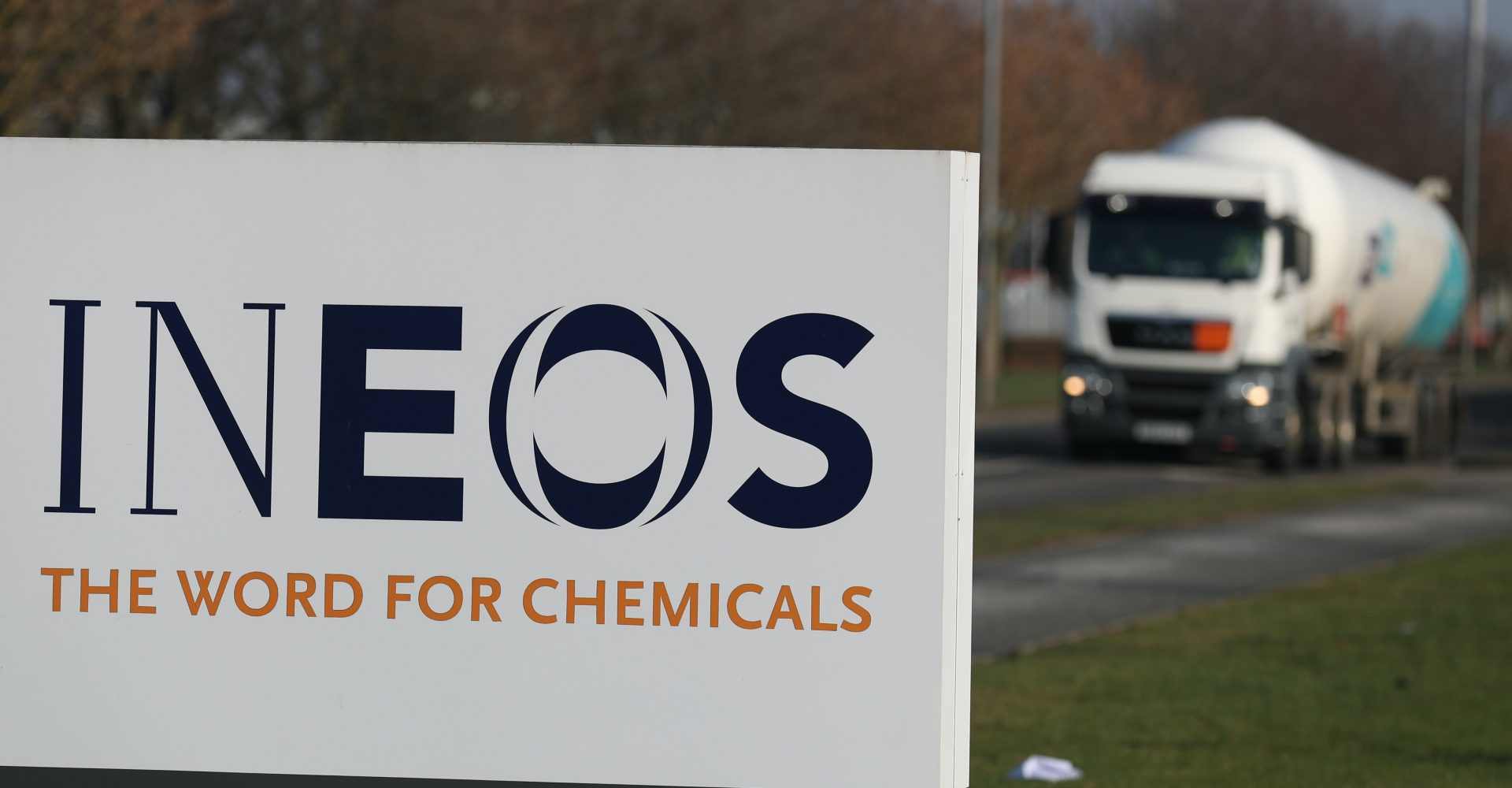 Ineos Automotive is considering scrapping its plan to build a car plant in Wales, the manufacturer has announced.

The firm said it is in talks with Mercedes-Benz over acquiring the German company’s Hambach factory in Moselle, France, instead of building new facilities in Bridgend and Portugal.

Production of a new 4×4 vehicle named Grenadier was due to begin in Bridgend next year.

Around 200 jobs were due to be created initially, but that was expected to increase to 500 once the vehicle reached full production.

It was reported in February 2019 that he was moving to Monaco to avoid UK taxes on his fortune.

“Of course we considered this route previously, but, as a result of the Covid-19 pandemic, some new options such as this one with the plant in Hambach have opened up that were simply not available to us previously.

“We are therefore having another look and reviewing whether the addition of two new manufacturing facilities is the right thing to do in the current environment.

“Covid has had an impact on our build schedules with ground-clearing works and construction held up by the social distancing measures that have been required.

“Safety is, of course, paramount, but we also have an obligation to do what is right for the business and so need to assess these new opportunities in order to maintain or improve on our timelines.”

Welsh health minister Vaughan Gething said: “It’s obviously extremely disappointing that Ineos are casting doubt on the investment in Bridgend, having worked with the Welsh Government community and others to try and secure investment there with money that’s been spent.

“And if they do go ahead and decide not to make that investment then that would be a really significant step backwards for Bridgend and a very difficult day for people looking to their future.

“There are continuing conversations being led by the economy minister Ken Skates with the company and I think he’s going to have more to say on that in the coming hours.”

The Bridgend factory was due to be built next to the huge Ford engine plant which is closing this autumn with the loss of 1,700 jobs.