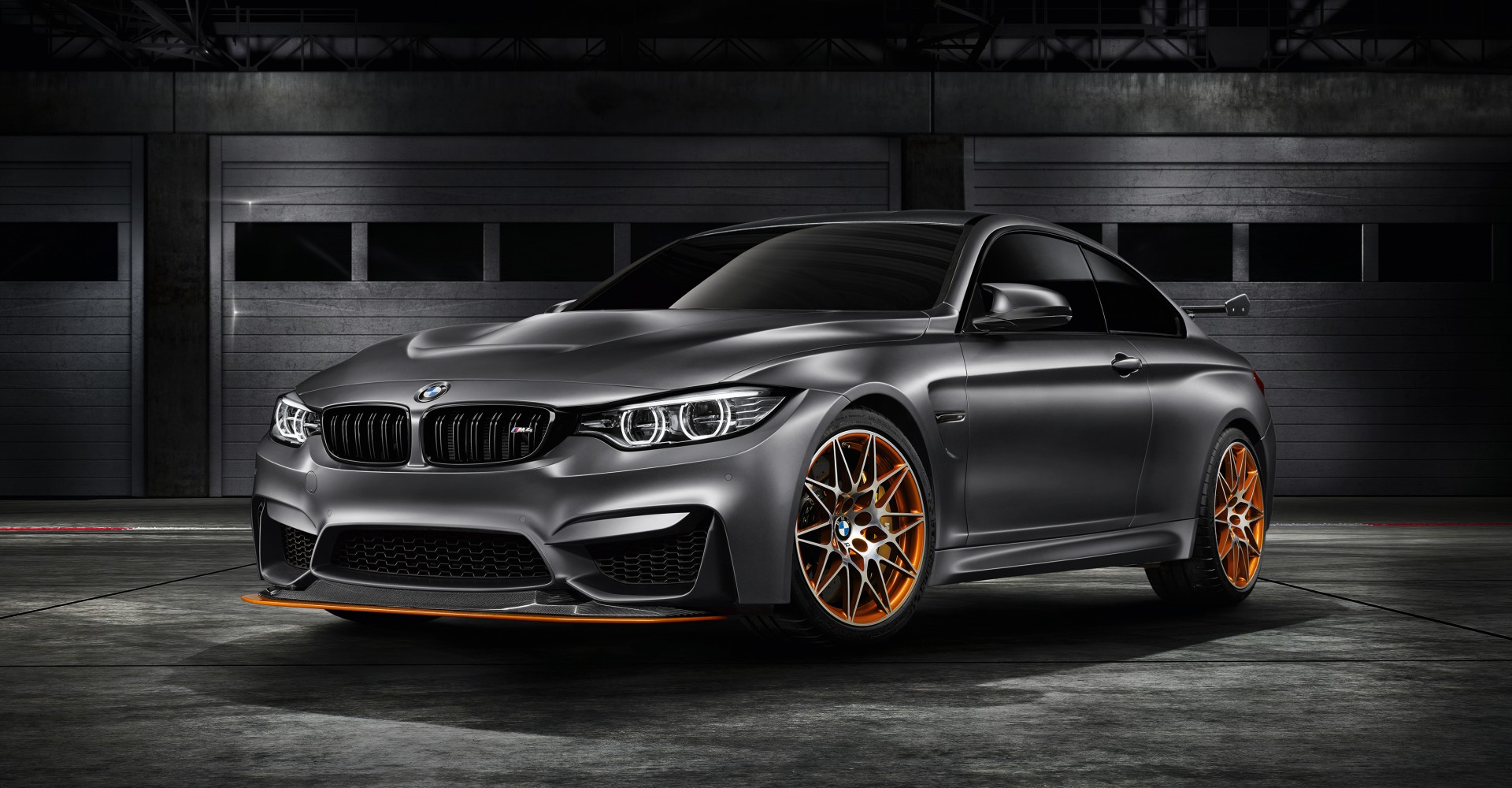 This is BMW’s new M4 GTS Concept and we think it looks fantastic.

BMW has a history of creating stripped-out, track-focussed versions of their road cars and they’ve wowed audiences at this week’s Pebble Beach Concours with this incredible GTS concept.

It features changes over the standard car to make it even more of a weapon to drive. 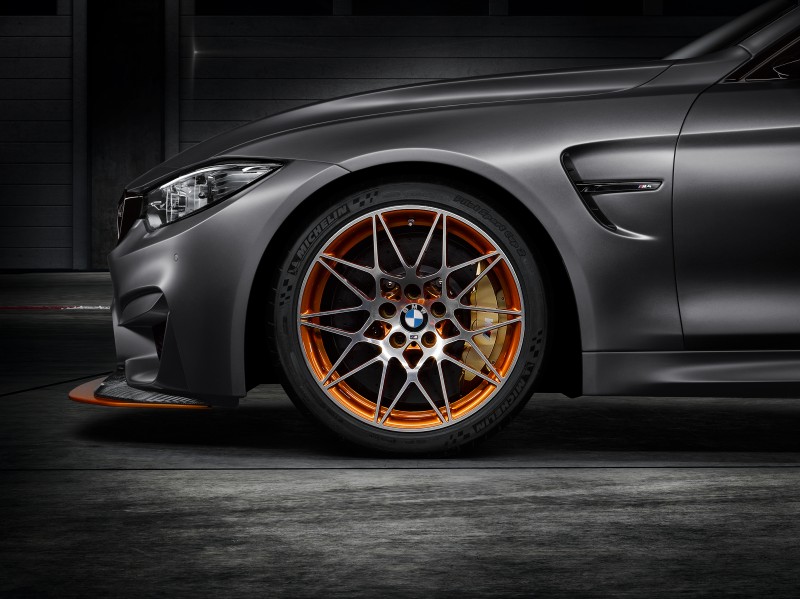 This concept, which was shown at this year’s Pebble Beach Concours, uses the standard M4’s 3.0-litre twin-turbo straight-six but benefits from water-injected intercoolers which help the M4 GTS produce at least 460bhp. That’s what initial sources are saying, though reports show it could be nearer the 500bhp.

500bhp? In a short, snappy, coupe body with a flipping big wing? What’s not to like? 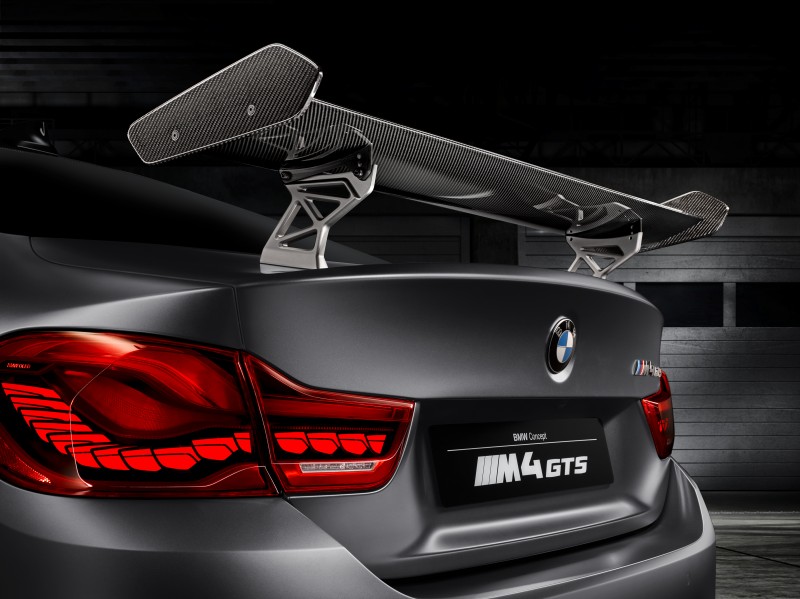 The turbochargers initially made people sceptical of the new range of M-Cars, but these water-injected units which have been previously banned in motorsport should make the GTS even more exciting than the standard car. 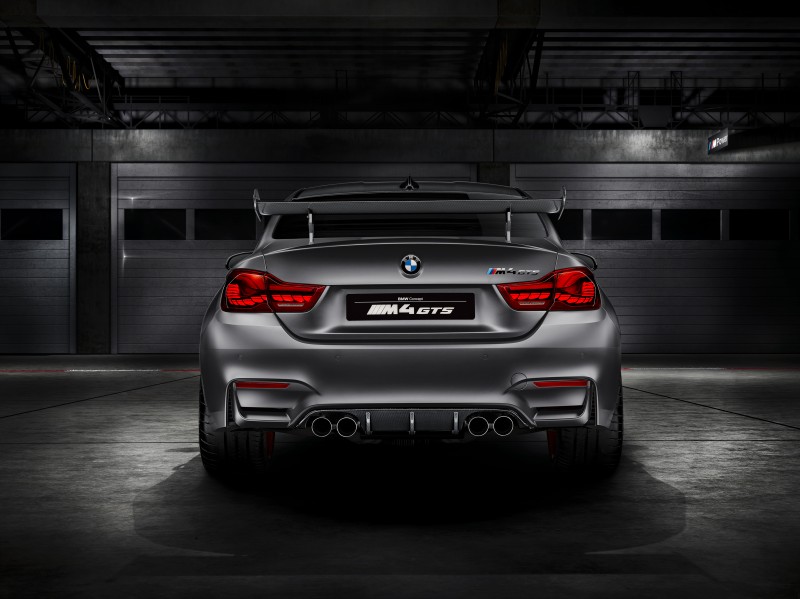 The previous generation M3 GTS was made in very limited numbers, so getting your hands on this new version is going to be extremely difficult. Still, that doesn’t stop it looking awesome, right?