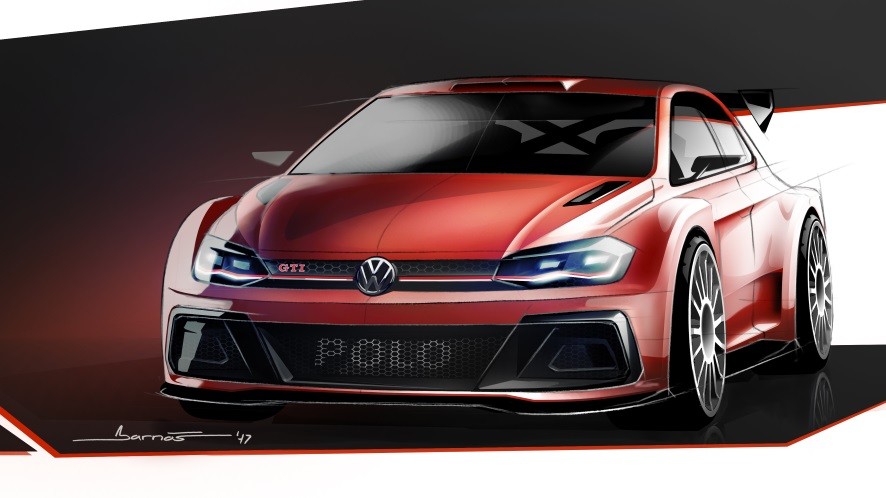 Volkswagen is making its return to rallying!

After leaving the sport’s premier category – the World Rally Championship – at the end of 2016, the German marque has given a preview of its latest rally project, based on the new Polo GTi.

Unfortunately for those of you hoping to see VW take on Citroen, Toyota, Hyundai and Ford, this new car is not a full WRC-spec machine. Instead, this Polo is an R5 car. R5 regulations are designed for independent race teams, and serve as the headline act for the European Rally Championship as well as countless national level series.

R5 cars are also eligible for the ‘WRC2’ category of the World Rally Championship. 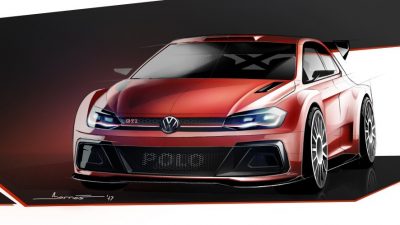 The concept sketch shown here is rather fanciful – those wheels would crack in minutes at racing speeds – so we will likely have to wait until it hits rally stages in the latter half of 2018 to get a real glimpse of it.

The ‘dieselgate’ emissions scandal was a major factor in VW leaving the WRC, and stablemate Audi’s withdrawal from the World Endurance Championship. However, it does look as though VW want to continue their commitment to racing, even if they feel they can’t run the cars themselves in light of the scandal. 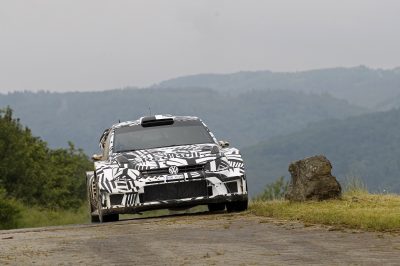 The 2017-spec Polo R WRC car (pictured above) never got the chance to compete in a rally after VW withdrew from the championship at the eleventh hour. We imagine that the engineers will breathe a sigh of relief when the R5 gets sold to teams, and hits the gravel in anger for the first time!