A supercar designed for Gran Turismo is heading into production.

Italian design company Zagato created its IsoRivolta Vision Gran Turismo for the PlayStation game — and has revealed it’ll also be made for real!

Sadly, it’s only going to be an extremely limited edition, with the company planning to build just three to five units. Still, it’s pretty cool to see a virtual creation made real.

The novelty of the idea doesn’t seem lost on Zagato either, with an official release saying:

Like a Möbius strip, the PlayStation game has allowed ourselves to be transported from reality and thrust into a world of pure fantasy, and then back again. 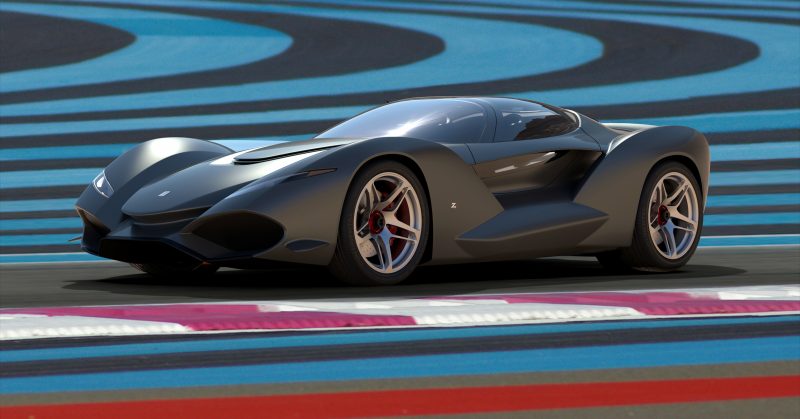 As with its virtual counterpart, the IsoRivolta will be powered by a 6.2-litre Chevrolet engine that — with twin-turbocharged assistance — develops 997bhp and can take the supercar from 0-60mph in 2.5 seconds and up to a staggering top speed of 227mph.