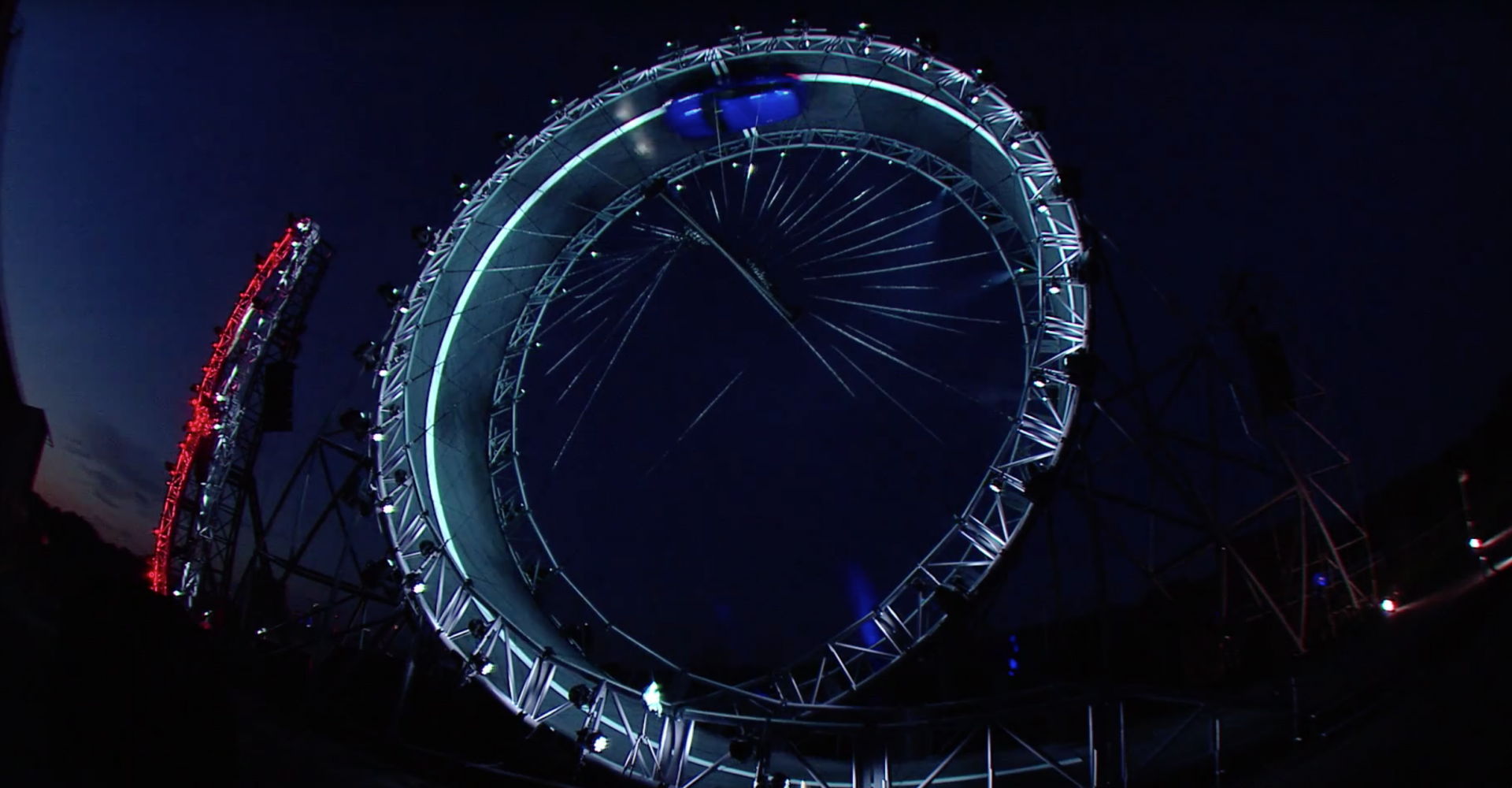 Back in the days of Scalextric and Hot Wheels, we could only dream of a life-sized loop the loop.

But now, Jaguar has realised every man-child’s dream and successfully completed a 360-degree rotation – in an F-Pace no less.

On the eve of the Frankfurt International Motor Show, the British manufacturer launched its new ‘family sports car’ SUV with the impressive stunt, which saw it accelerate into the Guinness World Records for the world’s largest loop the loop.

At the wheel of the gravity-defying car was stunt driver Terry Grant, who withstood a G-force of six and a half times the norm as he completed the 19.08-metre (62.6ft) loop, beating the previous record of 18.29m (60ft) set three years ago by Mattel (USA) – which produces Hot Wheels.

Suffice to say, Jaguar has made its point – the all-new F-Pace is certainly a powerful, lightweight and versatile car. But please, don’t try this at home…