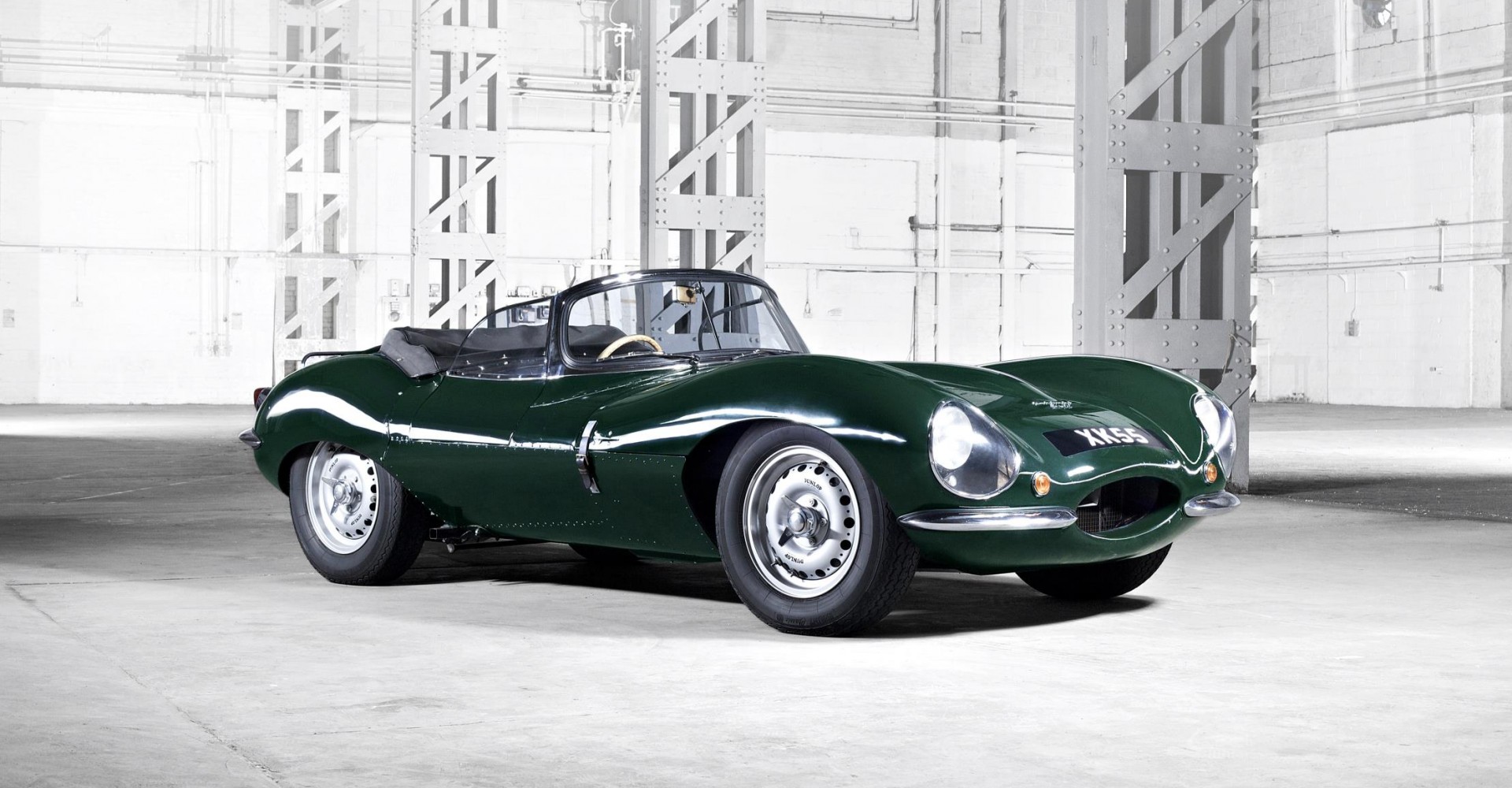 Some of the coolest cars ever made have come out of the factory wearing a Leaper.

It’s a company with a rich racing history and a heritage of sports cars that’s second to none. Jaguar’s E-Type was both the fastest car in the world at the time and declared the most beautiful road car ever made by no less a name than Enzo Ferrari.

Last year, Jaguar decided to revisit one of its old names and recreate the classic E-Type Lightweight to finally finish off the car’s 18-model production run after 50 years. We can only imagine that the owners of the 12 that were made originally were seething a little at the concept, as there’d suddenly be half as many Lightweights again.

Well, the Gaydon company is at it again. After winning three Le Mans 24 Hour races in a row in the 1950s, Jaguar retired its D-Type fleet and converted some cars for road use. These XKSS models were D-Types with the barest of nods to road legality – de-finned and with a passenger seat and an actual interior. 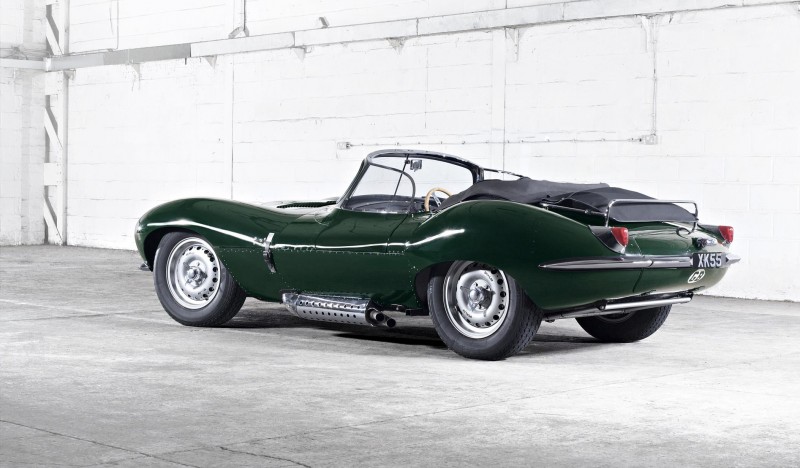 25 cars were planned and mostly completed, before a fire at the Browns Lane plant in February 1957 destroyed nine of them. The remaining sixteen made their way around the world to some truly famous owners, such as Steve McQueen.

Jaguar now plan to have another crack at building the nine missing cars, which it will sell for more than £1m each, to hand-picked individuals – so you’re not going to get one.

According to Jaguar Land Rover Classic boss Tim Hannig, ‘The XKSS occupies a unique place in Jaguar’s history and is a car coveted by collectors the world over for its exclusivity and unmistakable design.’ – though by the looks of it, XKSS ownership is about to get 55% less exclusive…