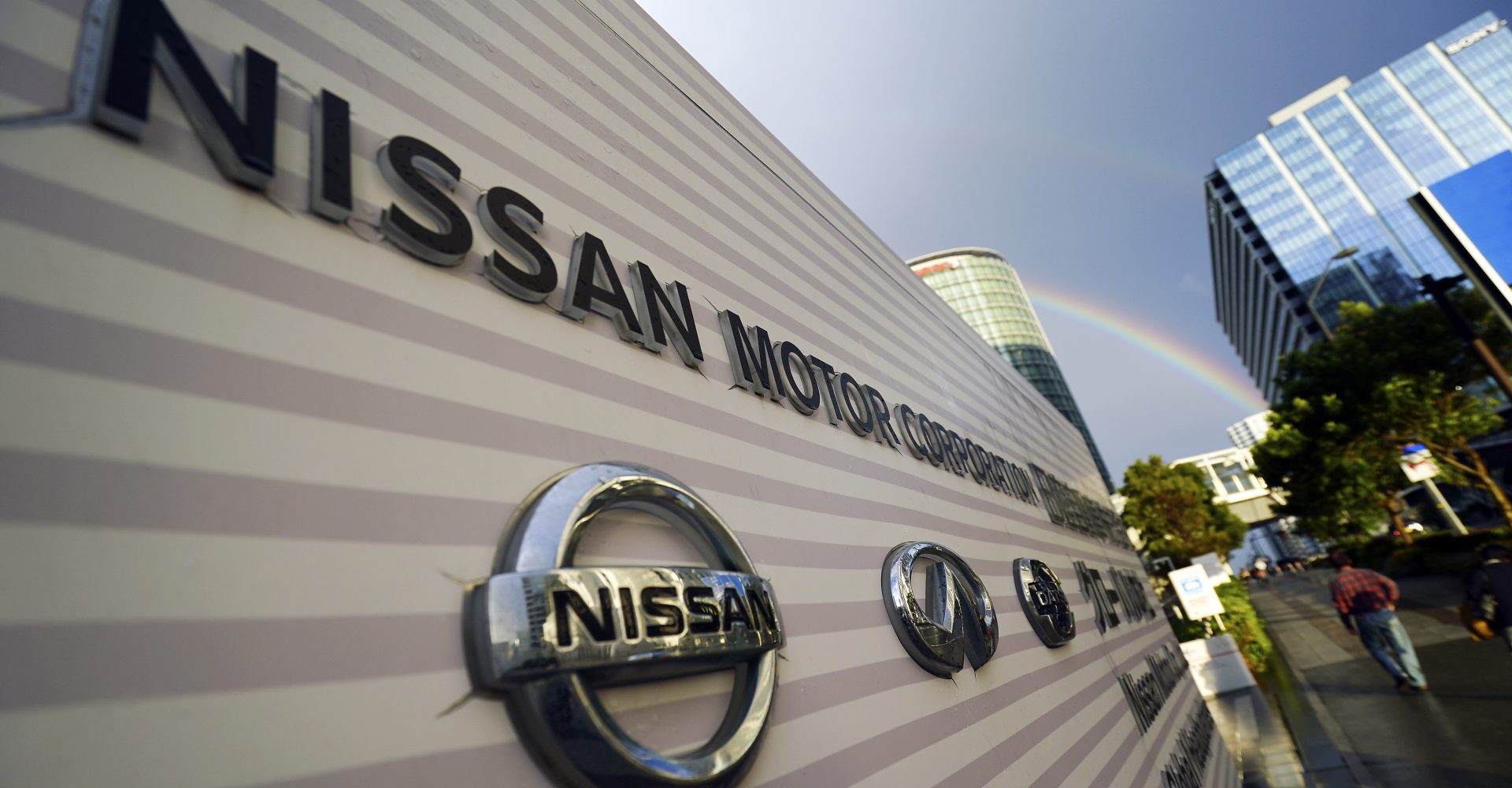 Japanese securities regulators have recommended that carmaker Nissan be fined 2.4 billion yen (£16.8 million) for the under-reporting of compensation of its former chairman Carlos Ghosn.

The Securities and Exchange Surveillance Commission said it made the recommendation to the government’s Financial Services Agency.

Nissan said it took the recommendation seriously, accepted the penalty and had corrected its securities documents in May, although its final decision will come after it receives official notice.

Both Nissan and Ghosn have been charged with under-reporting the compensation.

Ghosn, who was arrested in November last year, says he is innocent.