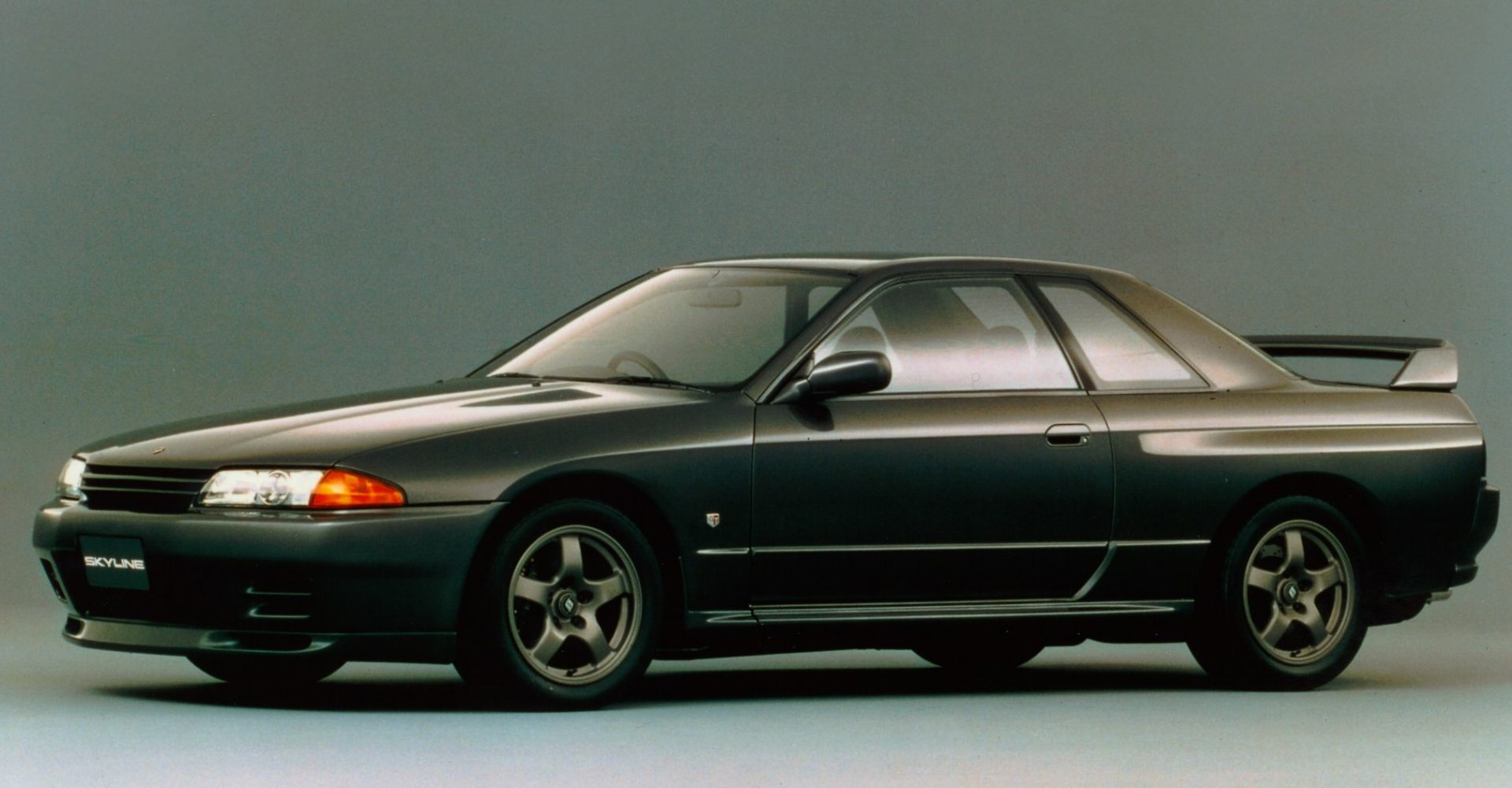 So, you’ve just bought a second-hand Nissan Skyline and it’s covered in ghastly aftermarket bits that you want to change but it’s been out of production for 25 years – what do you do?

Well, Nissan has the answer — as the Japanese manufacturer is set to reproduce original parts for the R32, first put into production in 1989.

Through its newly launched Nismo heritage scheme, Nissan will initially reproduce around 80 different parts for ‘Godzilla’ — mainly bodywork, wiring harnesses, hoses and badges — with plans to expand that list, as well as covering the R33 and R34 if the programme is successful.

Don’t plan on a total Skyline rebuild just yet, though, with Nissan admitting that some parts could be problematical to replicate exactly — but in time, it will hopefully find ways to rebuild them. 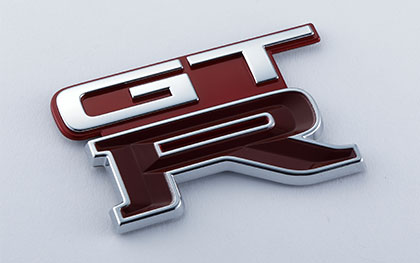