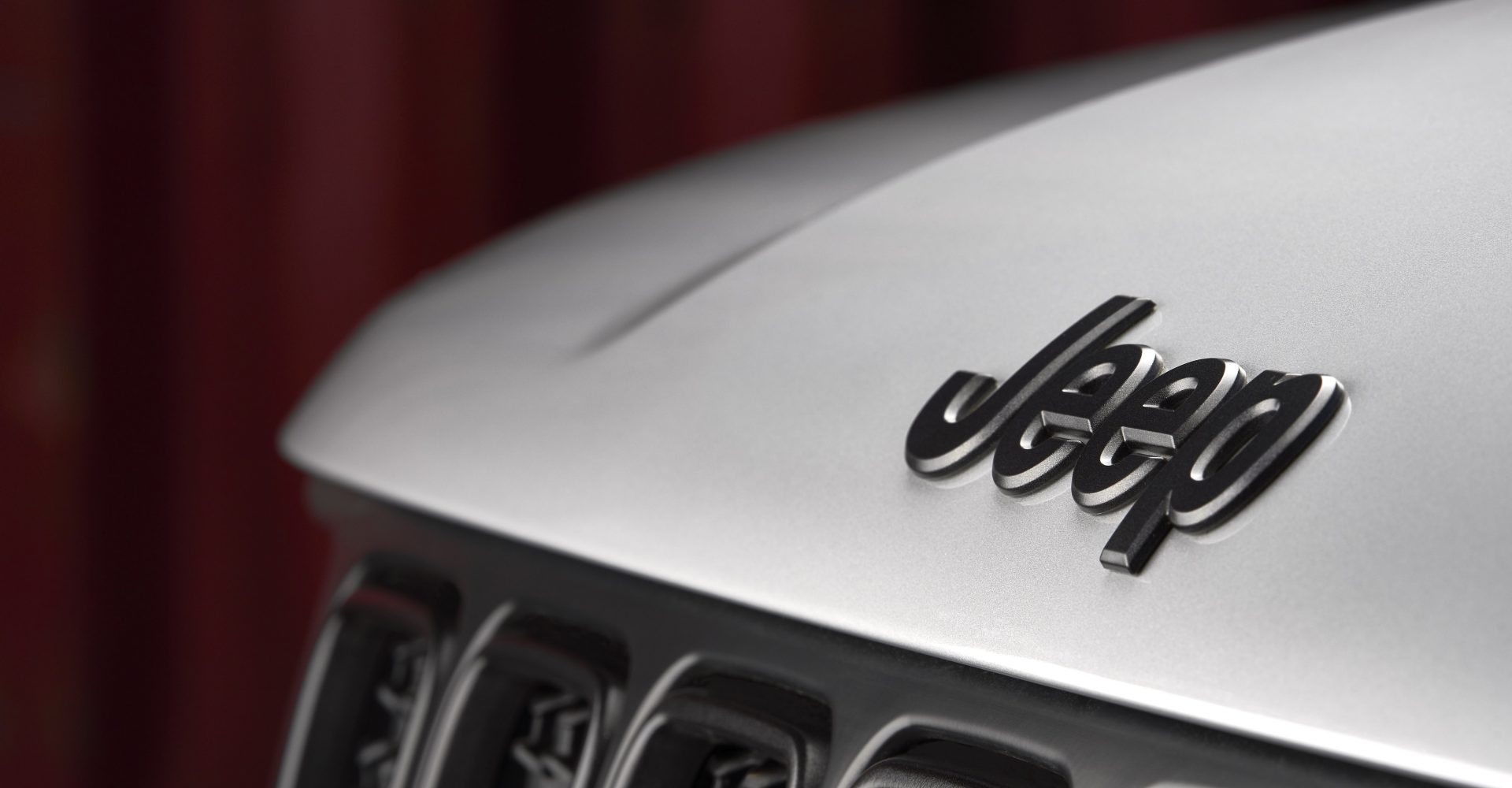 Jeep is planning to enter the compact 4×4 market in 2022 with a rival to the popular Suzuki Jimny.

Plans for such a vehicle were confirmed by the American firm’s European head of marketing, Marco Pigozzi. Speaking to Auto Express, he said: “The car will be able to be used as a bad-ass Jeep, but it has also been designed to be used everyday”

Pigozzi also told the publication the car would be around four metres in length — just over half a metre longer than its Japanese rival.

It would enter the range underneath the Renegade as the firm’s entry-level model. Though unconfirmed what form it will take exactly, to take on the Suzuki Jimny in the off-road segment it would likely need to be a dedicated 4×4 in the vein of the Wrangler rather than a soft-roading crossover.

Electrification could be on the cards, with technology taken from French firm PSA Group’s stable of powertrains following the confirmation of a proposed merger between it and Jeep’s parent brand FCA.

An all-electric version could be possible if the car was based on PSA’s Common Modular Platform, which underpins the Peugeot e-208 and Vauxhall Corsa-e.