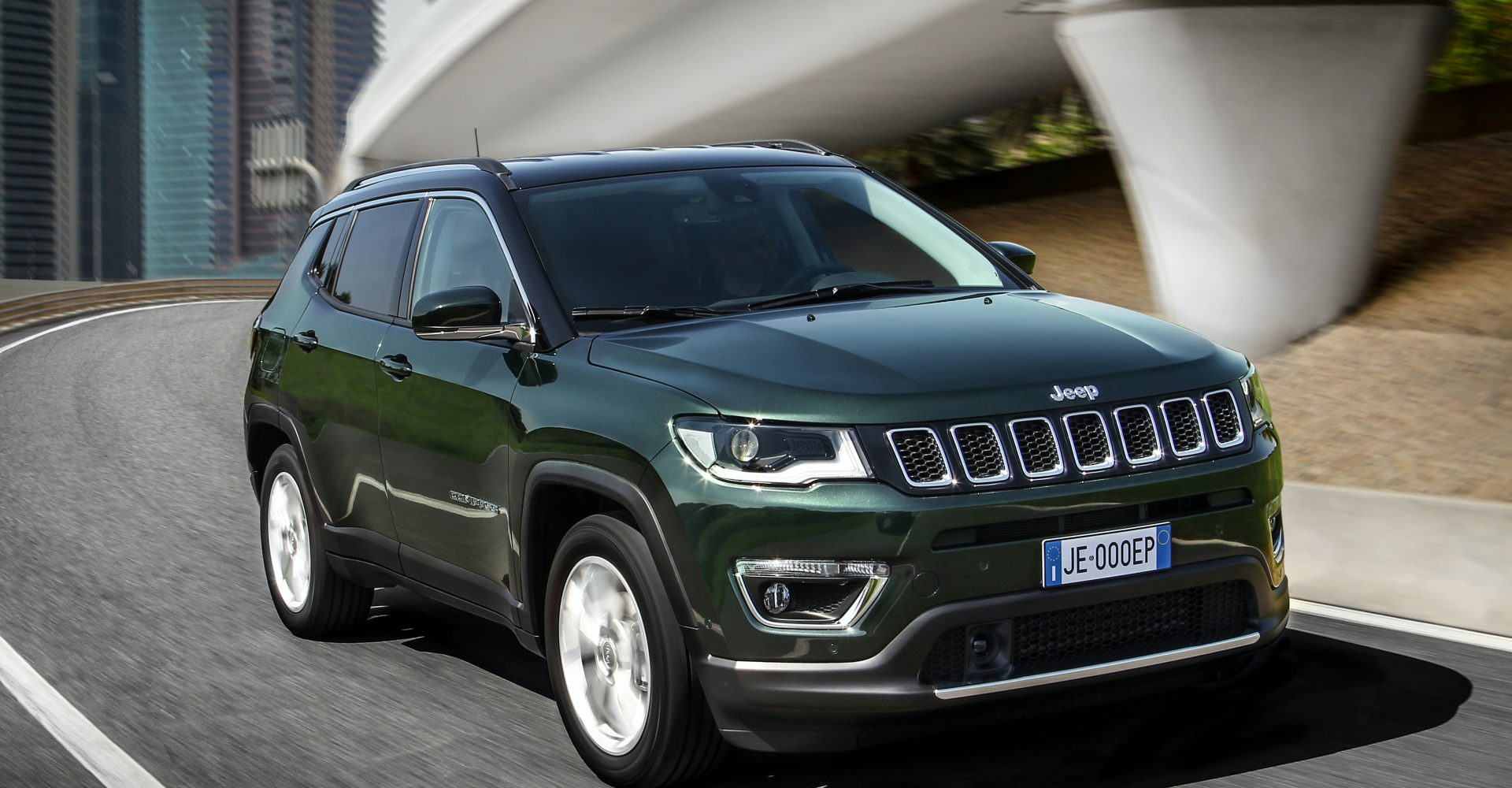 Jeep has given the Compass a refresh, adding a new engine which promises to make the SUV cleaner and more efficient than before.

The headline change is the addition of a new 1.3-litre turbocharged petrol engine available in two outputs of either 128 or 148bhp. The former sends drive through a six-speed manual gearbox, while the latter utlises a six-speed automatic ‘box instead.

It marks the first time that an automatic gearbox has been available with the Compass, while all new cars utilise a front-wheel-drive layout.

The new powertrain replaces the older 1.4-litre petrol engine, which was available with either 138bhp or 168bhp. Jeep claims that the new setup is now 30 per cent more efficient than the one it replaces while ensuring lower CO2 emissions without a reduction in performance.

Cars with an automatic transmission also receive a new ‘Sport’ driving mode which adds weight to the steering while also sharpening the throttle response.

Jeep says that it has also revised the Compass’ steering system while also improving the suspension system for a better ride.

A 1.6-litre diesel unit remains in the lineup and is combined with a front-wheel-drive layout once again.

A hybrid version – badged 4xe – will also be arriving in European showrooms during the second half of the year and will be four-wheel-drive only.