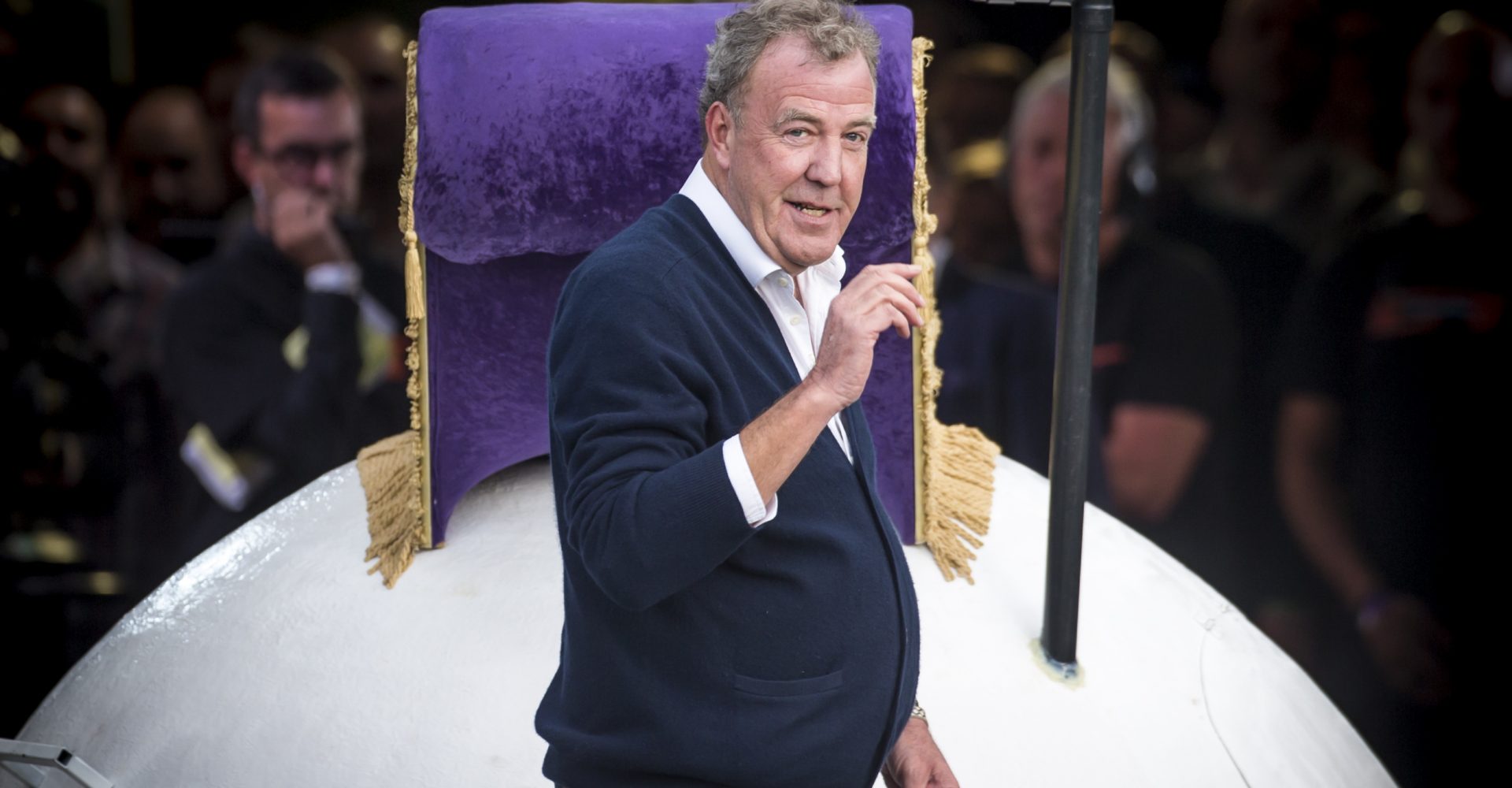 He’s been rushed to hospital after being diagnosed with pneumonia while holidaying in Majorca.

Yet despite the presenter saying he’ll be ‘out of action for some time’, his sense of humour is still as good as ever.

In his post on DriveTribe, he thanked people for their support, adding: ‘I’ve never had one day off since I started in 1978.’

This prompted co-host Richard Hammond to respond on Twitter with: ‘Wow. I didn’t know he had a job.’

And the light-hearted social media war carried on, with Clarkson replying:

That's because you don't know what "a job" is.

The 57-year-old former Top Gear host was enjoying some rare time away with his family while making the new series of The Grand Tour when he fell ill.

He was due back for filming next week, and it’s not clear yet if this latest setback for the Amazon Prime show will affect the start date of the second series. Two months ago, Hammond had a lucky escape while filming in Switzerland when he crashed a £2m electric Rimac Concept One supercar.