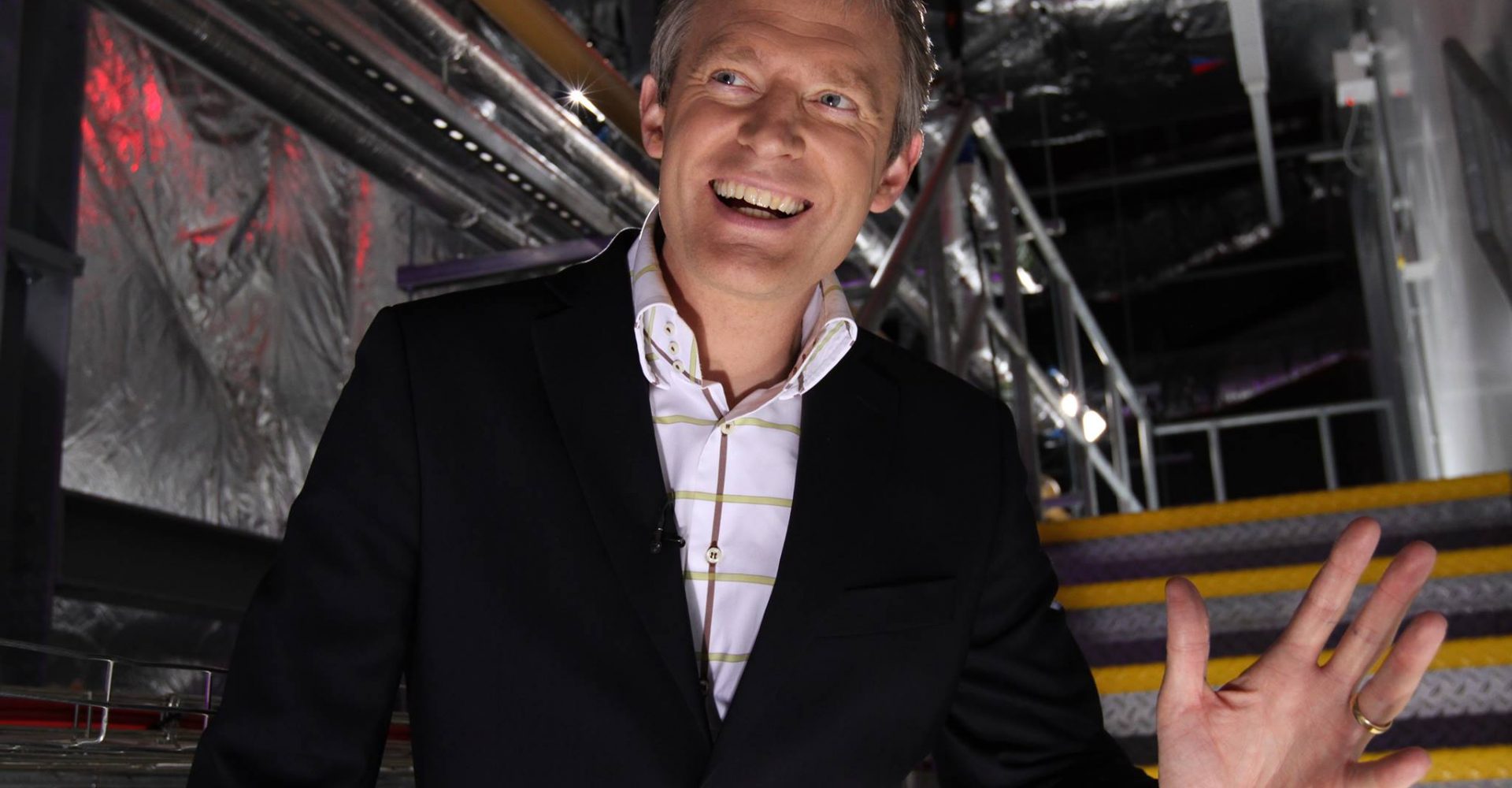 Jeremy Vine hasn’t been getting along with London drivers recently.

While cycling to work a couple of weeks ago, the Radio 2 broadcaster found himself on the receiving end of a foul-mouthed tirade from a motorist who was more than a little worked up.

Unsurprisingly, the woman was charged after Vine uploaded footage of the altercation to Facebook and reported her to the police.

Naturally, the video attracted a lot of attention from the public, and for the most part the public sided with Vine.

However, the same can’t be said for his latest cycling video.

The footage, which was again uploaded to the journalist’s Facebook page, shows Vine pedalling along a London street.

Attached to the post is the comment: ‘The cycle-commute in London sometimes involves you seeing a driver and thinking, “On another day, he would have killed me.” Watch the red car.’

Next thing you know, a red Peugeot darts out from a side street, pulling into the road in front of Vine.

While the manoeuvre probably wasn’t the smartest thing to do on the driver’s part, it didn’t exactly require any evasive action on Vine’s part.

And it seems his naming and shaming has caused a bit of a stir among his fellow cyclists.

The cycle-commute in London sometimes involves you seeing a driver and thinking, "On another day, he would have killed me." Watch the red car.