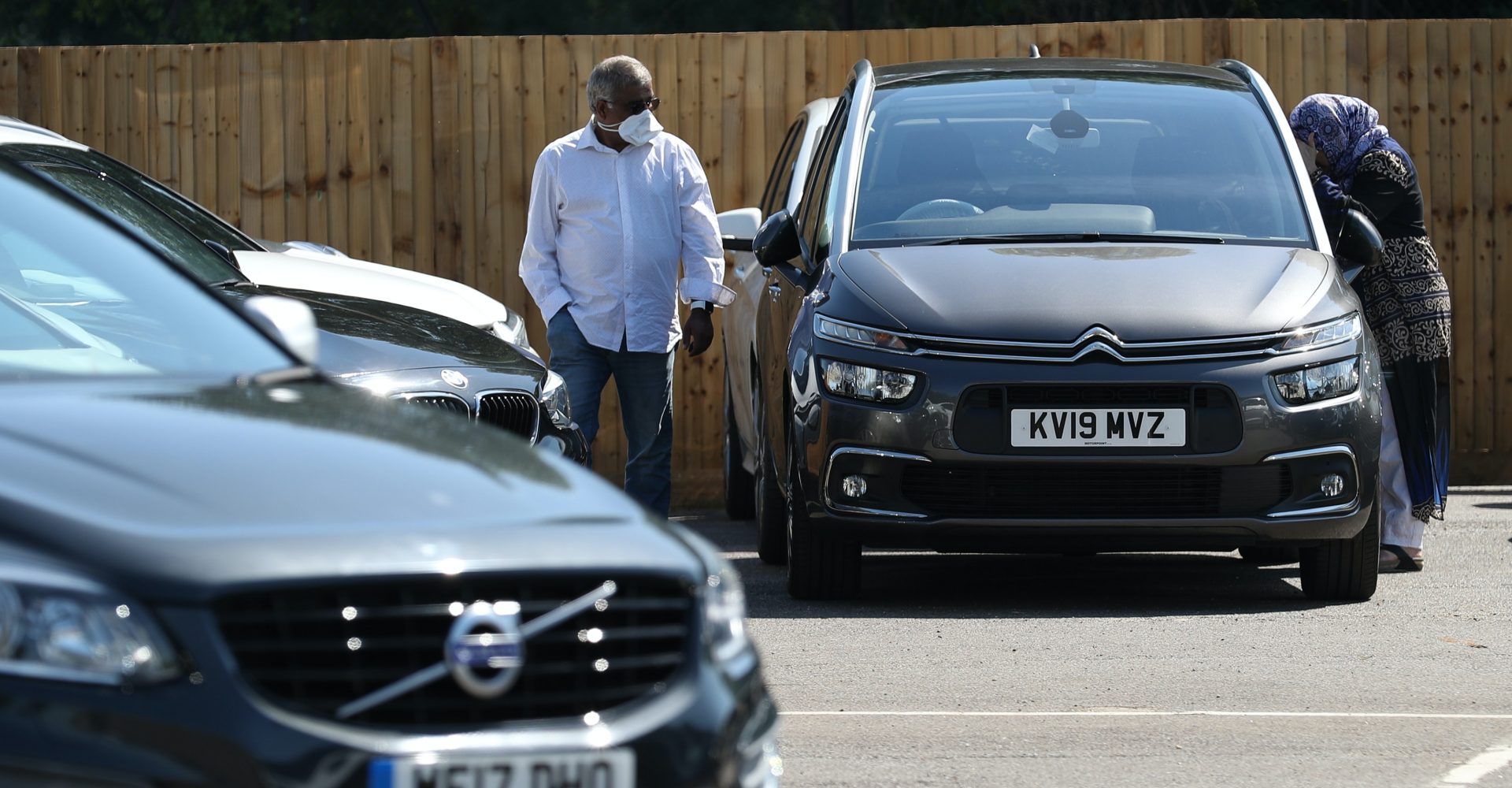 Used car prices saw their fourth consecutive month of growth in July, which saw the largest monthly increase since August 2018.

According to analysis of approximately 900,000 classified ads across its service, Auto Trader reports the average sticker price of a used car was £13,888 last month, which is 4.6 per cent up year-on-year.

The price increases are being driven by high demand for petrol and diesel vehicles, despite relatively low supply. However, the opposite is true of electric vehicles, where demand has increased massively, but supply has outstripped that demand, leading to a decline in the average price.

The highest price growth by vehicle age was seen in the 10- to 15-year-old segment, where prices were up 23 per cent in July compared with a year ago, driven somewhat by supply dropping 16 per cent.

Commenting on the results, Auto Trader’s director of data and insight, Richard Walker, said: “Over the last few months, used car prices have benefited from high demand in the market whilst the supply side has emerged more slowly from lockdown. Even when auctions reopened, the supply of new stock in the market has been slow to return to pre-Covid-19 levels, whilst demand has remained at record levels.

“Looking ahead, at a time of economic uncertainty and with so many variables at play, we will continue to be data driven rather than publish opinion-based statements about the future.

“Whilst consumer demand shows no signs of slowing into August, we have seen that supply constraints are working their way through, so we expect the growth rate we’ve seen in recent months to stabilise somewhat, rather than continue to accelerate each month.”