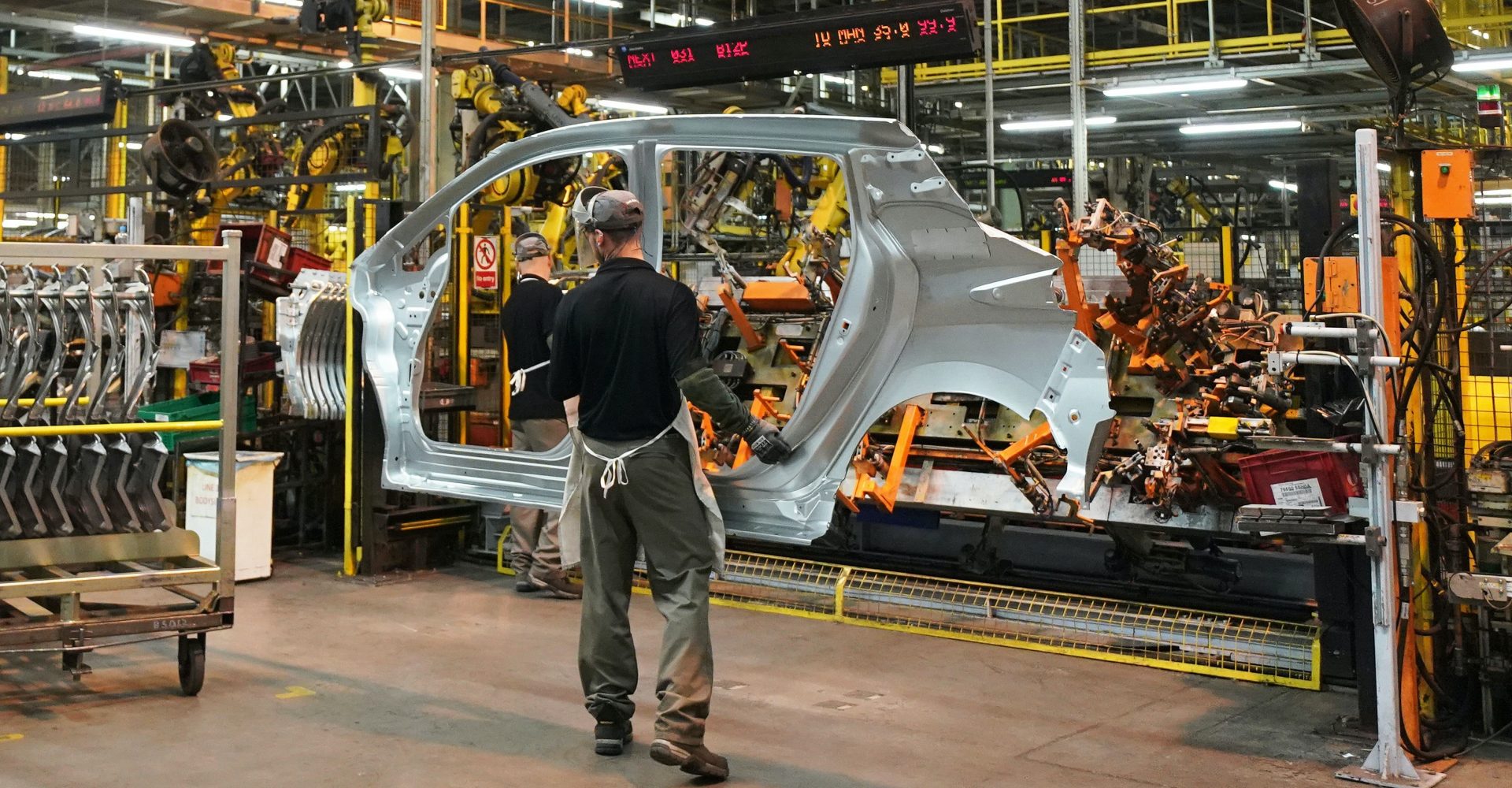 The number of cars produced in the UK in April plummeted to its lowest level since the Second World War, as just 197 cars rolled off production lines.

It represented a year-on-year drop of 99.7 per cent as factories were forced to close because of the coronavirus pandemic.

The models that did make it out of the factory were said to have been ‘assembled prior to shutdowns with only finishing touches needed’.

Industry body the Society of Motor Manufacturers and Traders (SMMT) reported the figures, adding that the low output had led to year-to-date production levels dropping 27.6 per cent, with 121,811 fewer cars built.

The financial impact of the coronavirus pandemic looks bleak for the car industry, as the SMMT also adjusted its annual production forecast to below one million vehicles in 2020, costing the sector up to £12.5 billion.

Mike Hawes, SMMT chief executive, said: “With the UK’s car plants mothballed in April, these figures aren’t surprising but they do highlight the tremendous challenge the industry faces, with revenues effectively slashed to zero last month.

“Manufacturers are starting to emerge from prolonged shutdown into a very uncertain world and ramping up production will be a gradual process, so we need the government to work with us to accelerate this fundamentally strong sector’s recovery, stimulate investment and safeguard jobs.

“Support to get all businesses through this short-term turmoil will ensure the UK’s many globally-renowned brands can continue to make the products that remain so desirable to consumers the world over and, in turn, help deliver long-term prosperity for Britain.”

The SMMT says that during the vehicle production shutdowns, many manufacturers switched to production of personal protective equipment, with 700,000 units made that included face shields, visors and gowns.