Canadian pop sensation and general nuisance Justin Bieber must be asking if it’s too late now to say sorry after he accidently hit a photographer with his truck. 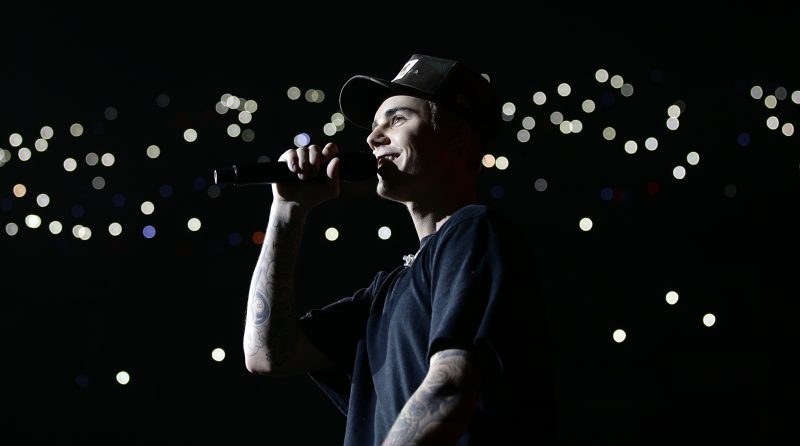 The 23-year-old was leaving Hillsong Church in Beverly Hills last night, following a sermon, when he turned onto the road the Biebs hit a 57-year-old paparazzo waiting to photograph him.

To be fair to Bieber, he jumped straight out of the pick-up to see whether the photographer was alright and although he suffered injuries from the fall, none of them were life-threatening.

justin bieber just ran someone over outside church pic.twitter.com/6MXT8j6wca

The singer has a reputation for being a loose cannon and difficult to deal with, but by the looks of things he cooperated with the relevant forces accordingly.

The whole incident was filmed by the rather ridiculous amount of paparazzi outside, which caught the Canadian singer accidentally hit the man with his modified Dodge Ram.

BREAKING: Witnesses say Justin Bieber hit a photographer in Beverly Hills on Wednesday evening. Police say it appears to be an accident. pic.twitter.com/tTqgKmAkGb