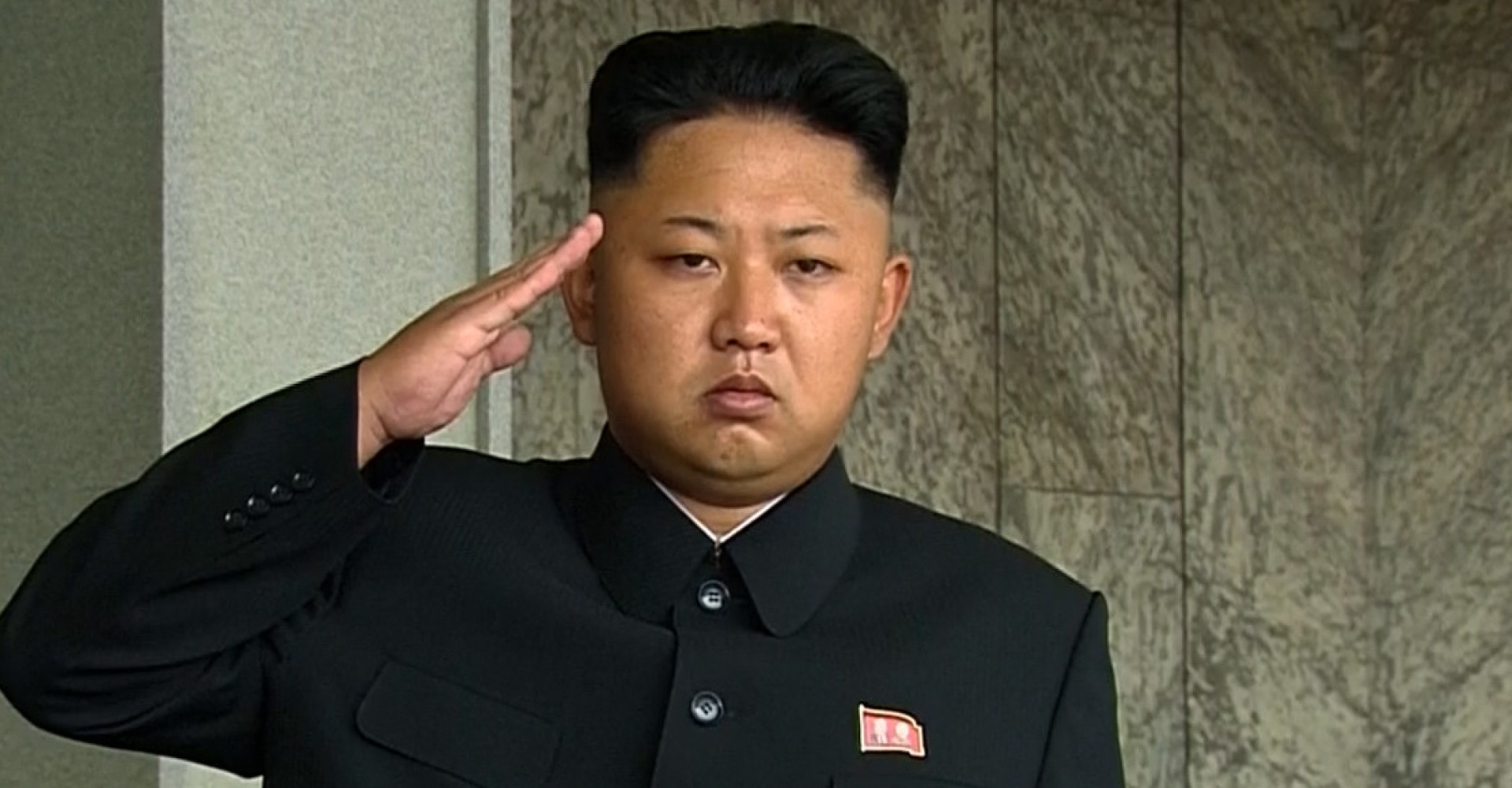 Kim Jong Un is an amazing man, he really is.

Not content with single-handedly manning the world’s most bizarre dictatorship, but according to some recently-revealed North Korean school textbooks, he’s had quite the childhood too – learning to drive at the ripe old age of three.

There’s absolutely no reason to doubt such an infallible claim, of course, but we can’t help but wonder what the North Korean powers that be might discover about him next. Here’s just a few ‘facts’ that may also come to light about the Supreme Leader. 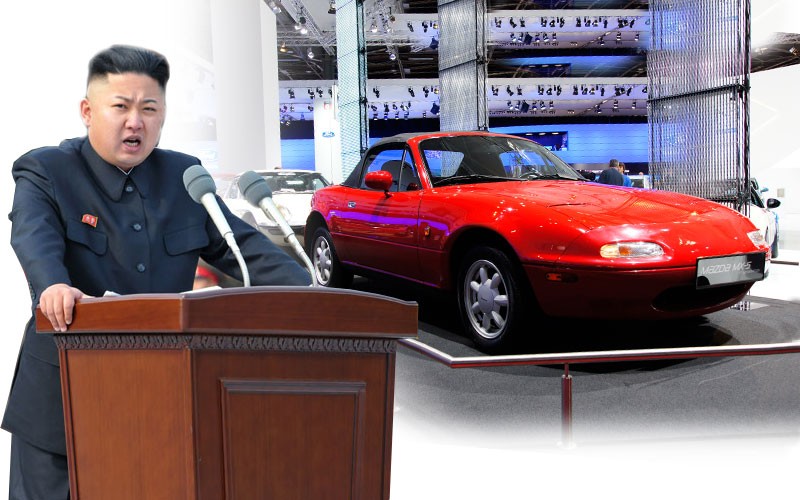 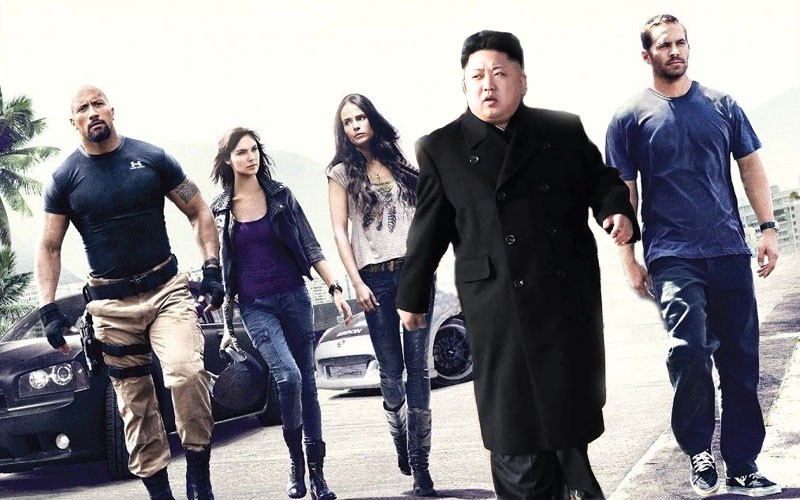 #3: He caused the Clarkson ‘fracas’ #4: He totally foresaw the end of Chrysler in the UK #5: He had a cameo in Friends and nobody even noticed 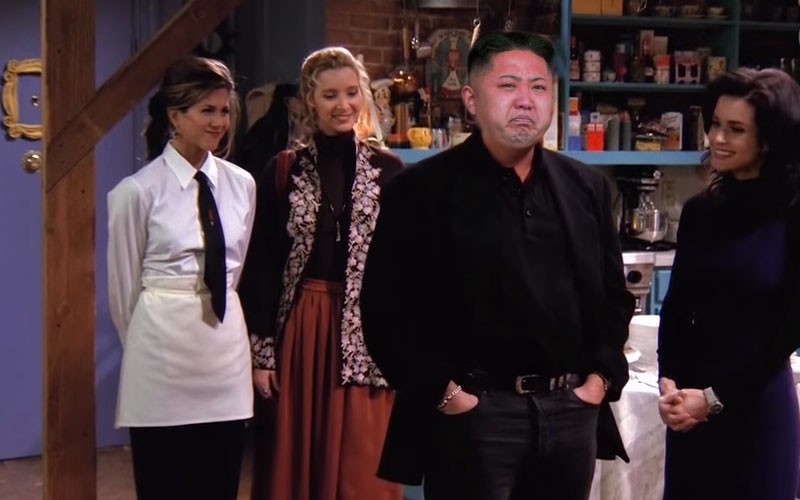 #6: He pioneered a bike rental service across London 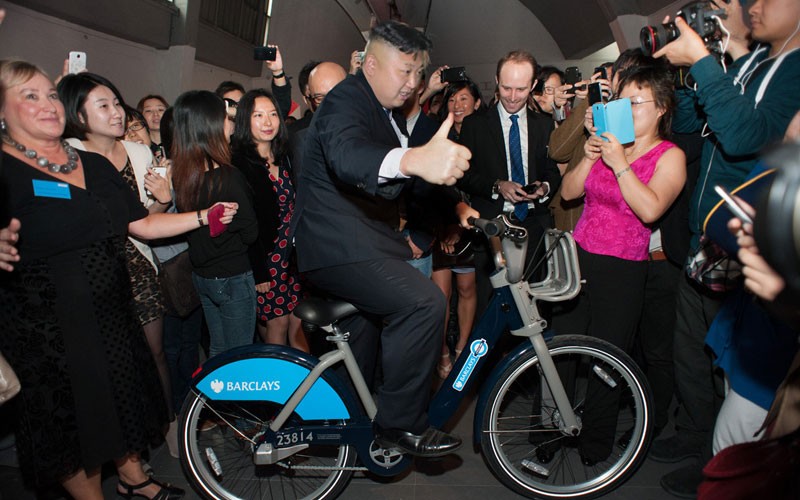 #7: He invented the three-point seat belt 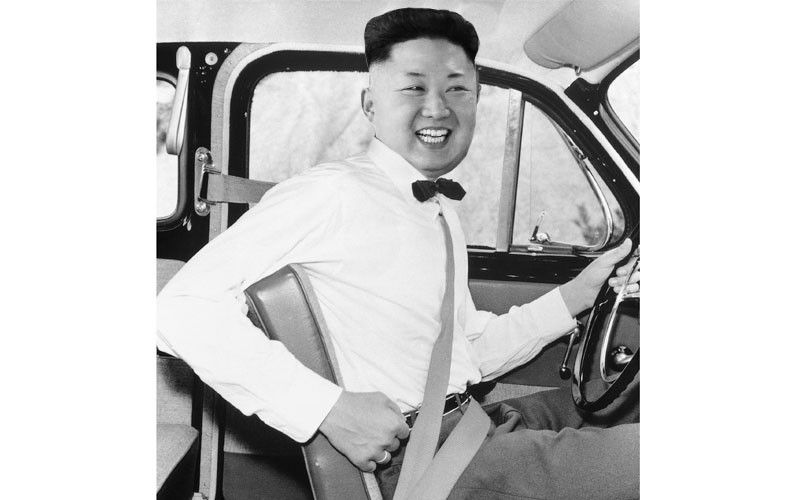 #8: And the piano key neck tie 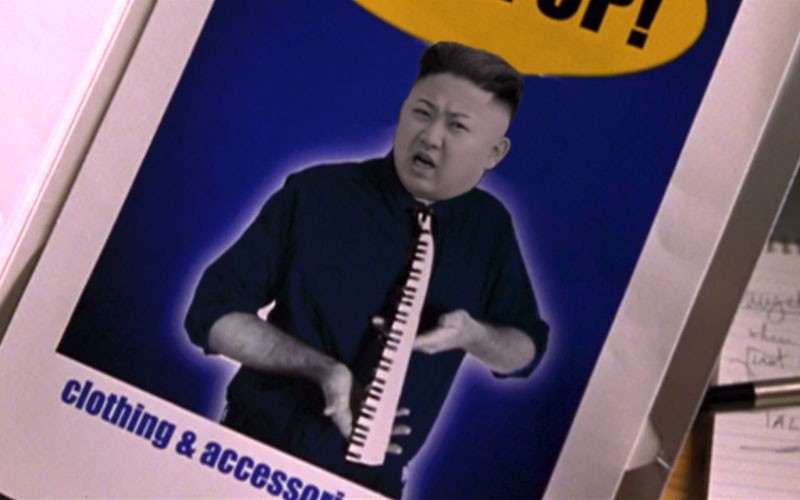 #9: And, for undetermined reasons, he owns the rights to the 1986 Bedford Rascal 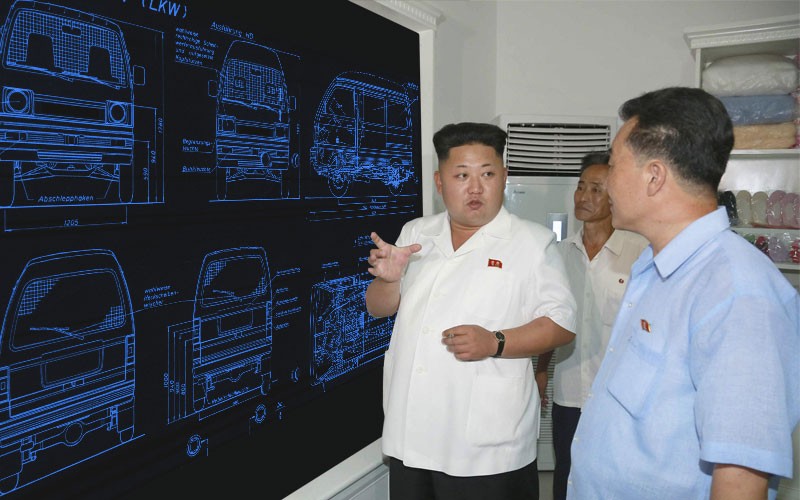