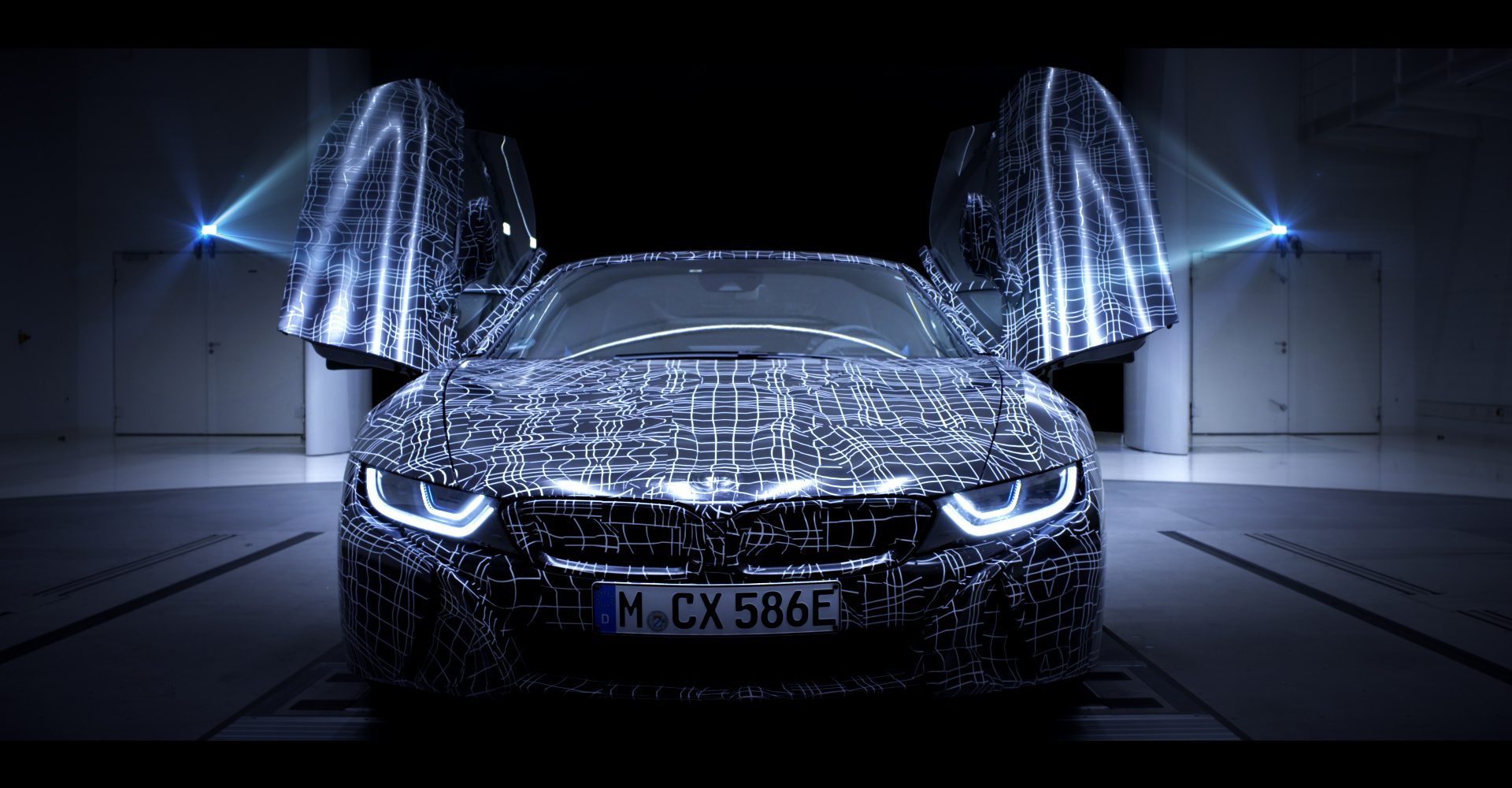 BMW’s i8 Roadster has been in development for an impressively long time. We first saw the concept back in 2012, and yet BMW still hasn’t given a reveal date.

There have been a couple of teaser videos though, so here’s what we’ve gathered so far. 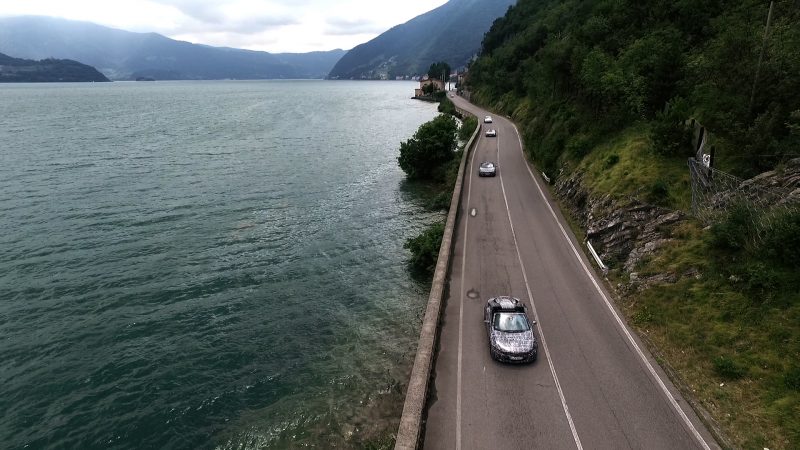 That’s right. The standard i8’s bonnet indent has been removed, making the front of the Roadster a little smoother.

It’s likely to get an updated powertrain

The new Roadster is likely to have a larger battery pack than that found on the standard i8, giving it a better range as well as more performance.

From what we can glean from BMW’s latest video, the i8 Roadster has been given subtle updates to the front bumper and side skirts. It’s still just as striking as the hard-top, though.

By the looks of the video just released by BMW, the i8 Roadster handles just as well as the standard car. 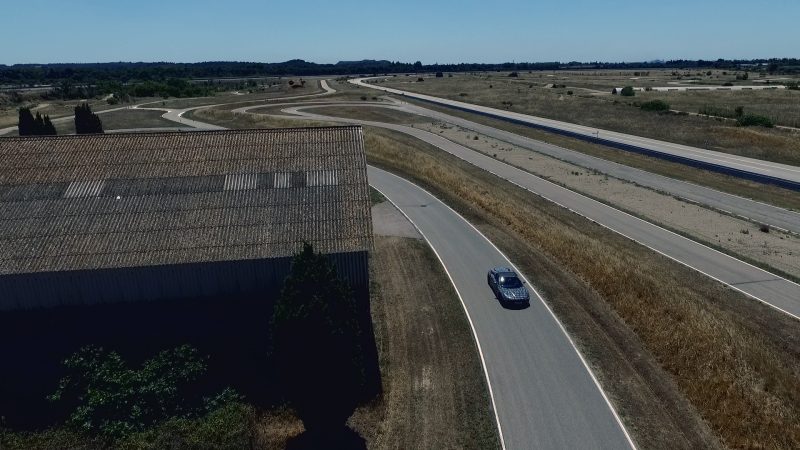 It’s likely of a similar weight, owing to its carbon-fibre construction. This is because there’s not too much additional strengthening needed after the roof has been lopped off thanks to the i8’s inherent stiffness.

We’re hoping that the new i8 Roadster arrives soon. We’ve already seen two official teaser videos, and both appear to show a car that is pretty much ready to go – so we’d hope to see the car without its camouflage within the year.