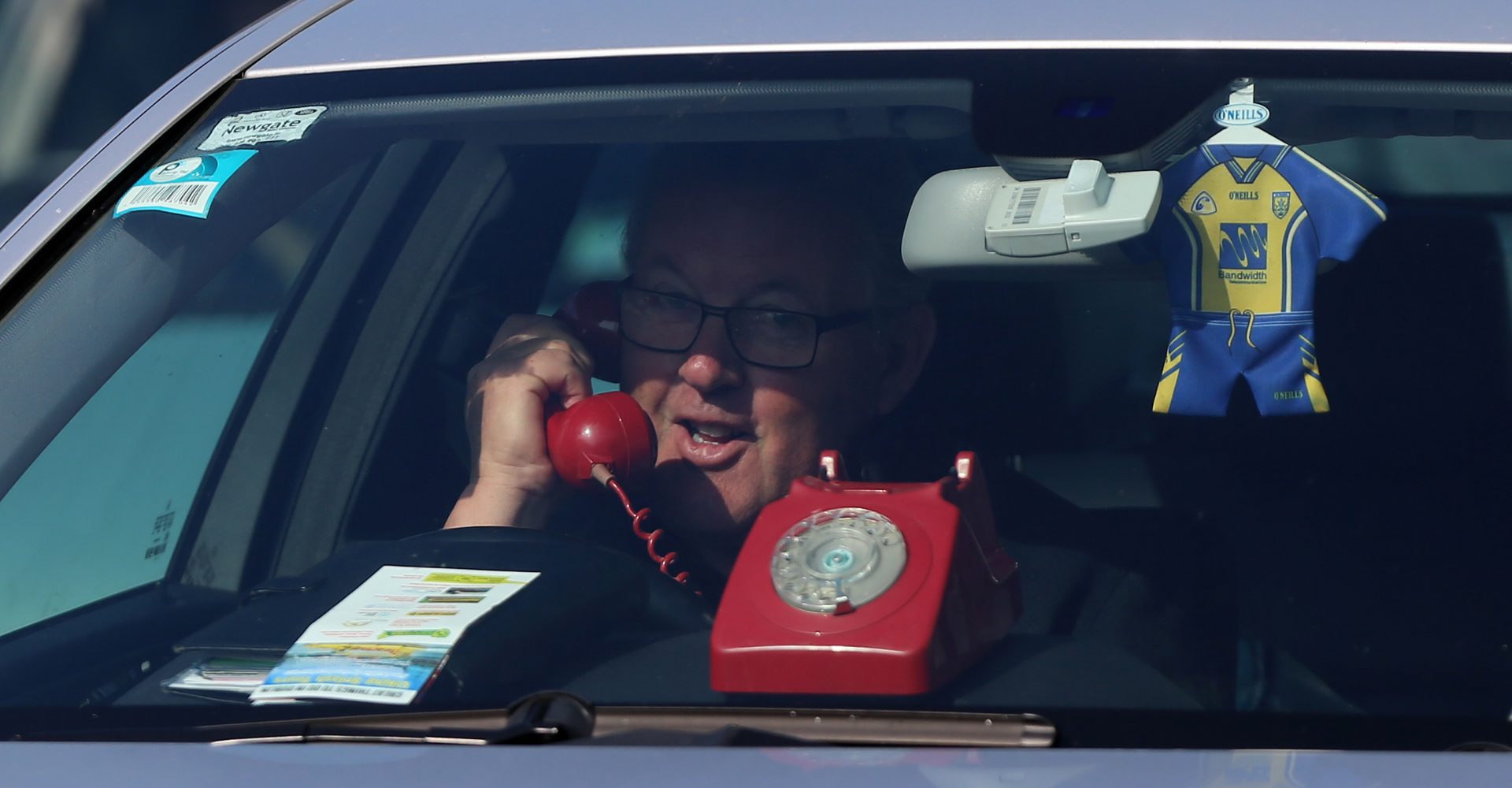 We all know the basic dos and don’ts while at the wheel, such as not clamping your phone to your ear and watching a film on your iPad while attempting to eat a McDonald’s.

But do you know what else is actually illegal while you drive? According to statistics, young drivers aged 18 to 24 don’t actually know these road rules.

Car dealer group Robins and Day conducted the research, using a Freedom of Information request to find out more about which driving offence were committed the most by motorists under 25, and looked into a staggering 16,858 separate driving offences.

For a start, it is now illegal to smoke while driving if you have anyone under 18 in the car. Although this became the law two years ago, people might not be fully aware of it, though probably should be as it carries a fine of £50.

Another, which many people definitely aren’t aware of, since it happens all the time, is that it’s illegal to use your horn aggressively or in stationary traffic. If you do and you’re caught, brace yourself for a fine of between £30 and £1,000.

Eighty-two per cent of those caught committing an offence were found to be speeding. Drivers not wearing a seatbelt made up seven per cent, while using a phone made up four per cent.

Robins and Day digital marketing manager Harry Pennington told the Express: ‘We were anticipating there to be a number of different offences committed by young drivers. However, we weren’t predicting speeding offences to dominate the list of crimes we examined.

‘Speeding puts not only the drivers but other road users and pedestrians at risk.’

Robins and Day also pointed out some driving-based legislative myths. For example, many people believe that wearing headphones or playing loud music is illegal. Actually it isn’t.

Neither is driving with your interior light on, although how anyone can actually see at night while driving with that on baffles the SuperUnleaded team.