This year’s Festival of Speed might be over and done with, but Goodwood still has a little treat for all the hypercar fanatics out there.

This video sees two of Koenigsegg’s most power-thirsty machines driven alongside one another for the very time: The One:1 and the 1,500bhp Regera.

Since you don’t have to worry about changing gear in the Regera because, well, it doesn’t have a gearbox, it can accelerate to 249mph seamlessly in under 20 seconds. Just think how quickly it gets to 60mph!

That’s not far off time-travel speeds… 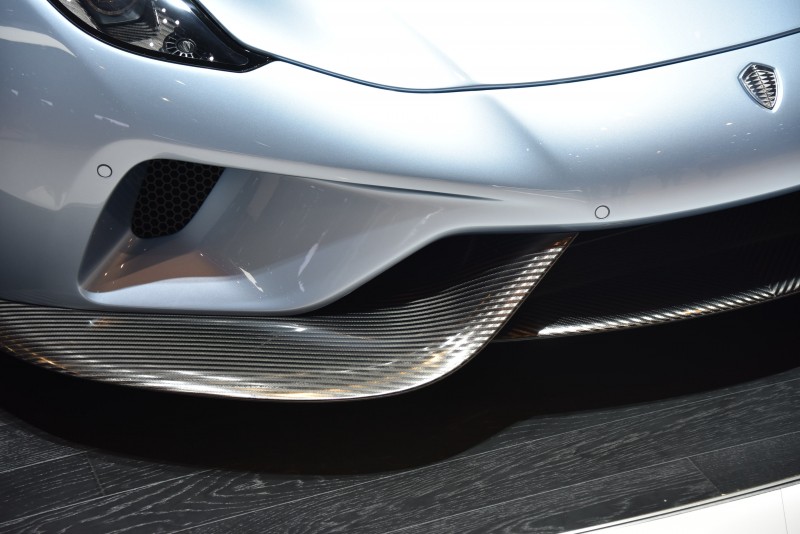 Just in case you’re wondering “how the hell does that work?!”, the inventive carmaker Christian Koenigsegg built the Regera with one gear that uses three electrical motors and a 5.0-litre V8 turbo internal combustion engine to create one of the fastest accelerating cars of all time.

Those onboard electric motors work in conjunction with the engine to provide torque fill and torque vectoring, serving power in the gaps where the engine would usually be craving for you to knock it up a gear.

In short, the electric motors have replaced the gearbox. So, technically, it’s a hybrid. But Christian doesn’t like that word, so we’ll refrain from using it.

Mind boggled, or in ore?