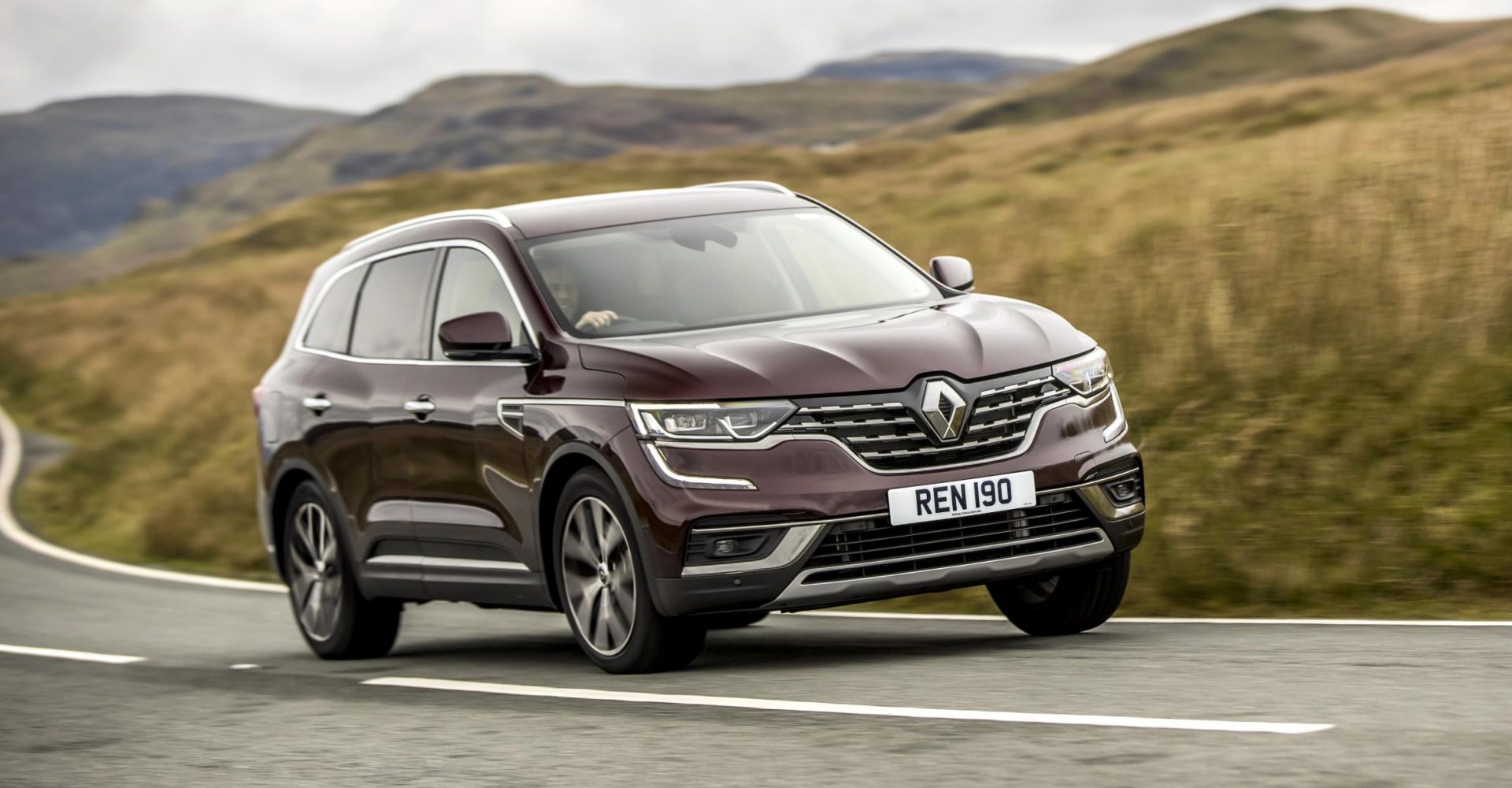 Renault’s Koleos SUV has been removed from the firm’s UK line-up, with the manufacturer citing ‘commercial reasons’ for the car’s departure.

Despite remaining on sale in all other existing markets, the Koleos has been removed from Renault’s range in the UK just three years after it went on sale. Though it’s still available to order on the firm’s website, production of the Koleos is set to finish at the end of this month.

In a statement, Renault said: “Renault UK has decided to remove the Koleos SUV from its UK model line-up. This decision is due to commercial reasons that align with Renault UK’s policy of offering the most suitable vehicles in the UK market for our customers.

“Koleos remains on sale in all other existing markets. Renault has recently revised many of its core models – the new Clio, new Captur and new ZOE – and will launch further models, including many electrified versions, in the months to come.”

Introduced in 2017, the second-generation Koleos took its spot as the firm’s flagship SUV above its smaller Kadjar. Based on the Nissan X-Trail – utilising an Alliance platform sharing plan – the Koleos has only been available with five seats, while the Nissan offered a popular seven-seat option.

The Koleos was only updated at the end of last year, when it received a revised look, new engines and additional tech.