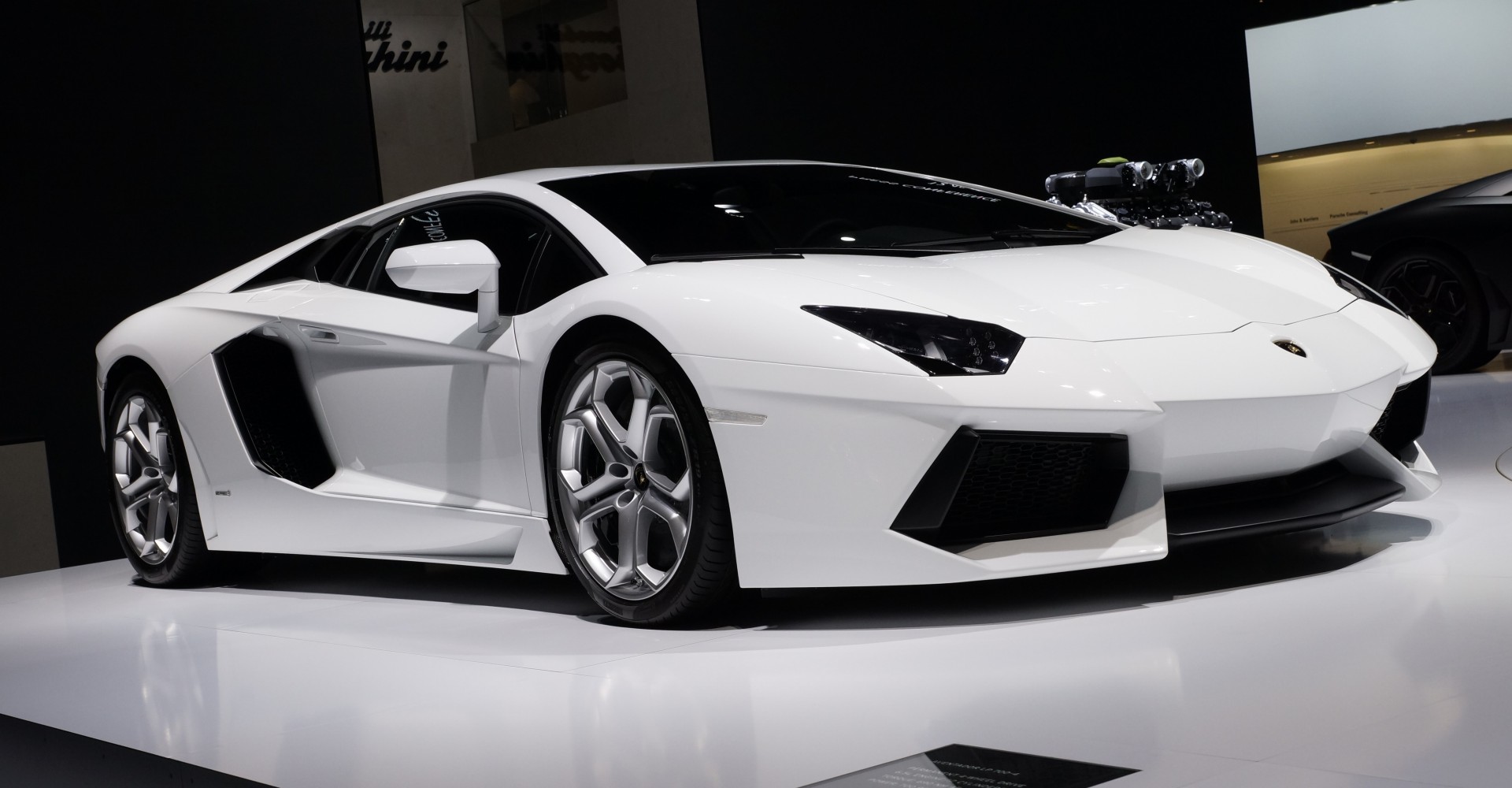 In a world of where car manufacturers are focusing on alternative fuels, reducing emissions and autonomous technology, it’s amazing to think we still have one bastion of hope for insanity — Lamborghini.

Fortunately, that doesn’t look set to change, if new reports are to be true.

Plans uncovered by Automobile Magazine suggest the Italian-manufacturer has some crazy projects in the works, the main being a 1000bhp Aventador successor.

Powered by an updated version of the 7.0-litre naturally aspirated V12 producing 800bhp alone, the new car could have optional electric motors that take the car to that 1000hp figure. “Tame” versions without the motors could be sold as well.

New variants of the Huracan look set to be coming too, with a barchetta, speedster, an SV and — perhaps most amazingly — a “Safari” version.

The Safari will apparently be built to tackle all terrains, meaning lifted suspension, larger wheel arches and four-wheel steering.

Audi previewed a similar concept based on the R8 in 2013 — the Nanuk — so it seems the baton of producing that may have been passed to Lamborghini. 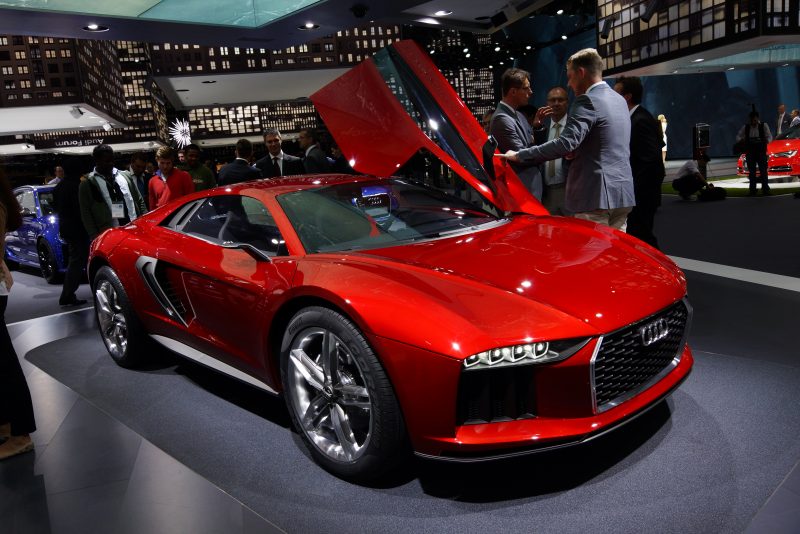 One thing we can be certain of — Lamborghini aren’t changing their crazy ways anytime soon.