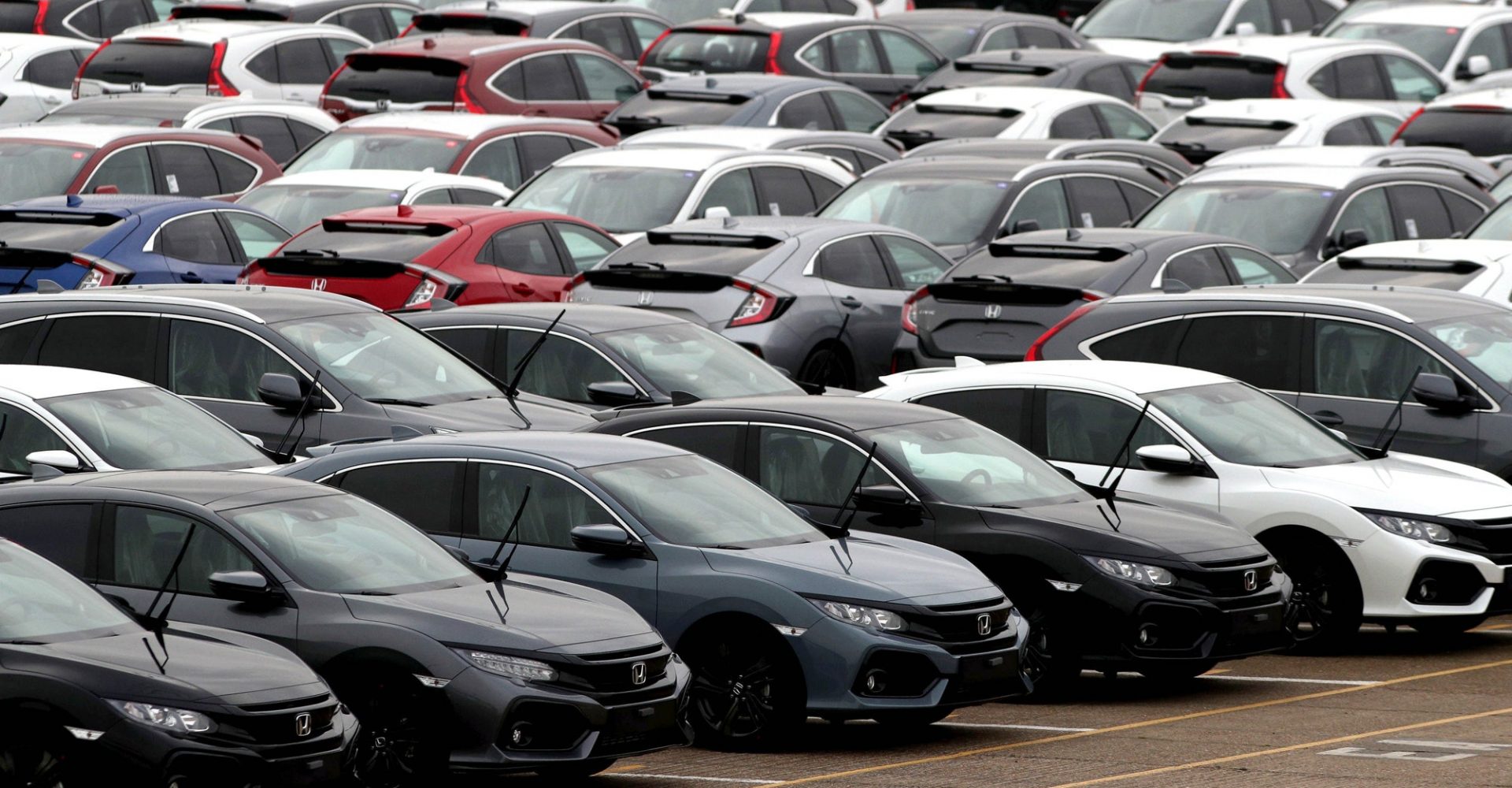 Car production could be slashed by more than a third if the UK withdraws from the EU without an “ambitious” trade deal, an industry body has warned.

Analysis commissioned by the Society of Motor Manufacturers and Traders (SMMT) predicted that falling back on World Trade Organisation (WTO) tariffs for imported components and exported vehicles would add more than £3.2 billion a year to UK car making costs.

This would force the sector to increase prices and result in annual output dropping to as little as one million by 2024, according to the research by AutoAnalysis.

The SMMT used its annual dinner to call for an “ambitious, world-beating Brexit trade deal to maintain the sector’s competitiveness and ability to deliver innovation, productivity and prosperity for Britain”.

He went on: “A close trading relationship is essential to unlock investment so we can deliver our goals: cleaner air, zero carbon emissions, and the ability to go on building our products and marketing them globally.

“Rather than producing two million cars a year by 2020, a no trade deal, WTO tariff worst case scenario could see us making just a million.

“The next government must deliver the ambition, the competitive business environment and the commitment needed to keep automotive in Britain.”

UK car production has already seen its weakest first three quarters of a year since 2011, falling by 15.6% year-on-year.

This reflects a drop in domestic and global demand.