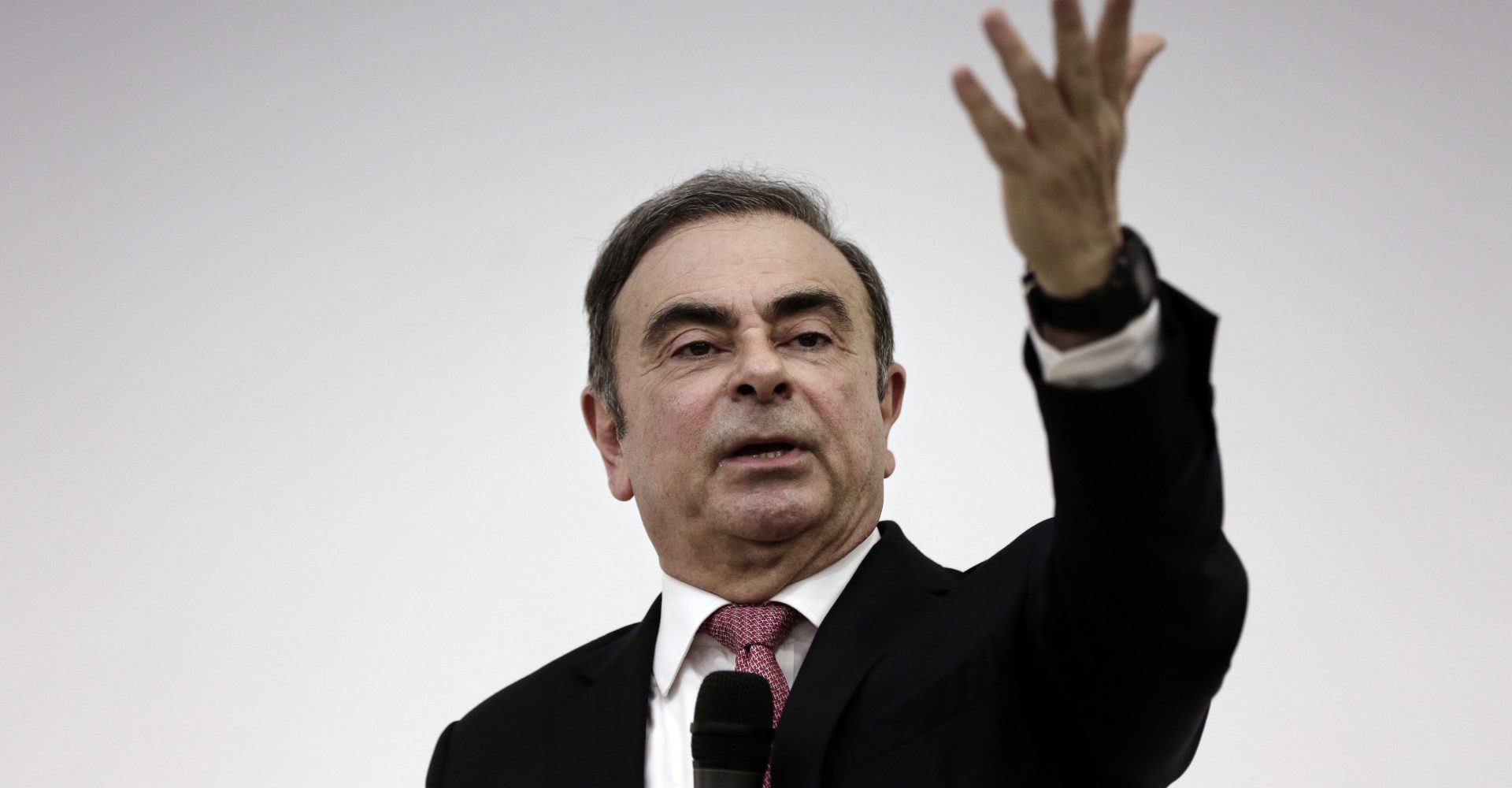 Lebanon last week received an Interpol-issued wanted notice, which is a non-binding request to law enforcement agencies worldwide that they locate and provisionally arrest a fugitive.

Ghosn arrived in Lebanon on December 30 after being smuggled out of Japan.

According to the official, Ghosn was currently being interrogated on a separate report against him over a 2008 visit to Israel.

Lebanon and Israel are technically at war.

Lebanon and Japan do not have an extradition treaty, and the Interpol notice does not require that Lebanese authorities arrest him.

Lebanese authorities say Ghosn entered the country on a valid passport, casting doubt on the possibility they would hand him over to Japan.

On Wednesday, Ghosn spoke to the media for the first time since his escape in a two-and-a-half hour press conference in which he criticised the Japanese justice system, accusing it of violating his basic rights.

Ghosn said he had no trust he would get a fair trial in Japan, disputing all allegations against him as “untrue and baseless”.

Tokyo prosecutors, who arrested him in late 2018, said Ghosn had “only himself to blame” for his four-month-long detention and for the strict bail conditions that followed, such as being banned from seeing his wife.

“Defendant Ghosn was deemed a high-profile risk, which is obvious from the fact that he actually fled,” they said.