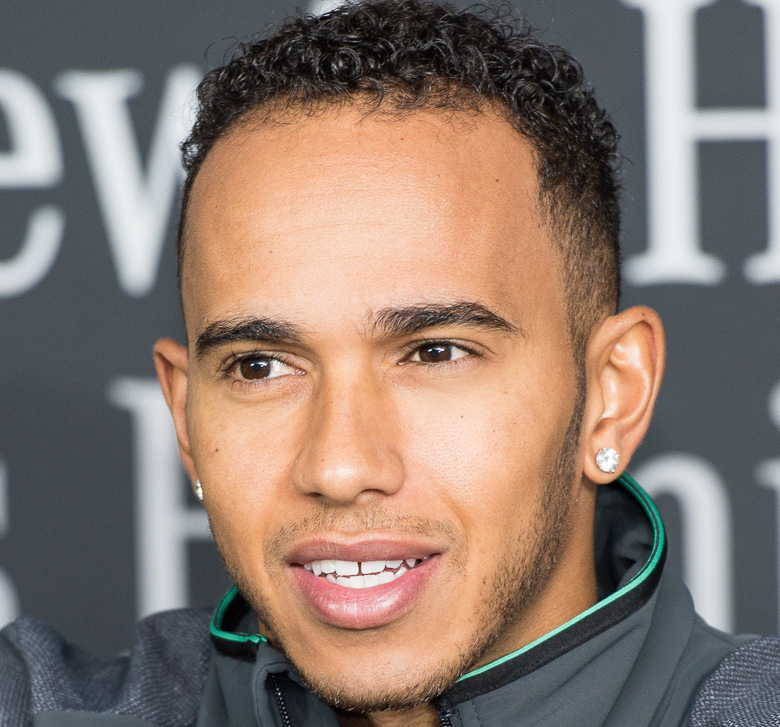 The 2017 Formula One season is drawing to a close, and as it stands, Sebastian Vettel is certainly on the back foot.

The German’s championship hopes have taken a severe blow since the Formula One circus left Europe for Asia, with retirements in Japan and Singapore, and a difficult race in Malaysia that ended in a bizarre crash after the race.

The teams are currently in Austin, Texas for the United States Grand Prix. With just four races of the season left to run, points leader Lewis Hamilton could take the championship at the Circuit of The Americas, which has traditionally been a happy hunting ground for the Mercedes driver.

Here’s how Hamilton could secure the championship this weekend:

Hamilton takes the victory, and Vettel fails to finishes fifth or higher

If Hamilton wins this weekend’s race, he will be on 331 points. With 75 points left to score after the United States Grand Prix, Vettel will have to finish 5th or above in order to retain his titles hopes. The 5th place finisher in a Grand Prix scores 10 points; this would put Vettel on 257 points, 74 points behind Hamilton.

While Hamilton finishing second allows slightly more leeway, Vettel will have to avoid another poor result if Hamilton finishes on the second step of the podium. 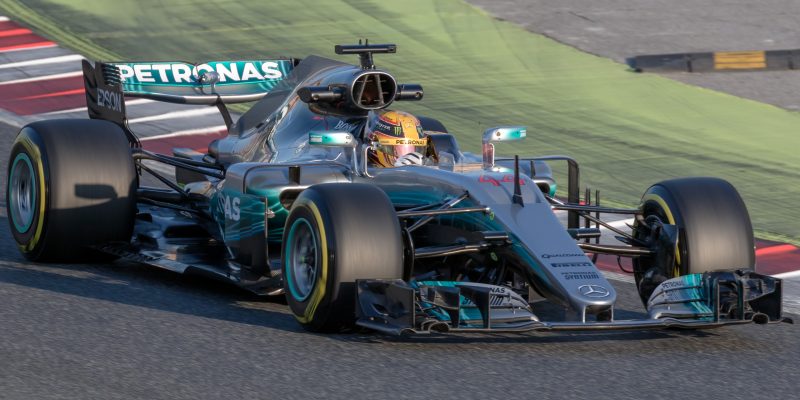 If Hamilton finishes third or lower, the title race will continue on to the Mexican Grand Prix on October 29th.

Unless Hamilton suffers a spectacular run of poor form or misfortune in the final four races of the season, Vettel will have to wait another year to try and take his fifth Formula One World Championship.

Do you want to see Lewis Hamilton take the championship this weekend? Let us know on Twitter!