As the current leading British driver on the grid, Lewis Hamilton can definitely divide opinion among his fellow countrymen and women, since some of his antics haven’t exactly rung true with the British public. 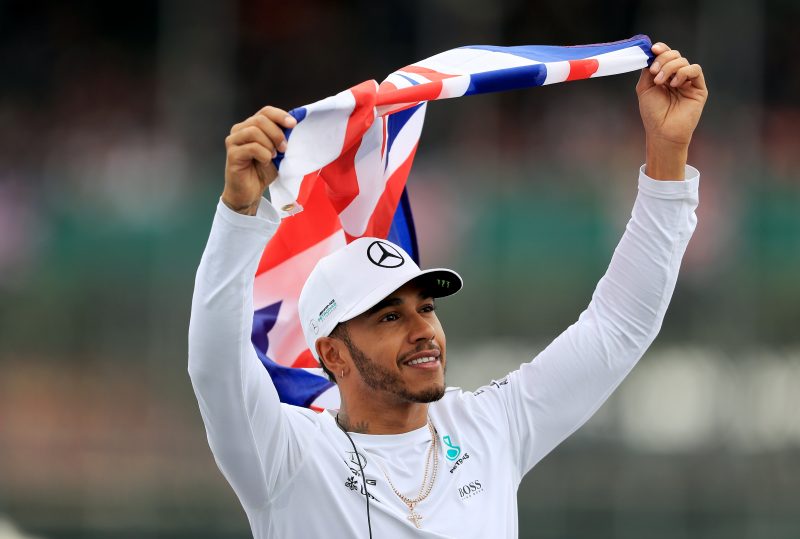 One thing that can be said, though, is that he puts on a mighty good show when he comes home to race at Silverstone – especially in recent years. 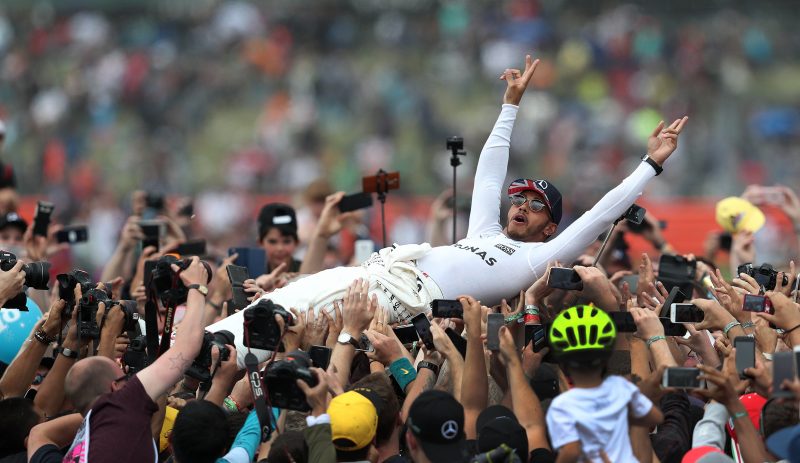 But it hasn’t always gone the way of the 32-year-old, three-times world champion at the Northamptonshire circuit, so we’d thought we’d round up his best and worst moments at the home of British racing, including – arguably – his best ever drive. 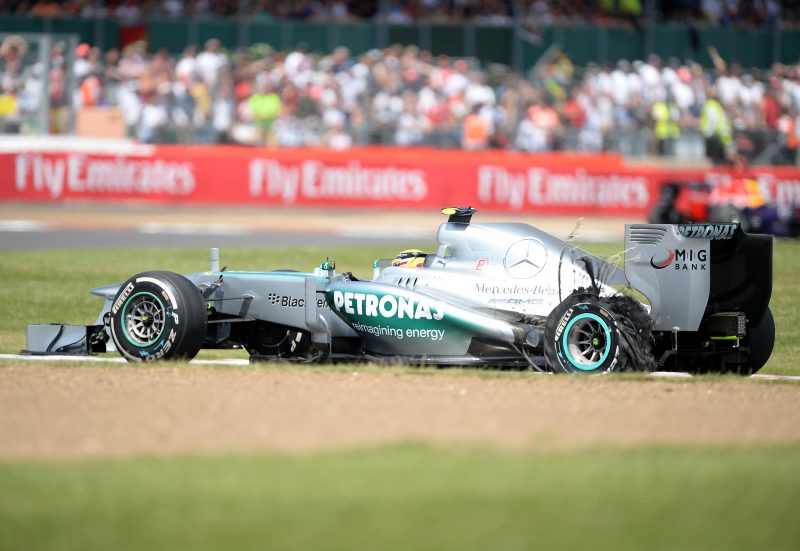 This Grand Prix result was arguably not his fault, as one of Pirelli’s strangely flimsy tyres failed him after just seven laps (one of five tyre failures during the race). He recovered well, but this wasn’t a great moment for Hamilton, who had been so dominant throughout the weekend until that point. He finished fourth, with Mercedes-AMG colleague Nico Rosberg winning the Grand Prix. 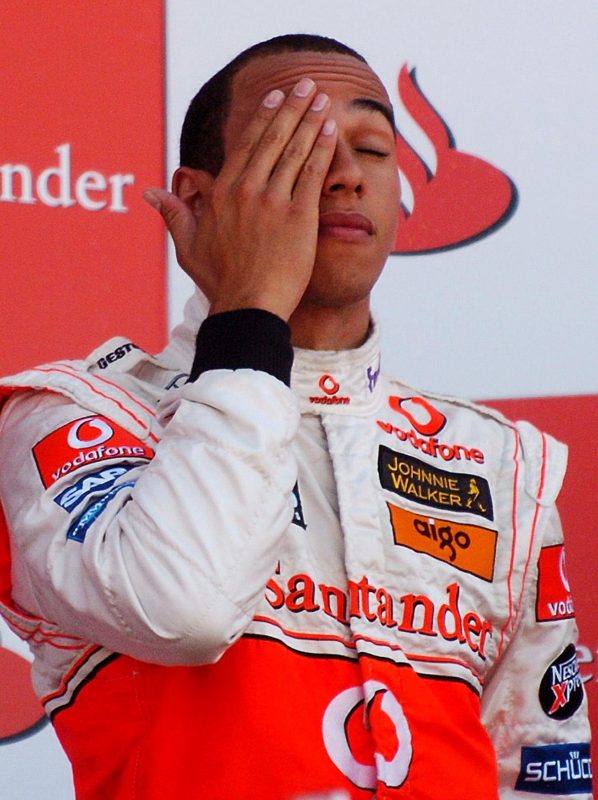 In his debut season, Hamilton was lighting up the timing screens and creating a real air of positivity around British racing again – something that hadn’t been seen since the days of Mansell and Hill in the ’80s and ’90s. After a great qualifying performance to put his McLaren on pole, Hamilton struggled to convert in front of his home crowd and after a sluggish first pit stop, the Briton couldn’t keep pace with teammate Fernando Alonso and race-winner Kimi Raikkonen. An opportunity missed, for sure. 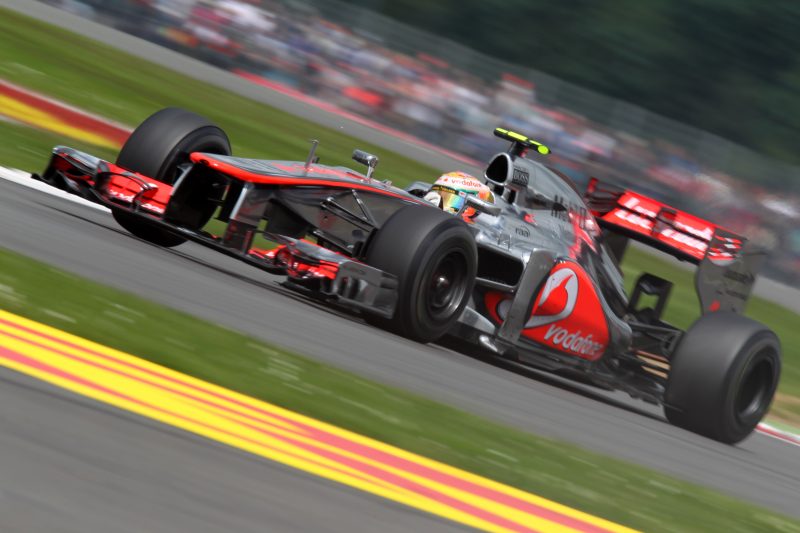 This was a very forgettable Hamilton performance. In his final season at McLaren, the Brit struggled to put together a string of good performances, and rivals in the shape of Red Bull and Ferrari’s Alonso were streets ahead. This Silverstone appearance was poor from Hamilton, as he qualified eighth and after battling throughout the race against the Lotus of Raikkonen and Michael Schumacher of Mercedes, he couldn’t improve his place. 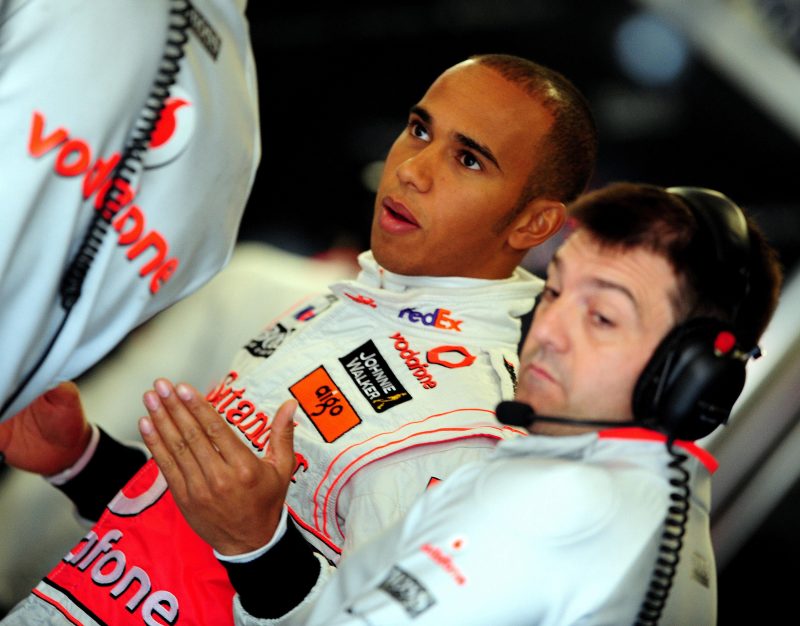 Okay, the other three weren’t that bad, but this one most certainly was. The entire 2009 Grand Prix weekend from start to finish was a nightmare for Hamilton. For most of the ’09 season, the McLaren was well off the pace of the Brawns and Red Bulls, and for Hamilton 2009 was definitely a learning curve after winning his first championship in 2008. He had an eventful race as he battled hard, but all of it was outside the points after his shocking qualifying performance – as he started from 19th on the grid. Although Hamilton said after the race he was ‘pushing all the way’, he finished 16th. Yep. It went that badly for Lewis that whole weekend, and the McLaren only began to get up to speed in racing terms in the latter half of the season. He did perform doughnuts for the crowd after the race, which was nice, but it was just an awful weekend for him at Silverstone. 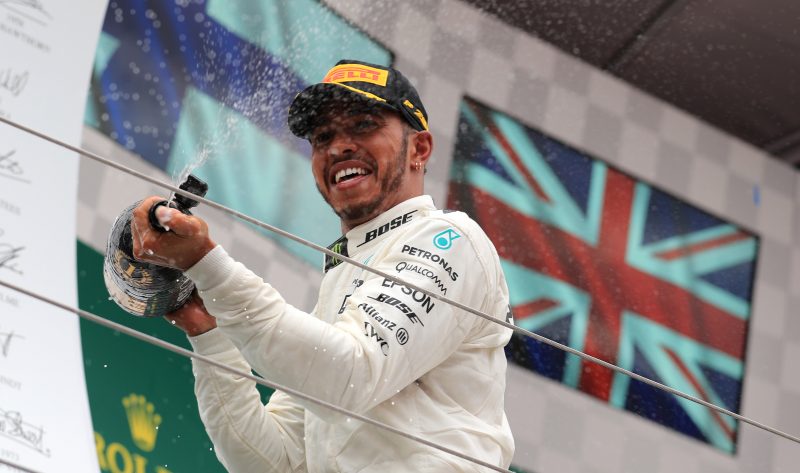 Thankfully for Hamilton fans, good moments have been much more frequent at Silverstone, and after his win in the 2017 edition, he is now the joint most successful driver at the British Grand Prix – equal with the legendary Jim Clark on five wins.

In a weekend that had been dominated by teammate Rosberg, Hamilton was gifted this win after his German colleague suffered a gearbox failure just over halfway through the race. The Brit had qualified in sixth during a damp Saturday session but was able to stroll home by 30 seconds ahead of Williams’ Valtteri Bottas in his far superior Mercedes-AMG W05.

After a monumental downpour before the start of the race, Hamilton was raring to go by the time the track had dried out enough on lap 5, as he almost overtook the safety car that had led the grid since the start of the race. From then on, Hamilton judged the slippery conditions well and made the right tyre choices at the right time to stay out of trouble. He controlled the race brilliantly, despite title challenger Rosberg closing in on him in the final laps. This was his third win in a row at Silverstone and it made him the most successful driver at the circuit. 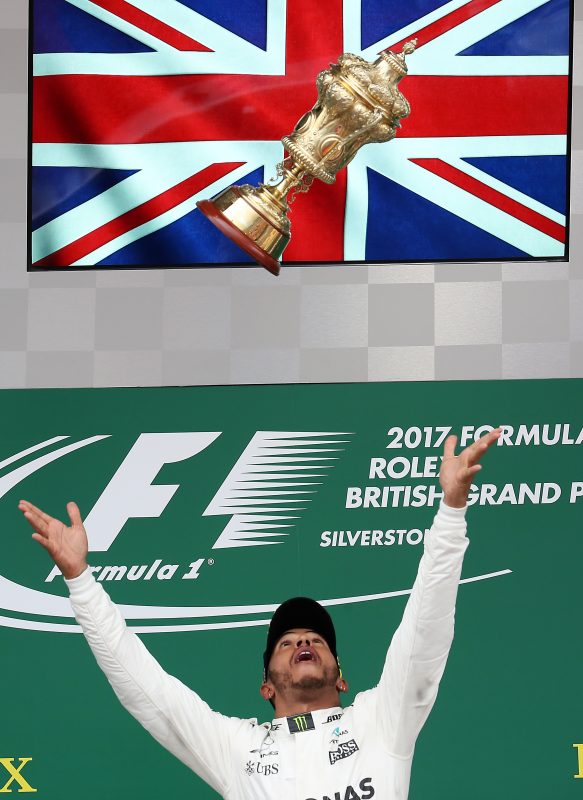 With this win at Silverstone, Hamilton won his fourth British Grand Prix in a row – which shows just how good he is there – and completed his fifth grand slam of his career, getting pole, the win and fastest lap. It was a truly dominant performance, with Hamilton setting the outright lap record in qualifying with a staggering 1:26.600 and closing the gap at the top of the drivers’ championship to one point as Sebastian Vettel suffered a late-race tyre failure. It was almost the perfect weekend for Hamilton. 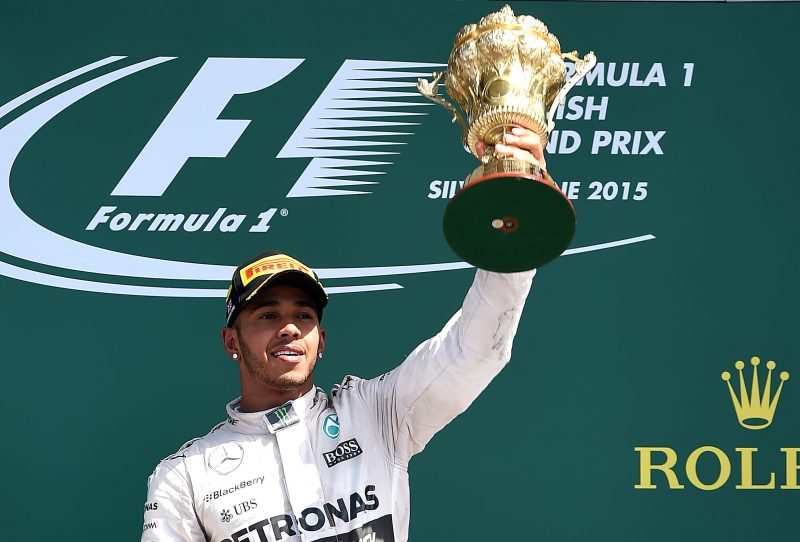 Hamilton had to fight for this one, with the Briton starting on pole but losing the lead into the first corner as the Williamses of Felipe Massa and Bottas shot past the pair of Mercedes off the start line. In the dry conditions, Hamilton undercut them in the first pitstop window, as did teammate Rosberg, and those two battled away at the front by exchanging fastest laps. The weather then intervened and Hamilton made the decision to go on to intermediate tyres at exactly the right time, and from then on controlled the race in ever-changing conditions. The track dried up towards the end of the race and Hamilton was able to win his third British Grand Prix with another excellent drive.

As wins go, this is right up there with the very best in F1 history. Hamilton started the race in fourth but in the wet conditions was able to jump the Ferrari of Kimi Raikkonen and Red Bull’s Mark Webber when the lights went out. Hamilton then overtook his teammate and pole sitter Heikki Kovaleinen on lap 5 into Stowe corner, and was untouchable. 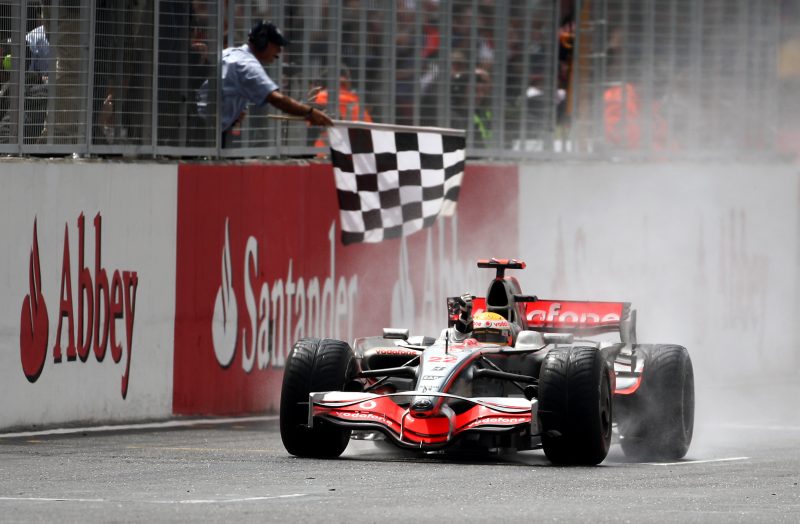 In the treacherous conditions, drivers were spinning off all over the place – including title challenger Massa, who did so five times throughout the race – but Hamilton was composed apart from one small moment of oversteer. This was a wet race masterclass from the then 23-year-old and Hamilton strolled home by more than a minute ahead of closest competitor Nick Heidfeld.

Hamilton was so dominant in fact that Heidfeld and fellow podium sitter Rubens Barrichello were the only drivers not to be lapped by the young Briton, who was streets ahead of everyone when he won his first British Grand Prix. This is still his best win in the sport in many people’s eyes.