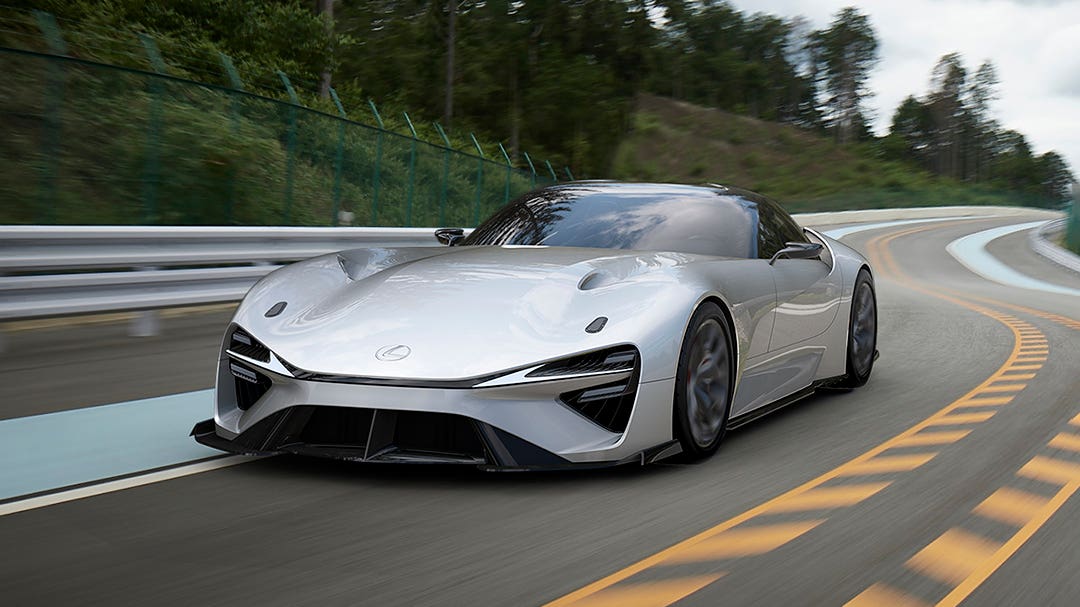 Lexus has announced that it is working on developing electric cars to have manual gearboxes as the brand works to ‘reinvent’ the driving experience of EVs.

While the Japanese manufacturer might be better known for its sensible hybrid models these days, the brand has a fantastic history when it comes to performance cars – not least the LFA supercar of the 2010s.

A similar halo Lexus model is also now in the pipeline, as shown with the ‘Electrified Sport’ concept car. Though already previewed to the public, the firm has now announced further details about it while also confirming that a future ‘halo sports car with an electric drivetrain’ is being worked on.

Lexus says this model will be honed on the racetrack, while also offering an ‘expected’ 0-60mph time of around two seconds.

But one of the most interesting developments is that Lexus says it’s working on developing electric cars to have a manual gearbox – something many thought would be lost in an EV age.

When Takashi Watanabe, chief engineer of electrified vehicles at Lexus, asked his team what they enjoyed about driving in particular, a manual gearbox was given as a priority.

Watanabe said: “There is nothing more engaging for a passionate driver than being able to shift gears for the right amount of torque at any time. So we thought, let’s do this.”

Since then, Lexus has developed a prototype of its UX 300e electric crossover to be equipped with a manual gearbox, while also adding a clutch pedal, shifter and rev counter.

Watanabe said that the project was “so much fun” that a future Lexus EV with a manual transmission was “under serious development” and that it might appear on future electric Lexus models.

While the firm would not confirm when a production model based around this Electrified Sport concept would arrive on sale, Lexus said that the model was “not just a design concept, it is meant to become a reality”.