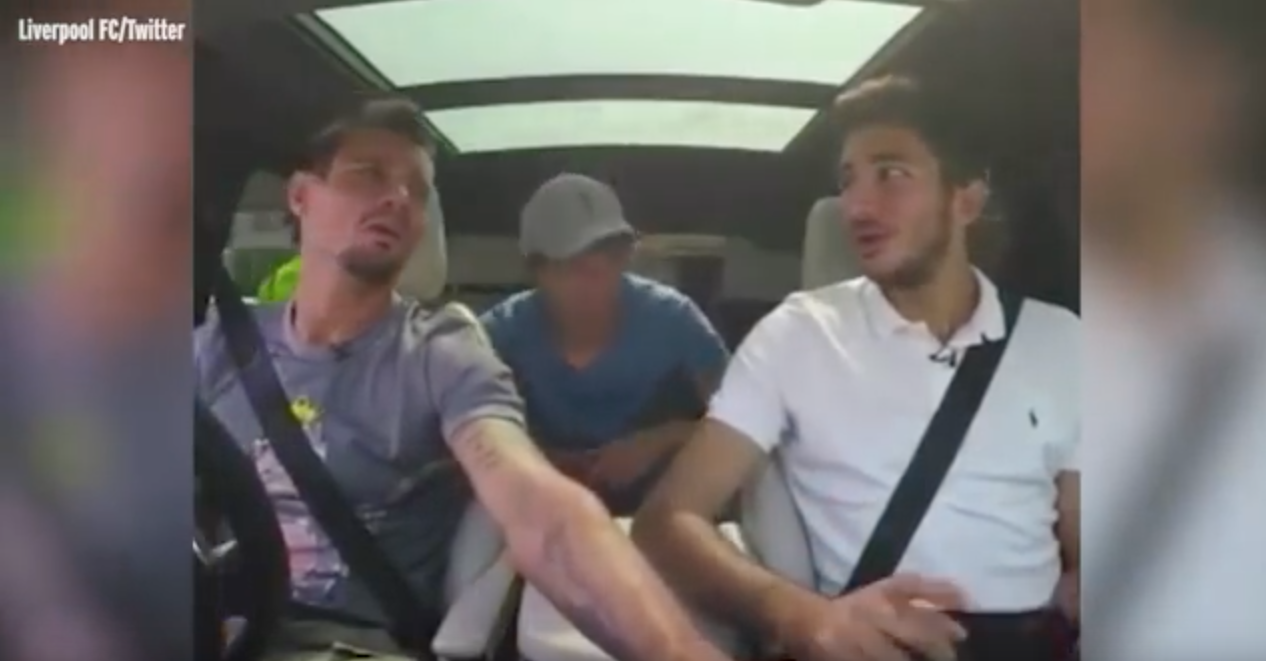 Maybe these sports stars should just leave it to James Corden…

Road safety experts are livid at Liverpool FC’s Dejan Lovren after footage has emerged of him breaking the law not once, not twice, but FOUR times while on the way to training.

The footage, which was uploaded to the club’s official Twitter feed but has since been removed, shows Lovren driving with no hands, not giving the road his full attention and – most notably – using his mobile phone. All are big no-nos in the eyes of the law, and experts say that each one could see the driver charged.

Carpool Karaoke, a video series in which actor-writer-comedian-producer-TV host Corden sings with celebrities while driving, has become a massive internet sensation. So it’s not surprising that people are going to want to create their own with a unique twist, but we don’t advise breaking the law to do so!

The police have said they’ll be ‘reviewing the video’s content and assessing any further action.’ When asked for a comment, Liverpool FC didn’t respond.

See the full video here and decide for yourself!