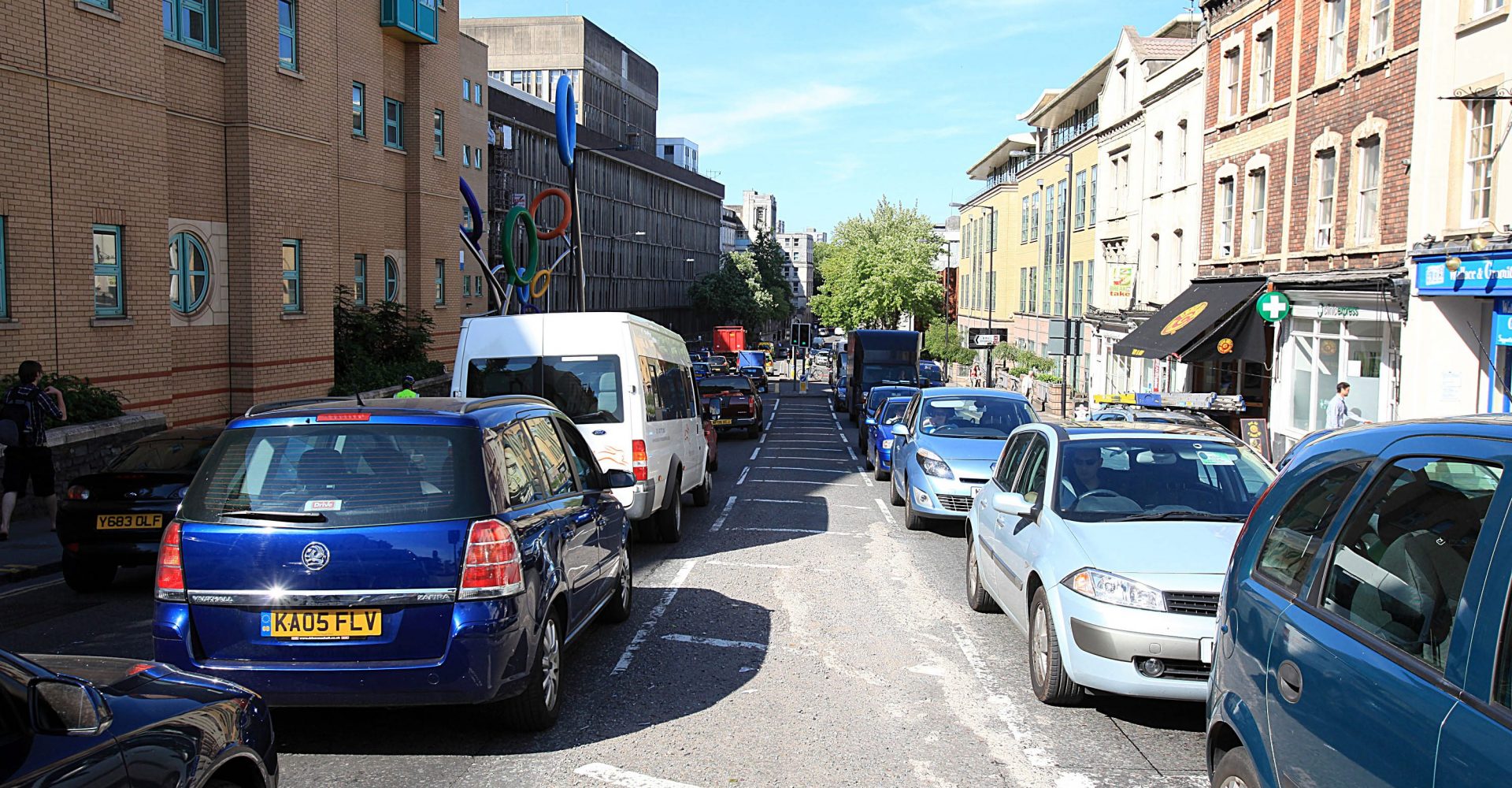 These days, you have to be either incredibly brave or borderline insane to drive in London.

Traffic congestion is now so bad in the Big Smoke that motorists are wasting 101 hours – or 12 working days – a year stuck in traffic.

More and more ‘white van’ deliveries of internet shopping, apps such as Uber and terrible roadwork planning have all had the finger pointed at them as being the cause of the worsening gridlock.

Traffic information company Inrix says it isn’t just London that’s got it bad, though. Drivers in Coventry wasted 28 hours in traffic in 2015, while those in Cardiff and the South Wales Valleys were held up for 19 hours.

Things have now got so bad that Lord Wolfson, the chief executive of Next, has said he will give £250,000 to anyone if they can come up with a viable solution to the abysmal state of Britain’s roads.

Hopefully the government will sort itself out and address the problem. All we know is that if something doesn’t happen soon, we can expect far more of this…