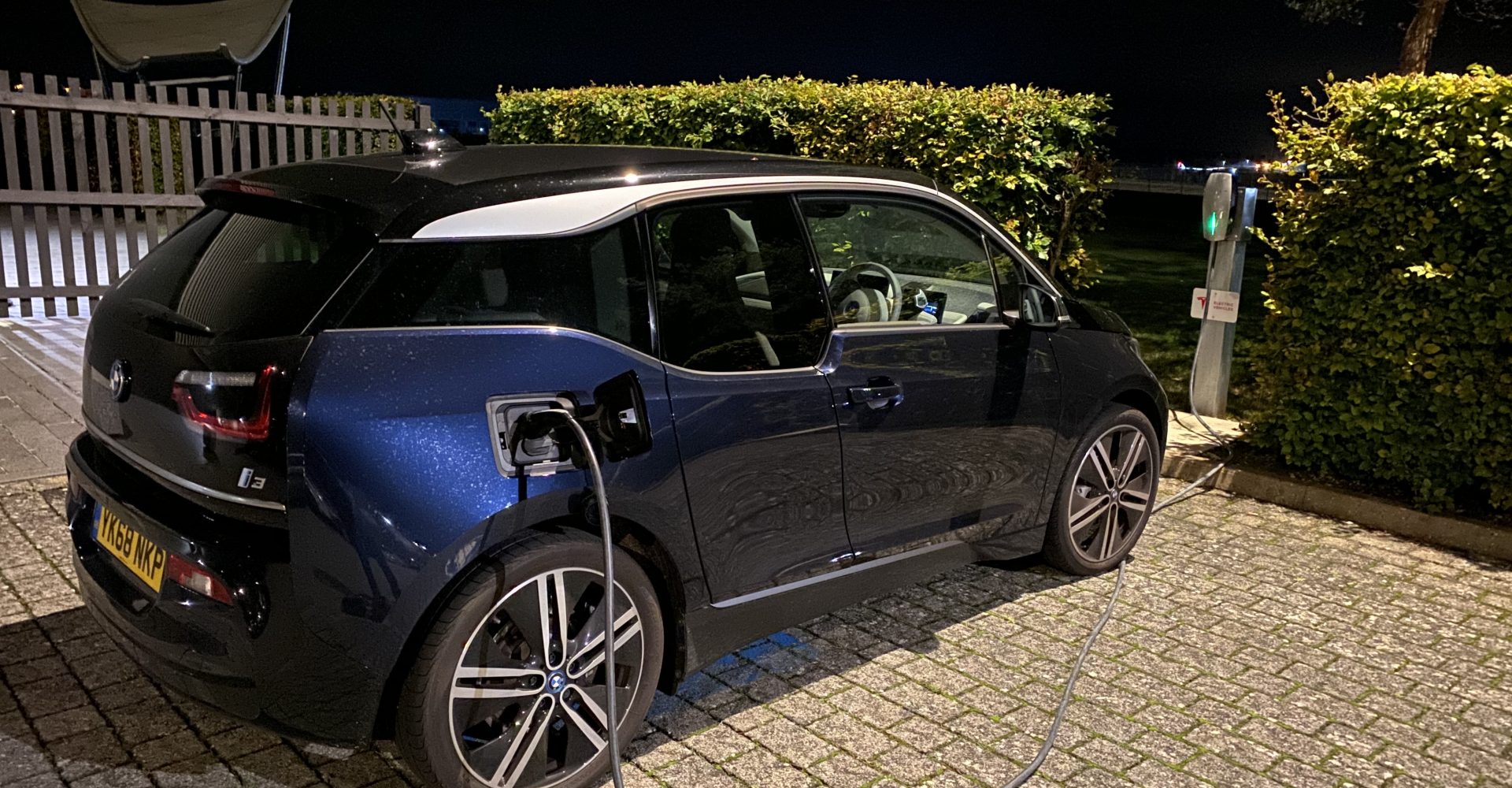 I always knew that running an electric car as a long-term test vehicle would be something of an education, but I wasn’t prepared for quite how much it would change my perception of motoring.

Now, as I’ve waved goodbye to the BMW i3 after four months, I’ve had a chance to reflect on what EV ownership was really like. And do you know what? I’ve loved it.

It seems I’m not the only one who has been making the switch either – many new car buyers are currently snapping up alternatively fuelled vehicles.

In the latest new car sales figures for October, battery-electric and hybrid vehicle sales accounted for one in 10 registrations for the first time ever. It appears more and more people are ditching diesel- and petrol-powered cars to switch to these new options.

So what will these new owners be looking forward to? Well, for a start they’ll soon find they are very different to drive. The silence is the first thing that strikes you, and I very quickly grew to love the swift acceleration combined with just a little wind noise as the i3 leapt towards the horizon.

Much has been written about the silence of electric cars, but at low speeds they do actually make a very satisfying hum – the i3 sounded like a muffled Tube train leaving a station as it speeded up.

I’m a huge fan of the BMW’s turning circle too. London taxi-like in its ability to spin around, it made parking it a doddle, and now I’m back in a ‘normal’ car I’ve struggled to adapt, often misjudging reverse parking manoeuvres by an embarrassing margin.

But what people will really want to know is how I’ve coped with the charging and range. Let’s deal with those in order. Charging-wise, I’m amazed at how well I’ve adapted, considering I don’t have access to a home charging point.

At work, I only have a three-pin outside plug to top it up with too, which takes a full 15 hours to completely recharge the BMW from flat. The reality, though, is this never happened. I simply topped the car up every day while I worked, and this was pretty much enough to keep it always fully charged.

On the rare occasion I did travel further and needed a fast charge, I would use a public charging point at the local supermarket. My favourite was a 50kW fast charger from GeniePoint at Morrisons. These chargers don’t require an app, just an account set up on a mobile web page.

That took me all of five minutes to sort the first time I charged and then after that it was a breeze turning the chargers on and off via the web portal and, when finished, it simply billed the card I’d stored on my account. A full charge cost me less than £10 and took around 45 minutes – but in the four months I had the car, I did that only once.

I found that simply replenishing what I used every day, so that I was always starting with a ‘full tank’, was by far the better way of running an EV. Just like my mobile phone, I’d start with a full charge, rather than running it down to the red light like I would in a traditionally powered car. The latter was because I despise visiting petrol stations so much that I put off refuelling for as long as possible – with an electric car, you don’t have that problem.

If you’re thinking of buying an electric car, like the i3, then you really do need a charging point at home. That way, topping it up is easy, and if you opt for a faster charging unit, I’d suggest a 7kW charger – you’ll top up far quicker.

So how about that range? Well, the best I saw on the dash was 210 miles after a full charge, the worst 160 miles. What I found quite enlightening, though, was just how much driving an electric car made you think more about the things you do in your car that can make a huge difference to the economy.

Would you ever turn the air con off in your diesel car to save a few mpg? I doubt it, but I found myself doing just that all too often in the i3. The difference between driving with it on and off was an extra 10 miles on the range.

I also discovered the route you take has a huge impact on your range too. Take a recent trip to Farnborough from Gosport – a distance of less than 50 miles. On the way there I was fully charged with 174 miles showing on the range. When I got to my destination, having used mostly fast A-roads and motorways to get there, I had just 90 miles left on the range. Those 50 miles had used 84 miles of range.

At the hotel I fully charged – using a Tesla charging point, no less – and started the return journey with the same 174 miles. But for the return leg I went the back-road route, mostly B-roads with lots of roundabouts. The resulting energy regeneration that generated meant that when I got back after covering roughly the same distance, I had 128 miles showing on the dash. A staggering difference.

And that’s the quirk of an electric car. Driving them on motorways, where there’s little braking and no regeneration, can have a huge impact on the range. But on the plus side, using a different route can mean you actually generate more electricity than you started with.

That’s completely different to a petrol or diesel car where sitting at a steady speed on a motorway would actually be the most efficient option.

All in, I’ve loved my time with an electric car. The i3 is definitely a car I’d buy. Yes, there were a few squeaks from the interior I wouldn’t have expected from a premium model and those ‘suicide’ rear doors were incredibly impractical, but I’d put up with all of those niggles because the benefits were so great.

If you’re thinking about buying an electric car my advice would be don’t fear it – you’ll quickly be surprised how easily one fits into your life. Get a home charger, or better still access to a free one at work, and you’ll soon be converted. I’d be wary of public charging points and certainly wouldn’t rely on them, and if you heed that advice you’ll be fine – just sit back and enjoy the calming driving experience and cheaper bills it brings with it.