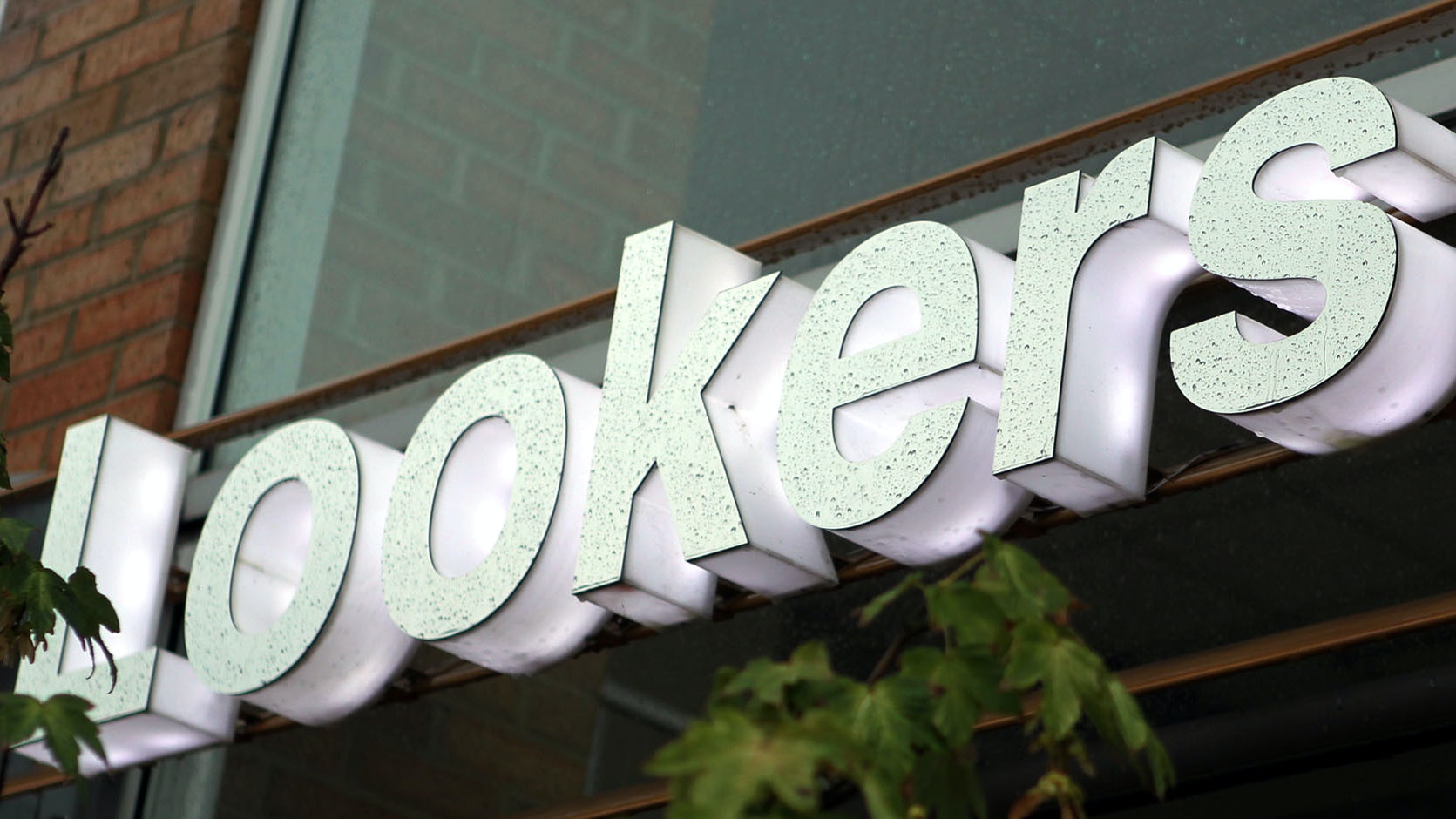 Troubled car dealership business Lookers said it will have to book in a £19 million hit to correct inaccuracies in its accounts following an investigation.

Earlier this month, the London-listed firm warned investors they might be unable to buy and sell its shares from the beginning of July due to potential fraud on its books.

It said that a draft report from Grant Thornton’s investigation highlighted that it needs to make a £4 million adjustment due to “misrepresented and overstated debtor balances”.

The report highlighted that there were also a number of fraudulent expense claims within one of the group’s operating divisions.

Experts from Grant Thornton have been poring over Lookers’s 2019 financial statements since being appointed earlier in the year.

Lookers said it will also have to make a £15 million adjustment to its accounts related to the “incorrect or inconsistent application of policies, processes and accounting standards” within its 2019 figures.

It said the report, which was received earlier this month, highlighted several areas where financial control will need “strengthening”.

Lookers said it has started to implement remedial measures to address this and is investing into its financial systems.

An independent board has also been established to ensure the proper implementation of recommendations from the report.

The group said it believes it will still have been profitable before tax in 2019 despite the major adjustments.

Car dealerships have also been hit hard by the coronavirus outbreak, which forced sites to shut their doors in March and has resulted in a sharp fall in used car sales.