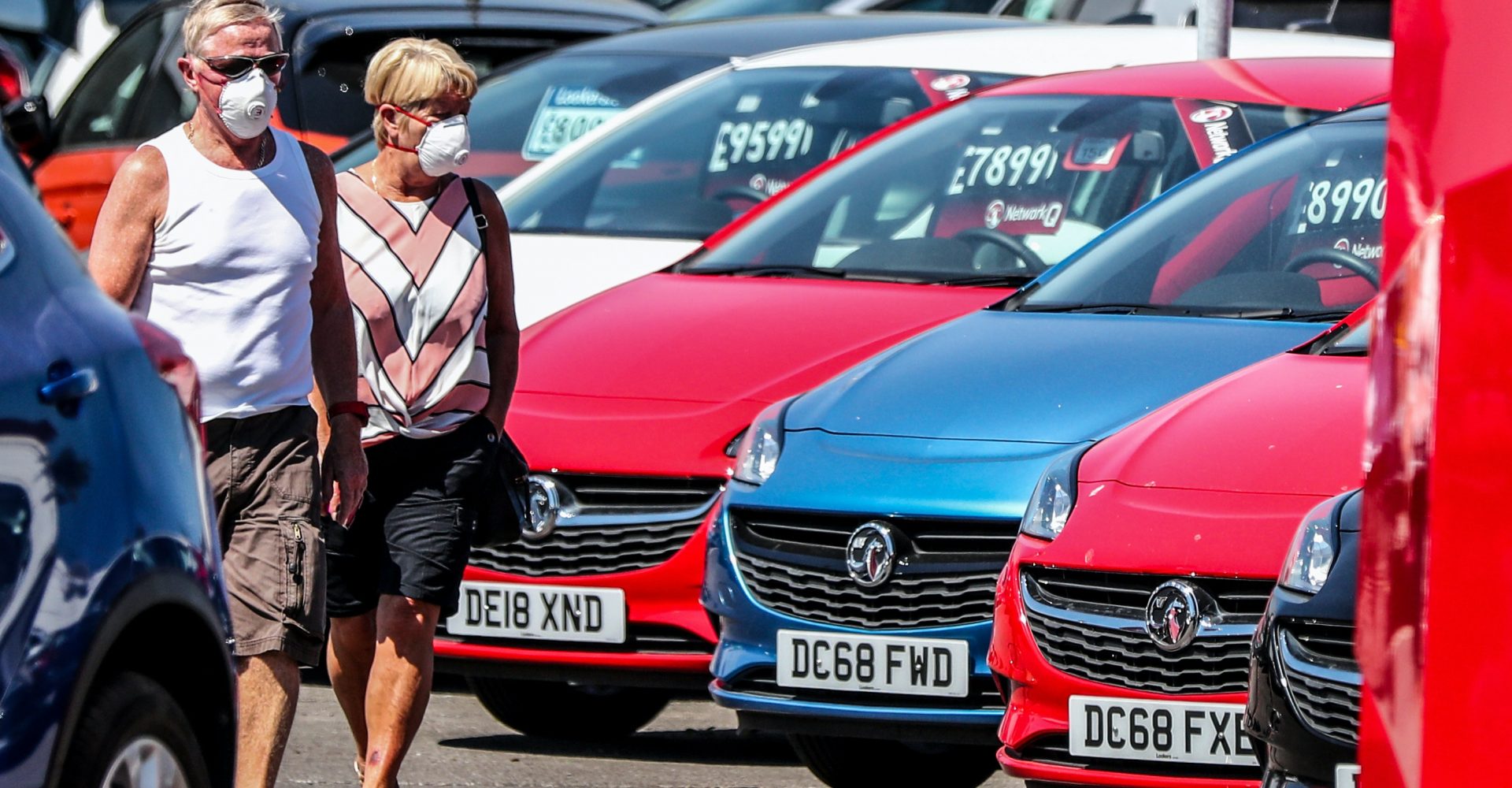 Around 1,500 jobs are set to be axed and another 12 showrooms closed at struggling car dealership Lookers as the group announced plans to slash costs in the face of the coronavirus crisis and a tough car market.

Lookers said it was launching redundancy consultations across all areas of the group, which are expected to see around 1,500 jobs go among its 8,100-strong workforce.

It comes as the Altrincham-based group revealed it will shut another 12 sites – either by closure, merging with other showrooms or refranchising – on top of the 15 dealerships being closed already under plans announced in November.

The closures will leave it with 136 dealerships across the UK

Lookers said the moves will cut costs by about £50 million a year.

It comes as the group has been hit hard by a difficult car market, which has been compounded by plunging sales amid the lockdown, as well as internal issues after it uncovered a potential fraud within the business in March.

Recently-appointed chief executive Mark Raban said: “We have taken the decision to restructure the size of the group’s dealership estate to position the business for a sustainable future, which regrettably means redundancy consultation with a number of our colleagues.

“This has been a very difficult decision and we will be supporting our people as much as possible throughout the process.”

The group was forced to shut all its showrooms as the UK was placed in lockdown in March, but opened 41 in April for repairs and maintenance for key workers, followed by aftersales sites in May and then most of its dealerships reopened on June 1 as restrictions were eased.

Lookers said following the phased reopening and bolstered online offering, it has taken retail orders for 2,865 new and used vehicles in the past two weeks, just over half of the sales seen a year earlier.

“We have used the time as the business has been closed to adapt and evolve to meet changes in consumer behaviour, not just for a post-Covid environment, but also to enhance our digital offering and the trend towards electrification,” said Mr Raban.

The group still has about 55% of its workforce furloughed on government support schemes.

It was forced to postpone the release of its 2019 annual results in March after identifying possible accounting fraud in one of its divisions, and launched an investigation by accountancy group Grant Thornton.

Lookers said the probe was “nearing completion”, adding that initial findings have thrown up the need to strengthen financial controls and overhaul “some behavioural and cultural aspects”.

Results for 2019 are now set to be published at the end of June.