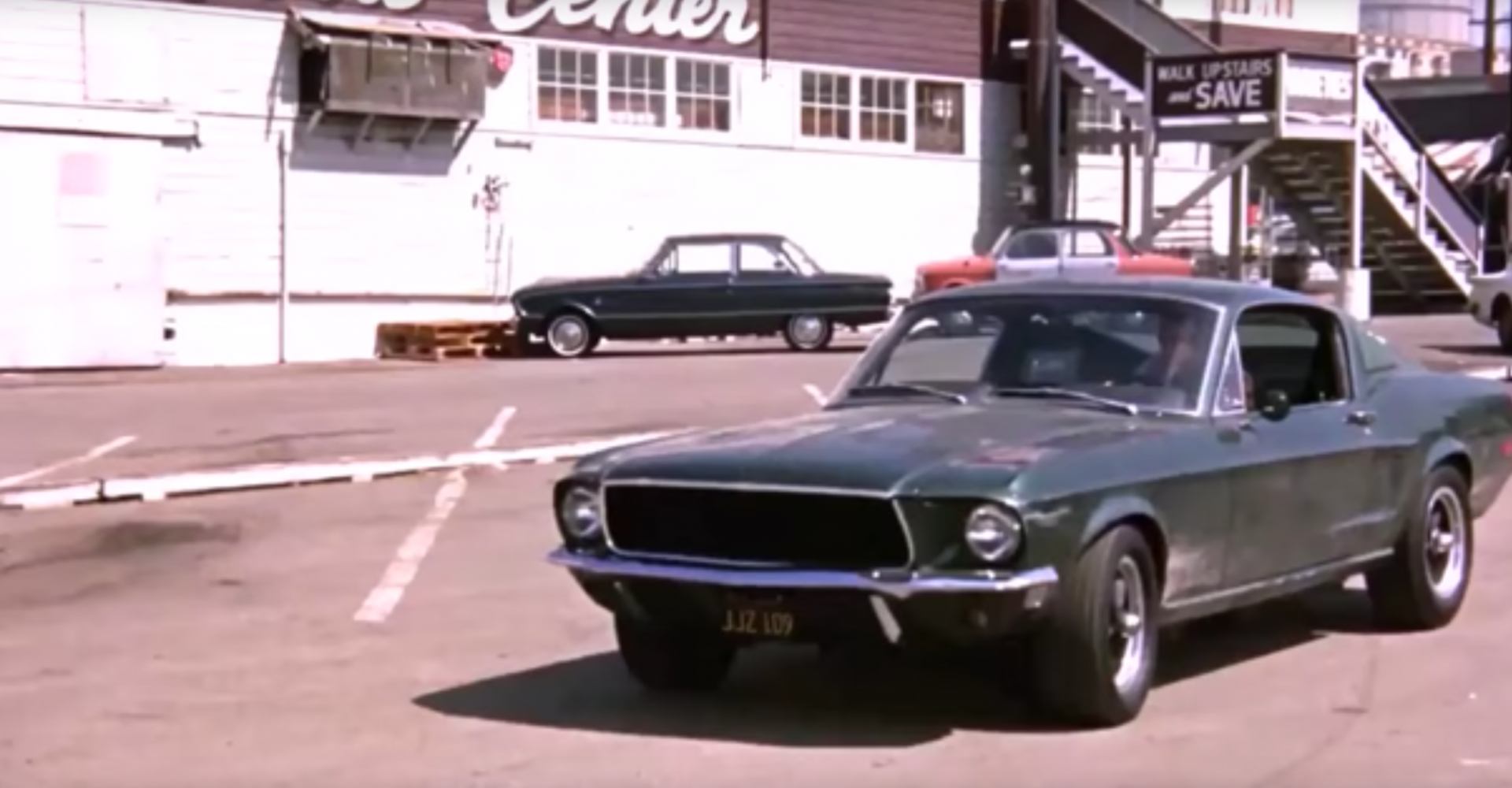 As far as famous Hollywood cars go, they don’t get much more legendary than the Highland Green 1968 Ford Mustang that starred alongside Steve McQueen in Bullitt.

Two Mustangs were actually used in the film. One was kept in tip-top condition and the other performed all the stuntwork – including that iconic car chase.

At least, that’s what everyone thought had happened to it.

Now a man by the name of Fede Garza is claiming it has surfaced in Mexico and that it was about to be converted into an ‘Eleanor’ replica – another iconic Mustang, this time from the film Gone In 60 Seconds.

Garza says the owner matched the Mustang’s VIN number with that of the Bullitt stunt Mustang, and has stated that he is in the process of having its authenticity verified for a positive match.

If it turns out to be the same Mustang, Garza plans to display it at a local Ford dealership before sending it to the States for a proper restoration.

As massive Bullitt fans, we here at SuperUnleaded are keeping our fingers crossed that it turns out to be true!