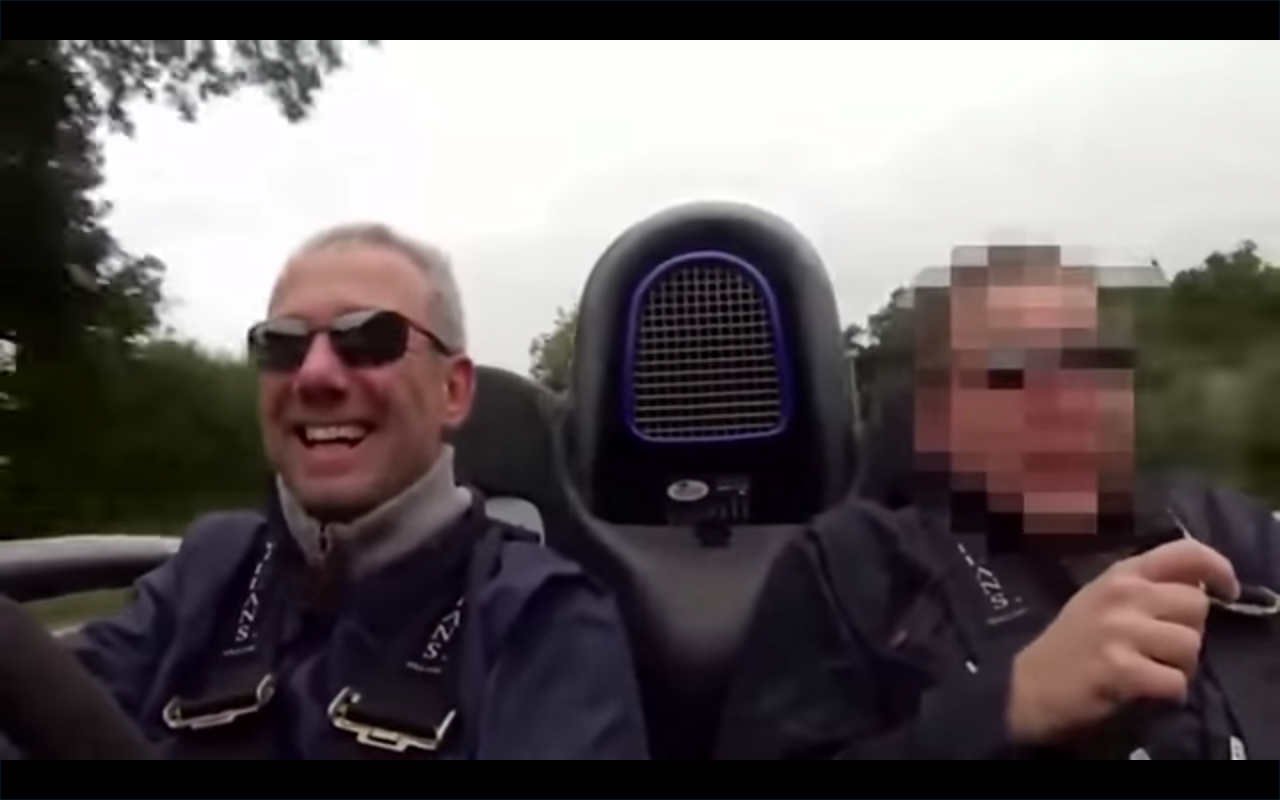 When you film yourself speeding and upload it to that secret video-sharing platform, YouTube, it can unsurprisingly lead to trouble.

A Chester man decided it wasn’t enough to just break numerous road laws and terrify his passenger in his wife’s Ariel Atom, he wanted to show the whole world too.

He obviously forgot the whole world included the fuzz.

After uploading it to one of the world’s most visited websites (an absolute masterstroke on his part), a member of the public saw the video and reported it to plod who tracked the man down over 18 months and charged him. 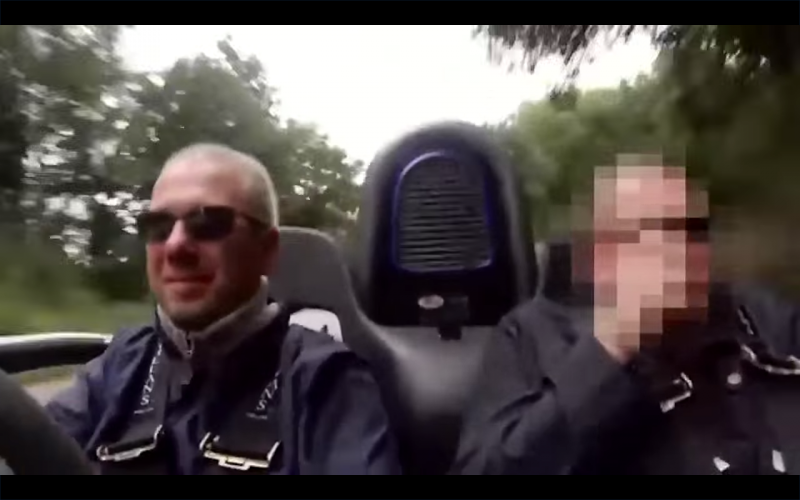 The Chester Chronicle reported that Myles Wilson, prosecutor, said special software had been used to determine how fast Frederick Randles was travelling. For the record it was over 100mph.

He was given a nine-month suspended sentence. And probably the cold shoulder from his wife.

Here’s the video in full.